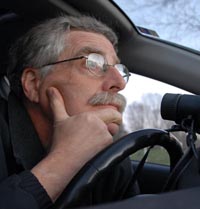 Dennis di Cicco joined the staff of Sky & Telescope in 1974, bringing with him an educational background in mechanical engineering and experience as a telescope maker, astrophotographer, and observer dating back to the early 1960s. Among his credits, he is particularly proud of his involvement with the creation of S&T's popular Test Reports and Gallery. He has also led expeditions to view solar eclipses around the globe and astrophotography workshops in Australia's Outback. His photography, well known to S&T's readers, has appeared in hundreds of books and magazines and includes the award-winning, year-long photograph of the Sun's analemma made in the late 1970s.

Dennis started working with astronomical CCDs in 1990, and he did pioneering work in tricolor imaging. He was the principal force behind the creation of Sky Publishing's quarterly CCD Astronomy and served as its Senior Editor until the publication was folded into Sky & Telescope in early 1997.

He lives with his wife and daughter less than 20 miles from the heart of Boston where he probes the sky from a backyard observatory and has recorded stars approaching 24th magnitude with a 16-inch telescope. Because of his brief, but successful, hunt for asteroids during the mid-1990s, the observatory is ranked among the world’s top 100 discovery sites. In 1989 the International Astronomical Union honored him by naming asteroid 3841 Dicicco.

“Mixing your hobby and profession is more challenging than most people think,” he says, “but I will forever be an active amateur astronomer.”

Dennis, I think you will like this 360 degree star-trail timelapse video, recently posted by a spherical panographer of my acquaintance: https://www.youtube.com/watch?v=azJaOQAGTJo&feature=youtu.be 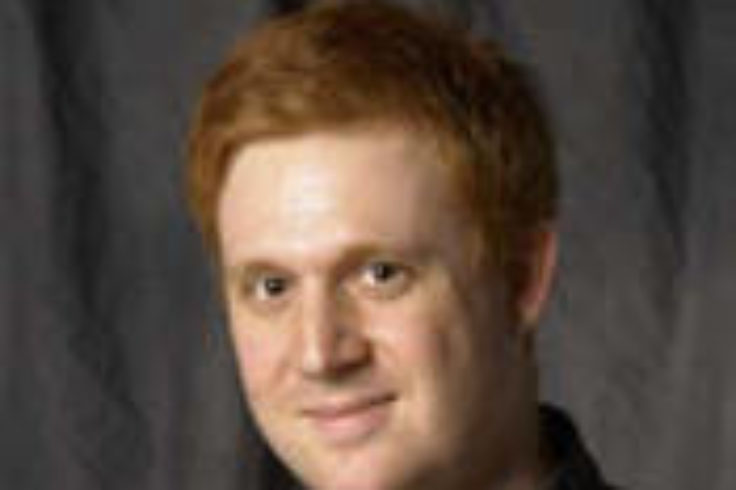