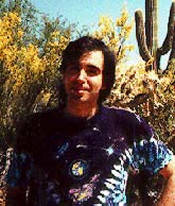 Jonathan McDowell is an astrophysicist at the AXAF Science Center in Cambridge, Massachusetts. (AXAF is the Advanced X-ray Astrophysics Facility, NASA's next major astronomical satellite. It is scheduled for launch into Earth orbit in 1998.) His scientific interests include emissions from quasars and other active galactic nuclei, the nature of dark matter, and the analysis of X-ray data on cosmic sources.

Jonathan is also keenly interested in and extremely knowledgeable about the history of the world's space programs. It was on the strength of his weekly e-mail newsletter, Jonathan's Space Report, that the editors of Sky & Telescope invited him to write S&T's Mission Update column.

Before coming to the Harvard-Smithsonian Center for Astrophysics (home of the AXAF Science Center), Jonathan earned an undergraduate degree in mathematics and a Ph.D. in astronomy at Cambridge University, England. He has also worked at the Royal Greenwich Observatory, the radio observatory at Jodrell Bank, and NASA's Marshall Space Flight Center. 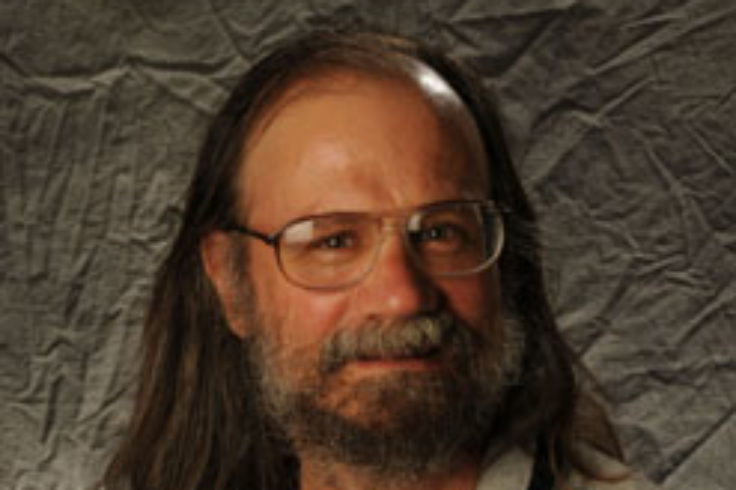