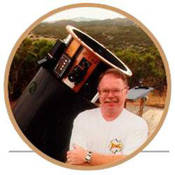 Back In 1981 he founded the world's first computer game magazine, Computer Gaming World, which he sold to Ziff-Davis Publishing in 1993.

An avid amateur astronomer, Sipe created Halebopp.com (now www.halebopp.info), one of the most popular astronomy sites on the Internet in 1996-1997. In 1995 he co-founded and still coordinates Explore the Stars, a popular astronomy program for the general public at Palomar Mountain's Observatory Campground.

Sipe is the magazine's first telecommuter. When not working on the S&T Web site from his home office in Southern California, Sipe hones his skills as a fiction writer. He is working on his first novel. His personal Web site is at www.sipe.com 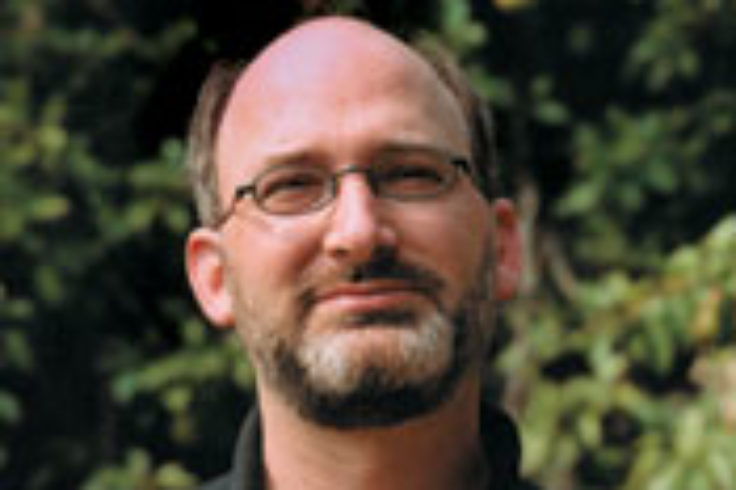 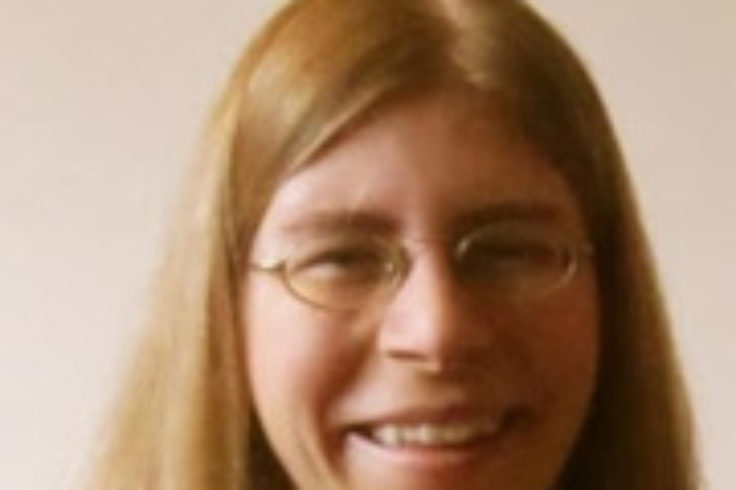 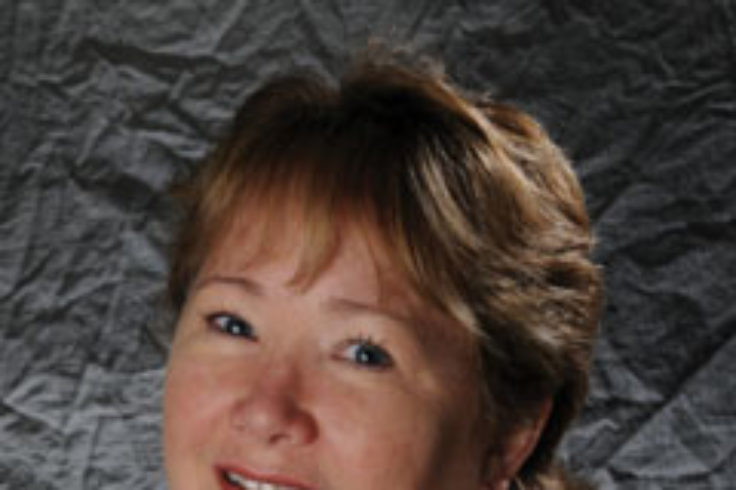