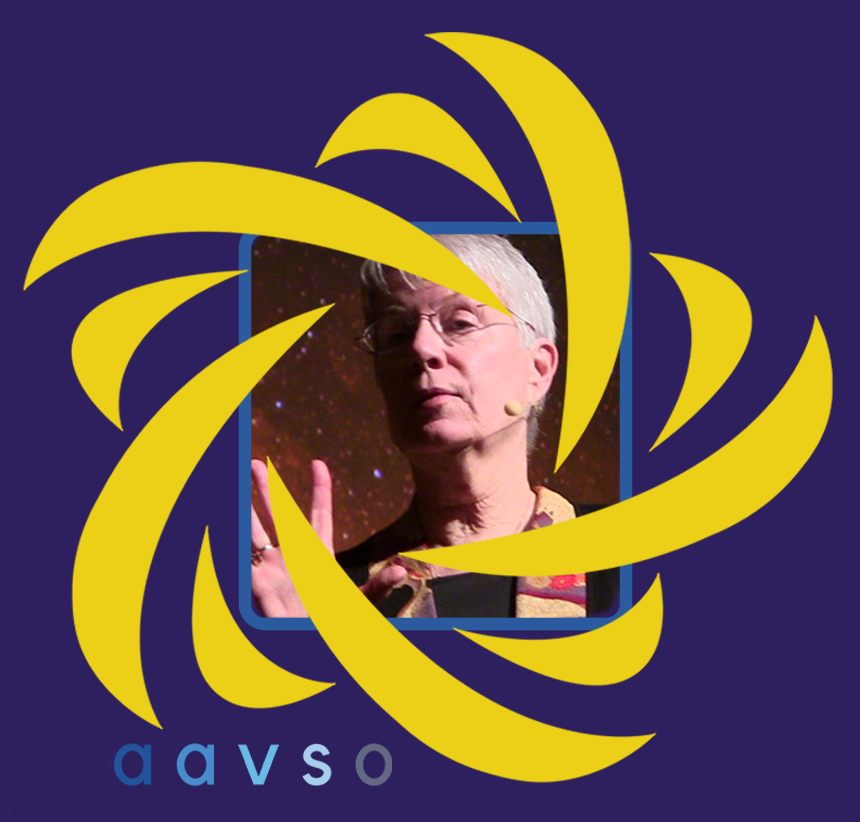 AAVSO webinar with guest astronomer, Dr. Jill Tarter, who is an incredible scientist and the inspiration for the main character in Carl Sagan's novel, "Contact" (which later became a motion picture starring Jodie Foster). Dr. Tarter is the Chair Emeritus for NASA's SETI Research. She earned her Ph.D. in Astronomy from the University of California, Berkeley, and her career has included heading a variety of radio observation programs around the world, and work on curriculum development projects.

In her talk, "Star Tickling and the AAVSO," Dr. Tarter will describe what Learned, Kudritzki, Pakvasa, and Zee* suggested in 2008: that an advanced technological civilization might phase modulate Cepheids and other regularly variable stars in order to create a type of Morse code that could transmit information across the galaxy. She will then discuss how several attempts have been made to find such modulations, but the AAVSO would appear to be the ideal organization to conduct a systematic exploration of observational records stretching over a century.