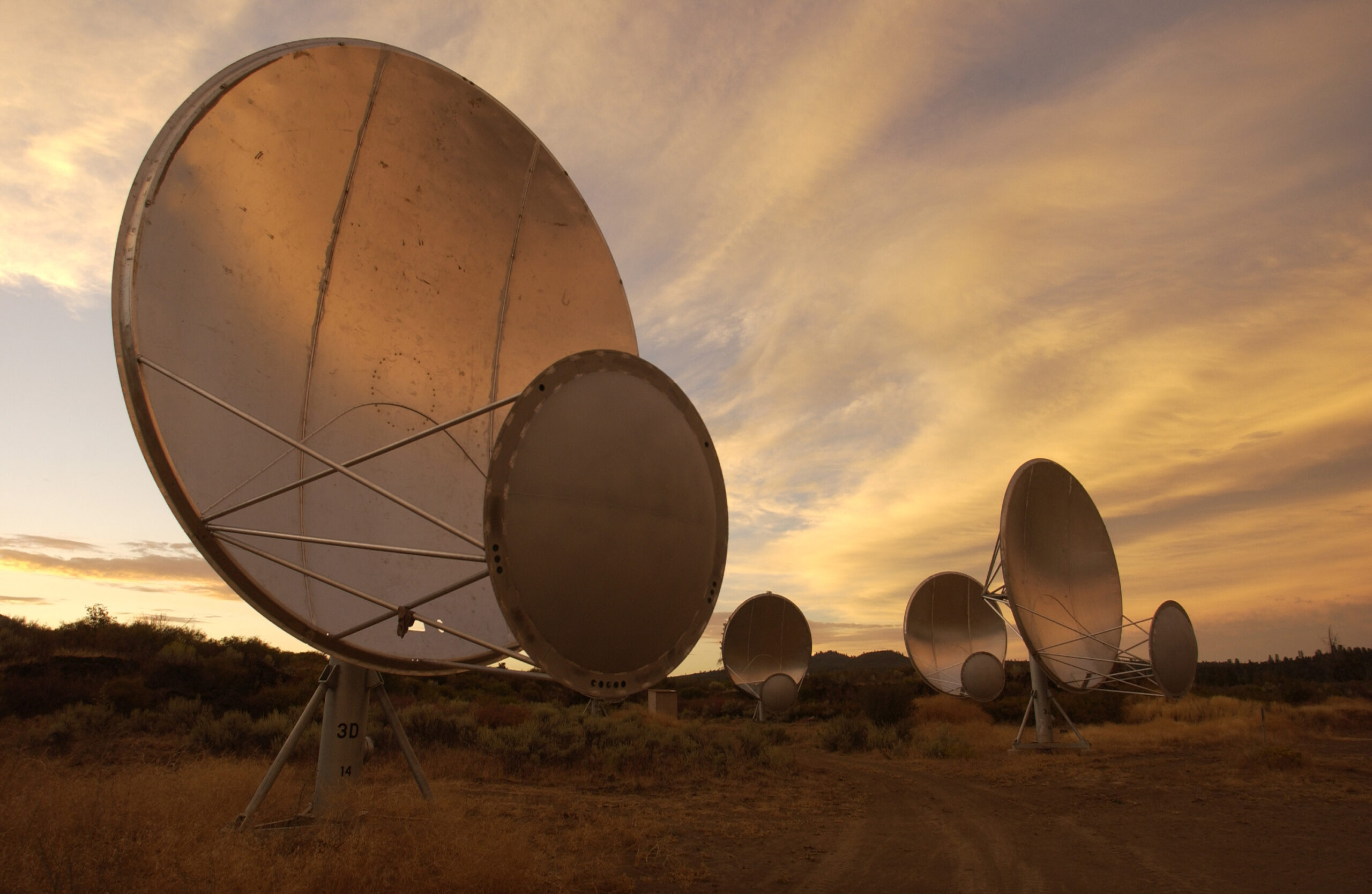 Dr. Emily Levesque of the University of Washington will give a free, illustrated, non-technical lecture on:
”The Last Stargazers: Behind the Scenes in Astronomy”

On line at YouTube: http://www.youtube.com/SVAstronomyLectures
[if you go to this address the evening of the talk you will see and be able to participate in the live event; we will also make a recording]

The talk is part of the Silicon Valley Astronomy Lecture Series (through Foothill College), now in its 22nd year.

A bird that mimicked a black hole. The astronomer that discovered microwave ovens. A telescope that got shot. The science of astronomy is filled with true stories (and tall tales) of the adventures and misadventures that accompany our exploration of the universe. Dr. Levesque will take us on a behind-the-scenes tour of life as a professional astronomer. We'll learn about some of the most powerful telescopes in the world and their cutting-edge discoveries, meet the people behind the science, and explore the crucial role of human curiosity and innovation in the past, present, and future of scientific discovery.

Emily Levesque is an astronomy professor at the University of Washington and the author of the critically-acclaimed popular science book, The Last Stargazers (published in 2020 by Sourcebooks). Her work explores how the most massive stars in the universe evolve and die. She has observed for upwards of fifty nights on many of the planet’s largest telescopes and flown over the Antarctic stratosphere in an experimental aircraft for her research. Her academic accolades include the 2014 Annie Jump Cannon Award, a 2017 Alfred P. Sloan fellowship, and the 2020 Newton Lacy Pierce Prize.

The lecture is co-sponsored by:
* The Foothill College Science, Tech, Engineering & Math Division
* The SETI Institute
* The Astronomical Society of the Pacific
* The University of California Observatories (including Lick Observatory).

Past lectures in the series can also be found on YouTube at http://www.youtube.com/SVAstronomyLectures