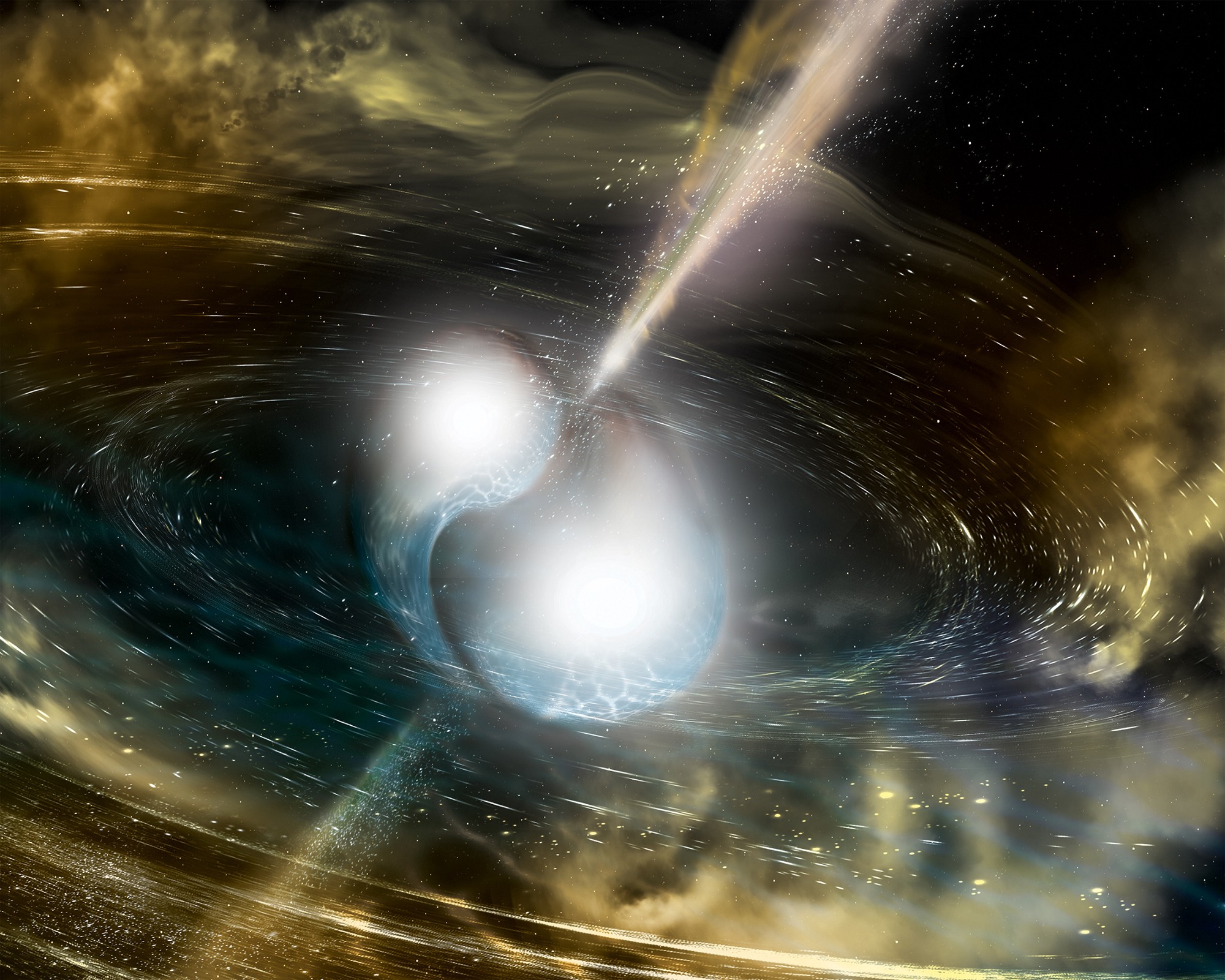 Dr. Eliot Quataert of the University of California, Berkeley, will give a free, illustrated, non-technical talk on:

Scientists have recently developed a new way to `see' the universe, using the gravitational waves predicted by Einstein nearly a century ago. These waves can teach us about some of the most exotic objects known, including star “corpses” known as black holes and neutron stars. Remarkably, they have also helped solve a longstanding puzzle about where in the Universe some of the elements we know and love here on Earth are produced, including gold, platinum, uranium, and even Californium!

Eliot Quataert is a Professor of Astronomy and Physics at UC Berkeley and the Director of the Theoretical Astrophysics Center. He is an astrophysics theorist who works on a wide range of problems, from stars and black holes to how galaxies form. He has received a number of national awards for his research and is also a highly regarded teacher and public lecturer.

The lecture is co-sponsored by:
* The Foothill College Astronomy Program
* The SETI Institute
* The Astronomical Society of the Pacific
* NASA’s Ames Research Center.