Free Public Talk on Our Future in Space 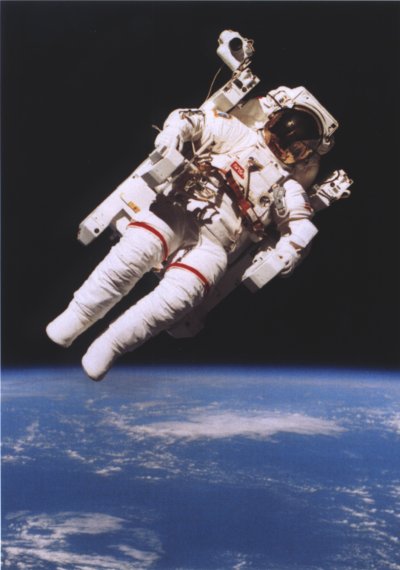 Dr. Chris Impey of the University of Arizona will give a free, illustrated, non-technical talk on:

“Beyond: Our Future in Space”

in the Smithwick Theater at Foothill College, in Los Altos.
The talk is part of the Silicon Valley Astronomy Lecture Series, now in its 17th year.

Dr. Impey will be signing his book "Beyond" after the talk in Appreciation Hall.

The Space Age is half a century old. Its early successes were driven by a fierce super-power rivalry between the Soviet Union and the United States, obscuring the fact that exploration and risk-taking is built into human DNA. Decades after we last set foot on the Moon, and several years after the Space Shuttle was retired, space activity is finally leaving the doldrums. A vibrant private sector led by SpaceX and Virgin Galactic plans to launch supplies cheaply into Earth orbit and give anyone the chance of a sub-orbital joy ride. New materials are being developed that could lead to space elevators and transform the economics of space travel. Fighting gravity will always be difficult, but engineers are rethinking rockets and propulsion technologies. Permanent bases on the Moon and Mars are now within reach, and a new Space Race is brewing, with Asian countries ascendant. The talk will review the history and landmarks of the international space program, give a snapshot of the current situation, and plot the trajectory of the future of space travel.

Chris Impey is University Distinguished Professor of Astronomy at the University of Arizona and Associate Dean of its College of Science. As a professor, he has won eleven teaching awards, was selected as the Arizona Professor of the Year, and has been heavily involved in curriculum and instructional technology development. He served as Vice President of the American Astronomical Society, an NSF Distinguished Teaching Scholar, and a Phi Beta Kappa Visiting Scholar. Prof. Impey works to convey the excitement of astronomy in as many ways as possible. He has written over forty popular articles on cosmology and astrobiology and two introductory textbooks. He is the author of seven popular science books including Beyond: Our Future in Space (2015, Norton). His Teach Astronomy web site has had over 1.3 million unique visitors. He is currently teaching two Massive Open Online Classes (MOOCs) to over 100,000 people, most of them living outside the United States.

The lecture is co-sponsored by:
* The SETI Institute
* The Astronomical Society of the Pacific
* NASA Ames Research Center
* The Foothill College Astronomy Program.