Free Public Talk on the New Horizons Exploration of Pluto (with A. Stern & D. Grinspoon) 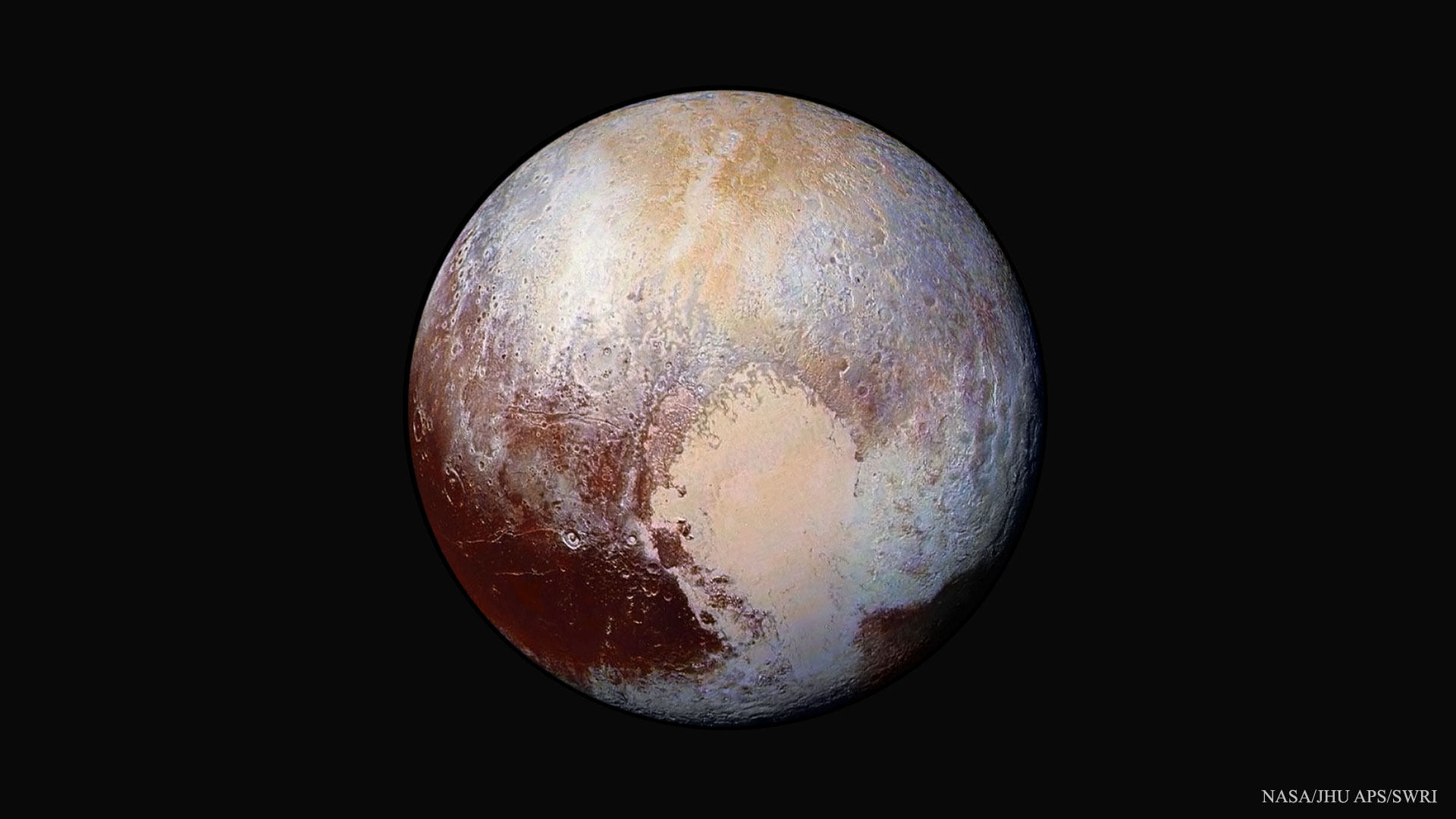 Drs. Alan Stern and David Grinspoon will give a free, illustrated, non-technical talk on:

“CHASING NEW HORIZONS: INSIDE THE EPIC FIRST MISSION TO PLUTO”

in the Smithwick Theater at Foothill College, in Los Altos.

The talk is part of the Silicon Valley Astronomy Lecture Series at Foothill College, now in its 18th year.

In July 2015, humanity’s fastest spacecraft, “New Horizons,” flew by Pluto, revealing details of its surprisingly active surface and atmosphere for the first time. Come hear the mission’s Principal Investigator, Alan Stern, and noted planetary scientist and author, David Grinspoon, discuss their unique, insider’s view of how we got to Pluto and what we discovered there. Learn about the hazy layers of smog in Pluto’s air, the mysterious ocean-like feature called Sputnik, the towering mountains made of solid ice, and much more. The evening will include a preview of the mission’s next flyby, in 2019, of a remote member of the Kuiper Belt of icy remnants from the birth of our solar system.

After the talk, there will be a book signing for Stern and Grinspoon’s new book Chasing New Horizons (2018, Picador Books.)

Dr. Alan Stern, trained both as an engineer and as an astrophysicist, was the science leader of New Horizons, and has been involved with over 20 other space missions. He was Associate Administrator at NASA for science missions and was twice named to Time Magazine’s list of the 100 most influential people. He has been the author or editor of six books for the public and has won numerous prizes for his work, including the Carl Sagan Memorial Award.

Dr. David Grinspoon is an astrobiologist, and an award-winning author and public speaker. He held the inaugural chair of astrobiology at the Library of Congress and has been on the science team for several planetary missions. His books include The Earth in Human Hands and Venus Revealed.

Foothill College is just off the El Monte Road exit from Freeway 280 in Los Altos.
For directions and parking information, see foothill.edu/parking.
For a campus map, see: foothill.edu/map.

The lecture is co-sponsored by:
* The SETI Institute
* The Foothill College Astronomy Program
* The Astronomical Society of the Pacific
* NASA’s Ames Research Center.

We get large crowds for these talks, so please to try to arrive a little bit early to find parking. The lecture is free, but there is a charge of $3 for parking on campus and exact change is appreciated.