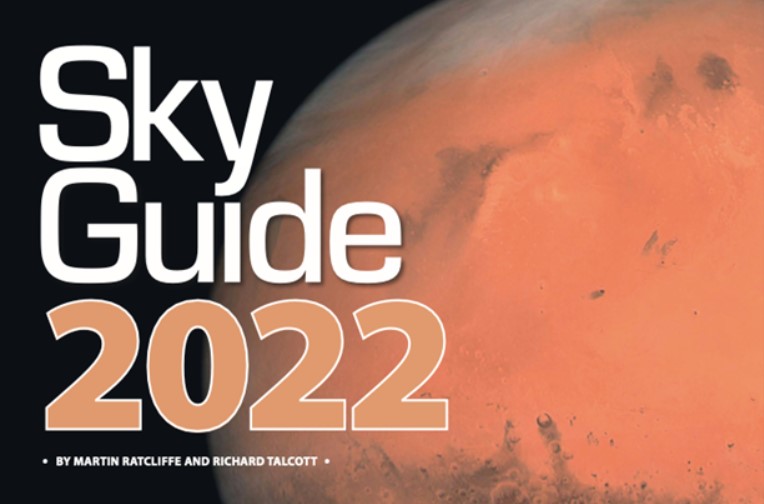 The New Year gets off to a great start when a prolific meteor shower peaks just one day after New Moon. And 2022 offers the return of a favorite comet that hasn’t visited since 2015: Comet 19P/Borrelly should reach 8th magnitude in late January and early February. By March, Venus reaches its peak at greatest elongation, appearing 11° high in the southeast an hour before sunrise and shining at magnitude –4.5. Earth’s sister planet also participates in several conjunctions this year, meeting up with Mars in February and March, then Saturn in March as well. But the best event comes April 30, when Venus passes 0.2° south of Jupiter.