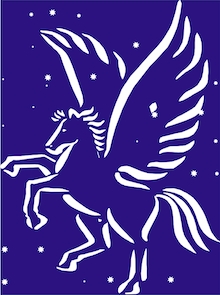 Prof. Tennyson, former Head of Department at Physics and Astronomy at UCL and a global expert on Atomic and Molecular Physics, is currently Editor in Chief of the new Journal “RAS Techniques and Instruments”. In his talk, he will describe the many facets and some unexpected wonders associated with “Water in the Universe”.

Water is the third most common molecule in the universe and is thus important in many ways. It is not only essential for life as we know it, but it is also a major absorber of sunlight in the Earth’s atmosphere. Prof. Tennyson will discuss it's importance throughout the universe, including its now being identified in the atmospheres of exoplanets, as well as how it plays a major role in the “greenhouse effect” and “Climate Change” on Earth.