Probing the Universe with LIGO: A Nobel Prize Winning Project 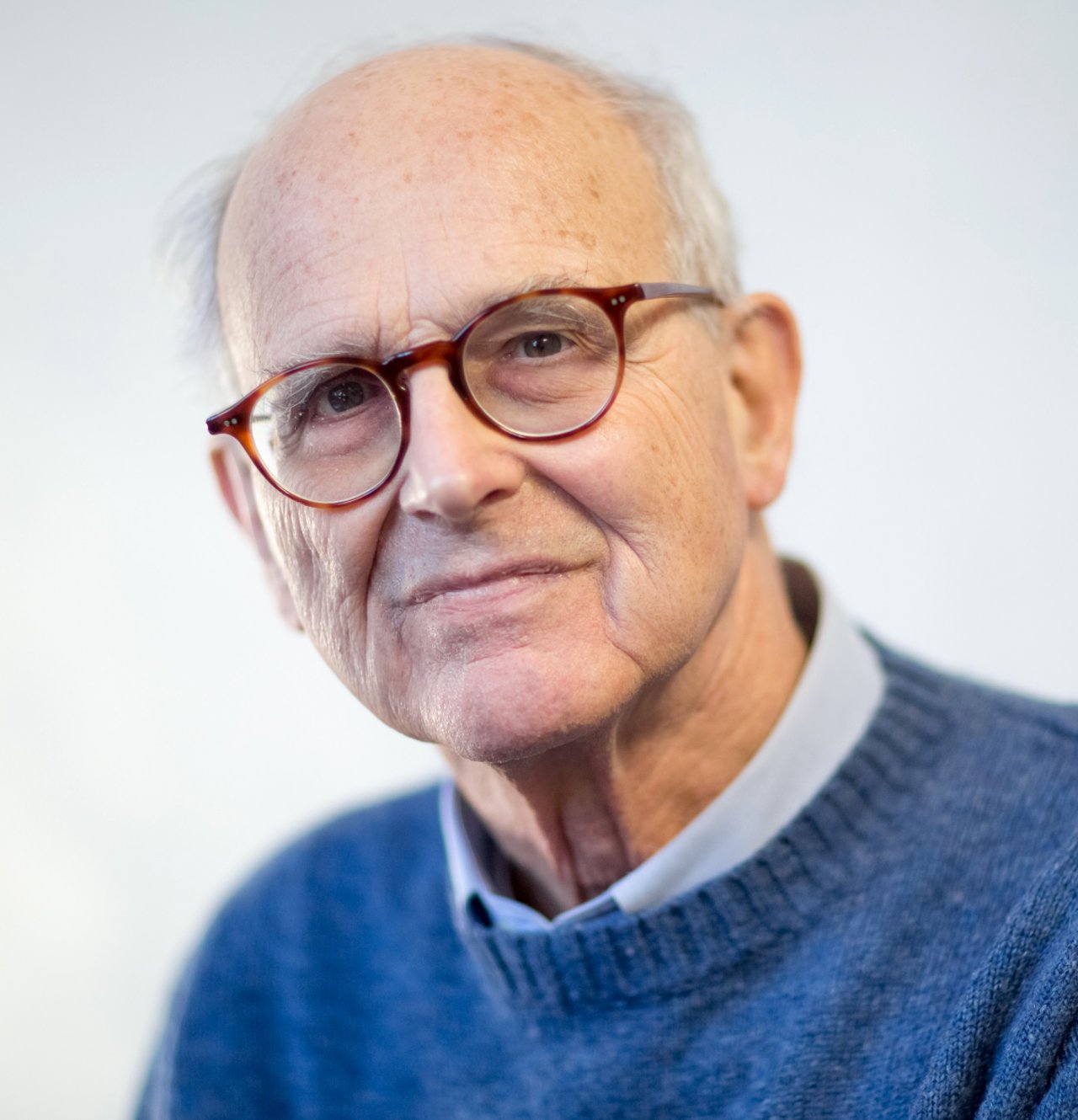 Montauk Observatory, in collaboration with Stony Brook University and Brookhaven National Laboratory, are honored to present a free lecture by Dr. Rainer Weiss, who won a 2017 Nobel Prize for his work on the Laser Interferometer Gravitational-Wave Observatory (LIGO). He will discuss his interesting (and sometimes humorous) history, as well as LIGO and its revolutionary impact on our understanding of the Universe. Dr. Weiss is a Professor Emeritus of Physics at MIT.

As part of his theory of general relativity, Albert Einstein predicted the existence of gravitational waves, but he assumed that they would be impossible to detect from earth and he was right—right until September 14, 2015 when the Laser Interferometric Gravitational Observatory (LIGO) detected the first gravitational waves (they were generated by two black holes that collided; it took 1.3 billion light years for the waves to arrive at the LIGO detector). The data collected by LIGO allows us to observe the Universe in a unique way and, thus, acquire a better understanding of it and of such events as exploding stars, the collision of black holes, and even the birth of the Universe. Without exaggeration, LIGO is revolutionizing the fields of physics and astrophysics. Over a thousand researchers from twenty countries collaborated on the LIGO project. In 2017, the LIGO team won the Nobel Prize in Physics: half the award went to Dr. Weiss, while the other half was shared by Kip Thorne and Barry Barish of CalTech.

The lecture will be followed by an informal reception with wine and refreshments.

This event is FREE, but registration is required: email Laura.Lyons@stonybrook.edu

Montauk Observatory, a publicly supported 501(c)(3) NYS nonprofit, offers free educational programs in science and astronomy, and has a research-grade observatory in East Hampton. For more info about this lecture, the observatory or to make a tax-deductible donation, please visit www.MontaukObservatory.com or email MontaukObservatory@gmail.com