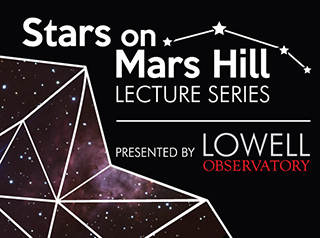 On July 14, NASA’s New Horizons spacecraft flew through the Pluto system. Its high-tech scientific payload captured hundreds of images and other measurements, which are gradually being transmitted back to Earth. Already, a number of fascinating new discoveries have been made.