The Ancient Climate & Surface Of Mars: A Rover's Eye View 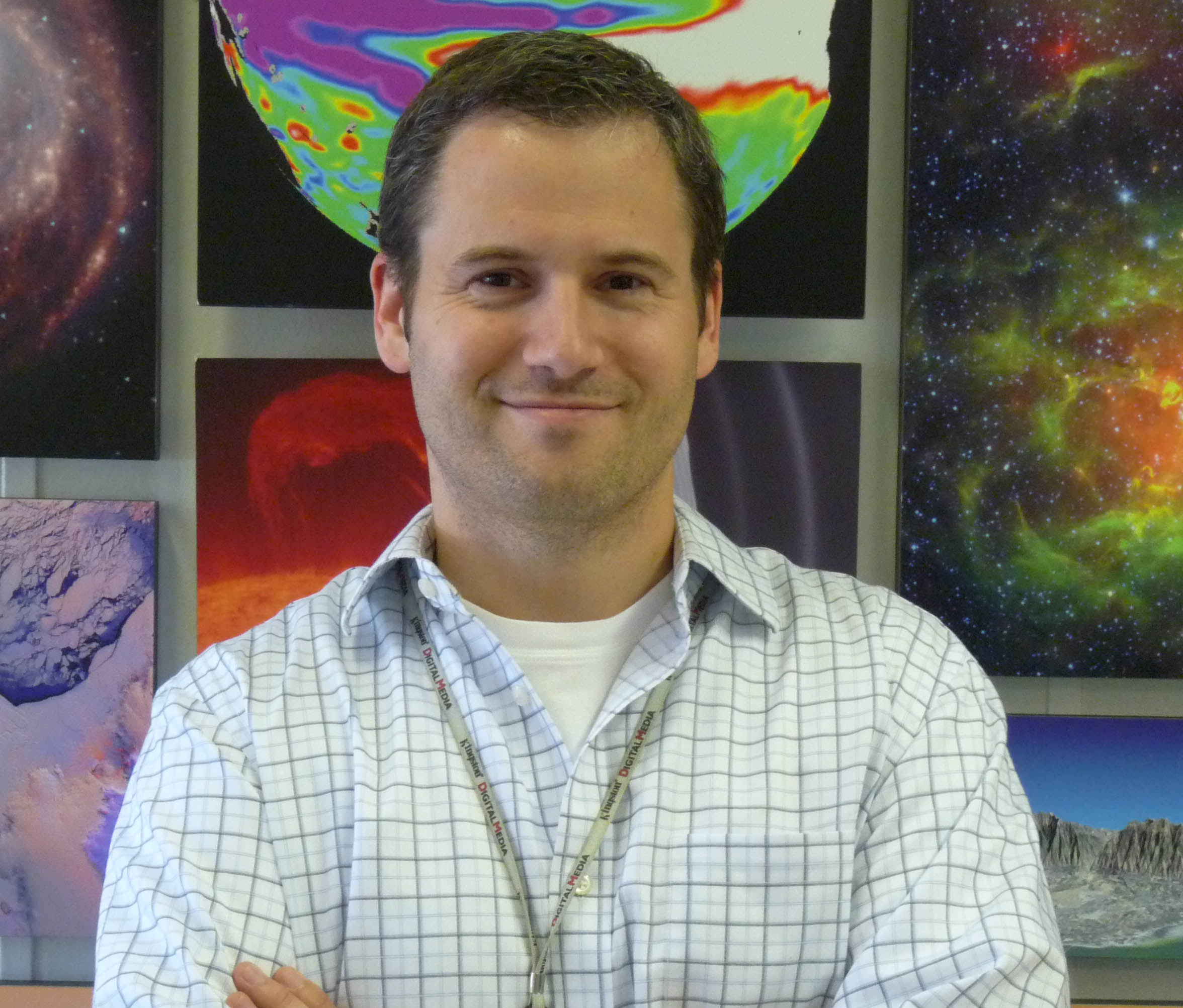 For nearly a decade, the international Mars exploration program has been guided by a remarkably useful framework that describes how the environmental conditions of Mars have evolved in the context of time-dependent changes in the composition of rock and soil deposits at the Martian surface. Built on the basis of observations by instruments on the European Space Agency’s Mars Express Orbiter, this framework describes an early era of Earth-like surface environments that gave way to a far more arid environment in which surface water was acidic and salt-rich. Ongoing observations by Mars Express and the higher-resolution instruments on NASA’s Mars Reconnaissance Orbiter have continued to refine and extend that paradigm; however, as is the case on Earth, the greatest insight into the evolution of surface environments comes from close-up examination of the sedimentary rock record. In-situ observations of sedimentary rocks by NASA’s Opportunity and Curiosity rovers enable evaluation of hypotheses developed from orbit; the observations reveal that interactions between iron-rich waters and the atmosphere have played a critical role in the evolution of the Martian surface.

Dr. Hurowitz will discuss observations of the sedimentary rock record by NASA surface missions to Mars, drawing parallels between ancient Mars and processes inferred from ancient sedimentary rocks on Earth. He will also discuss the upcoming Mars 2020 Rover mission & the role that the Planetary Instrument X-ray Lithochemistry (PIXL), part of the scientific payload for that mission, will play in further deciphering the geochemical history of the surface of Mars.

Dr. Joel Hurowitz is a geochemist and planetary scientist working at the forefront of the exploration of Mars and the Solar System. He is a Deputy Principal Investigator on the Mars 2020 Rover mission, and has played a variety of roles on other missions: from scientist, to rover instrument design and operations specialist, to science and engineering operations team leader. He has held positions at NASA's Jet Propulsion Laboratory, CalTech, and is currently an assistant professor in the Dept. of Geosciences at Stony Brook University.

COST: Free, but donations appreciated. Seating is limited; no reservations.

Montauk Observatory is grateful to Guild Hall for its kindness in hosting this event, and to Dr. Hurowitz for generously donating his time and expertise.

Montauk Observatory brings free science and cultural programs to the south fork communities. For information about Montauk Observatory and its events, or to make a donation to help support its programs, please visit www.MontaukObservatory.com. Montauk Observatory is a publicly supported, New York State not-for-profit organization as defined by IRS code Section 501(c)(3); donations are tax deductible (please consult your accountant for details). Thank you for your support.