"The Dark Side of Galaxies" by Dr. Josh Simon 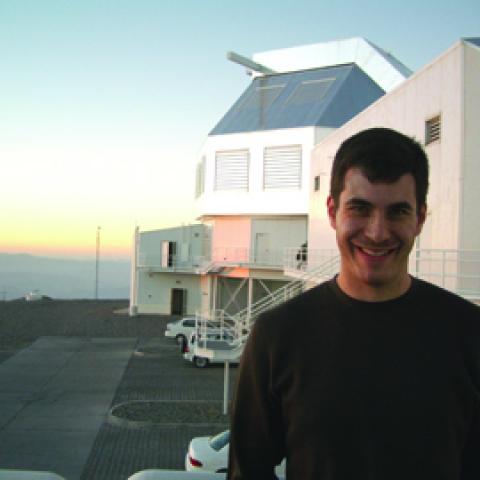 Dr. Simon will provide an introduction to nearby galaxies, including our own Milky Way, and then focus on the mysterious substance called dark matter that makes up most of the universe. He will then describe how observations with our most advanced telescopes are giving astronomers new clues to exactly what this invisible matter is.

About the Speaker:
Josh Simon has been a staff astronomer at Carnegie Observatories in Pasadena, CA since 2010. He grew up in Ann Arbor, MI, and earned a B.S. in physics from Stanford and a Ph.D. in astrophysics from UC Berkeley. His research spans all aspects of nearby galaxies (those within 100 million light years of the Earth), including the oldest and youngest stars they contain, supernova explosions, and the production of the chemical elements, but his primary focus is investigating the evasive material that comprises most of the mass of the universe, dark matter. He lives in Sherman Oaks, CA with his wife and two sons.