"To the Ends of the World with Astrophotography" by Adam Block 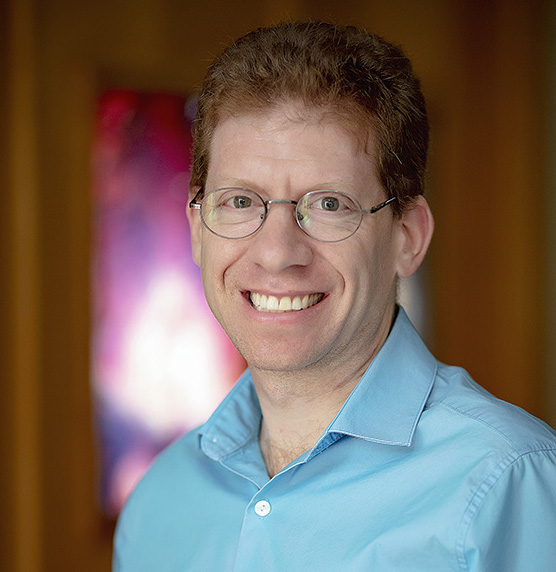 During this talk Mr. Block will highlight some of the science he is involved with at the University of Arizona and how it is connected with things that are very important to all amateur astronomers. Then he will show off some of the astrophotography he has been fortunate to do over the past 25 years. But more important than a slide show, he will show examples of how images can have fantastic reach that can have impact far beyond what I can either know or imagine. Finally, he will end with an example of a kind of perspective that is an outgrowth of astrophotography - a link between the image and the underlying physics.

About the Speaker:
Adam Block is recognized as one of the best astrophotographers in the world today and as won several awards for his work. In 2012, he was the recipient of the Hubble Award, one of the highest awards for excellence in astrophotography, from the Advanced Imaging Conference. To date, 98 of his images have been featured on the Astronomy Picture of the Day website.

Mr. Block developed the National Observatory's public stargazing program at the Visitor Center in 1996. In 2008, he founded the Mount Lemmon SkyCenter Observatory for the University of Arizona. Mr. Block was also a columnist for Astronomy magazine for 2 years and is a PixInsight Ambassador.