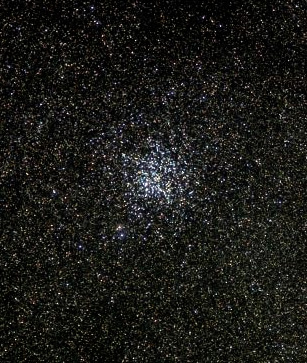 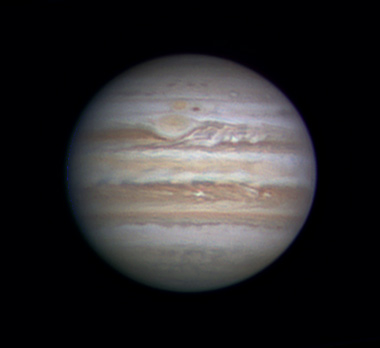 Venus (magnitude –4.2, crossing from Cancer into Leo) rises in darkness around 3 or 4 a.m. daylight saving time, emerging above the east-northeast horizon two hours before the first glimmer of dawn. By dawn it's blazing high in the east.

Look to Venus's lower left for Regulus, much fainter. It's rising up toward Venus day by day. They'll have a very close conjunction on the morning of October 3rd.

Mars (magnitude +1.2, in Libra) remains low in the southwest in evening twilight. Don't confuse it with twinklier orange Antares ("Anti-Mars") well to its left or upper left. The gap between them shrinks from 20° to 16° this week.

Jupiter (magnitude –2.5, in Taurus) rises in the east-northeast around 10 or 11 p.m. daylight saving time. Once it's clear of the horizon, look for fainter orange Aldebaran twinkling 8° to its right and Beta Tauri (Elnath) a trace farther to its left. By the beginning of dawn, this lineup-of-three stands high and diagonal in the south.

Saturn (magnitude +0.8, in Virgo) is sinking away into the sunset far to the lower right of Mars.

Uranus (magnitude 5.7, at the Pisces-Cetus border) and Neptune (magnitude 7.8, in Aquarius) are well up in the southeast during evening. This week Uranus is very close to the similarly bright, but differently colored, star 44 Piscium; see our article Uranus's Rare Close Encounter. The two appear closest on the American evenings of Saturday and Sunday September 22nd and 23rd, when they're 1.4 arcminutes apart. Finder charts for Uranus and Neptune. 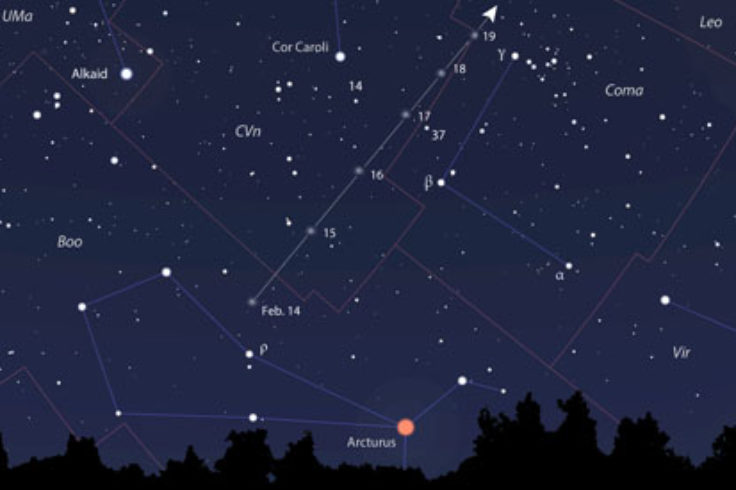 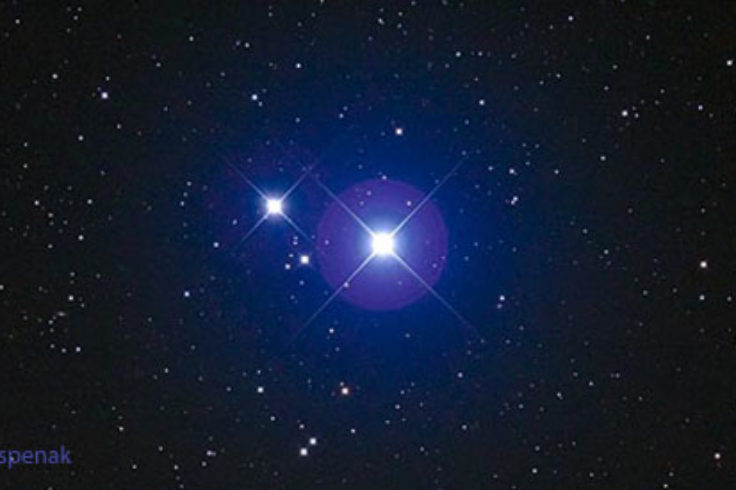