Some daily events in the changing sky for August 29 – September 6. 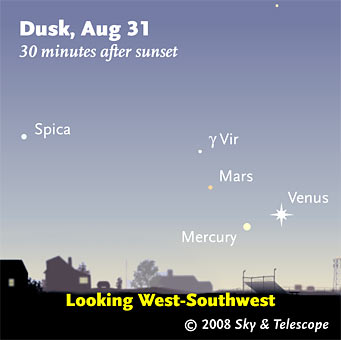 Jupiter (magnitude –2.6, in Sagittarius) shines bright and steady in the south right after dark, and lower in the southwest later. It's above the Sagittarius Teapot and just below the smaller, dimmer Teaspoon.

Uranus and Neptune (magnitudes 5.7 and 7.8, respectively, in Aquarius and Capricornus) are well up in the southeast during evening. Use our article and finder charts.

Pluto (magnitude 14.0, in the northwestern corner of Sagittarius) is in the south-southwest right after dark. If you've got a big scope and a dark sky, use our article and finder chart. 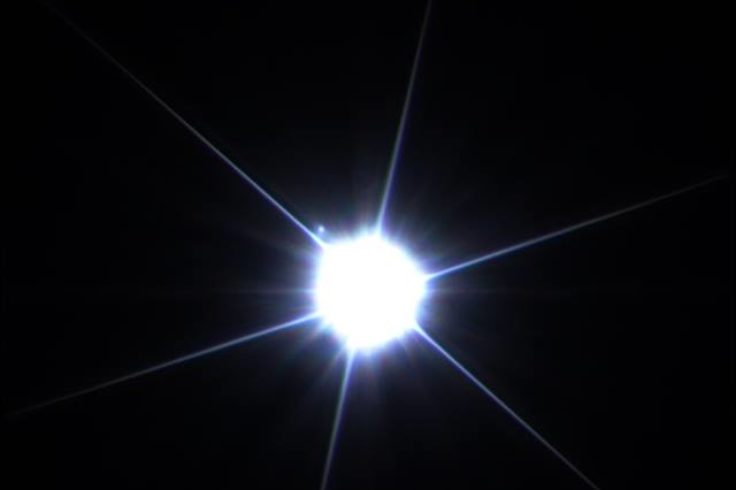 Sirius B — A New Pup in My Life

A Disturbance In Jupiter's Clouds 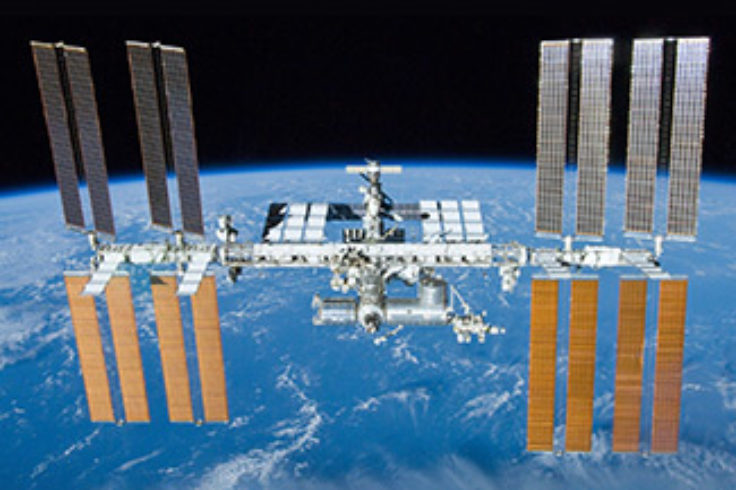