Some daily events in the changing sky for January 2 – 10. 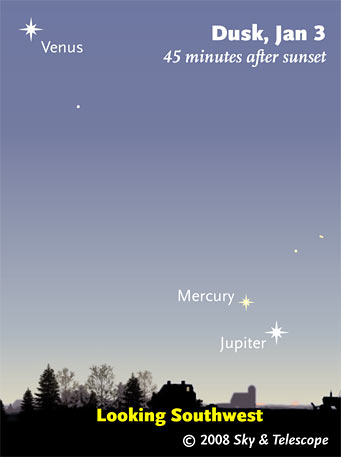 In early January, bright Venus points the way toward where to hunt for Mercury and Jupiter after sunset. Their brightnesses are exaggerated here.

These diagrams are drawn for 40° north latitude (New York, Denver, Madrid). If you're south of there, Mercury and Jupiter will be easier to see. If you're north of there, they'll be harder.

Mercury (magnitude –0.6) having a fine evening apparition low in the southwest after sunset, very far to the lower right of Venus. Jupiter remains visible below Mercury early in the week; see the twilight scenes above, and bring binoculars. 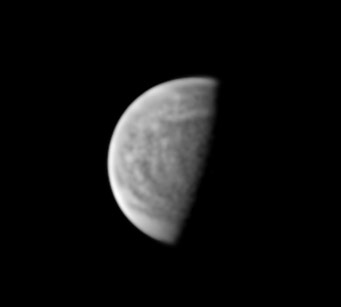 Visually, Venus is pure white — any markings in its cloud deck are so subtle that there's always doubt about their reality. In ultraviolet light, however, it's a different story. And with stacked-video imaging, amateurs have been able to take extraordinary ultraviolet images like this. With Venus approaching dichotomy (half phase), veteran imager Don Parker of Coral Gables, Florida, captured this view in broad daylight on December 28, 2008, through an Astrodon UV Venus filter using a 10-inch Mewlon telescope at f/24.

Venus (magnitude –4.5) is the dazzling "Evening Star" in the southwest during and after twilight. In a telescope Venus is now 21 arcseconds wide and even nearer to dichotomy than in the December 28th image at right (taken in ultraviolet light).

Venus will be exactly 50% illuminated, as seen from Earth, on the evening of January 16th. But because the sunlight illumination is dimmer at the terminator, in a telescope the waning Venus usually looks exactly half-lit 5 or 10 days earlier than when it really is. How well can you determine the date of apparent dichotomy? Telescopically, Venus is best seen in bright twilight or even broad daylight (it's less glary then).

Mars remains hidden deep in the glare of sunrise.

Jupiter (magnitude –1.9) is sinking below the horizon far to Venus's lower right, and a little to the lower right of Mercury. Look for it early in the week, and bring binoculars.

Saturn (magnitude +1.0, near the Leo-Virgo border) rises around 10 p.m. and is highest in the south around 4 a.m. Don't confuse Saturn with similarly-bright Regulus 22° (about two fist-widths at arm's length) to its upper right after they rise, and directly to its right after 4 a.m. 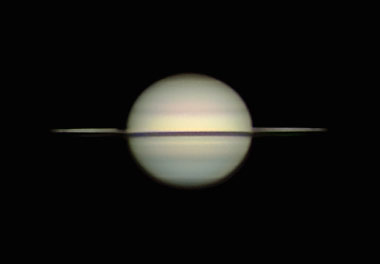 This week Saturn's rings are 0.8° or 0.9° from edge on, essentially unchanged from last week's minimum (can you detect any difference?). The rings will gradually open to 4° by late May, then will close to exactly edge-on early next September — when, unfortunately, Saturn will be out of sight in conjunction with the Sun.

Saturn will again be poorly placed for our next ring-plane crossing 15 years hence. So now is the thinnest you can see Saturn's rings until 2038! (I intend to be healthy and at the eyepiece then at age 87, but you never know.)

Uranus and Neptune (magnitudes 5.9 and 7.9, respectively, in Aquarius and Capricornus) are in the southwest right after dark. Neptune is near Venus. Use our article and finder charts online or the chart in the September Sky & Telescope, page 63. 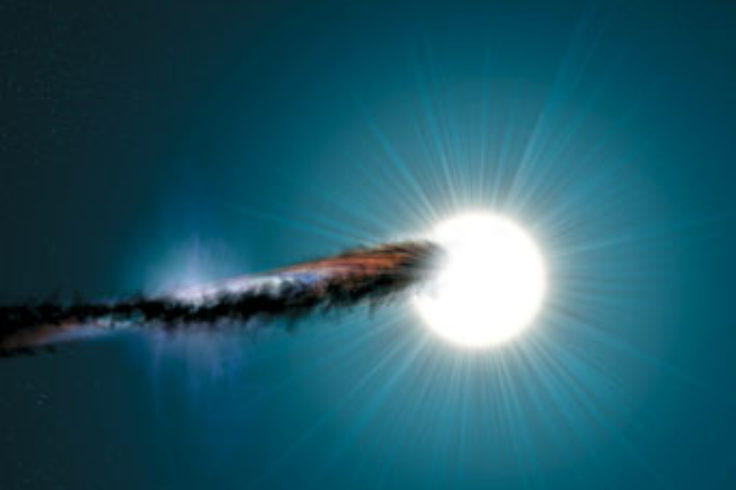 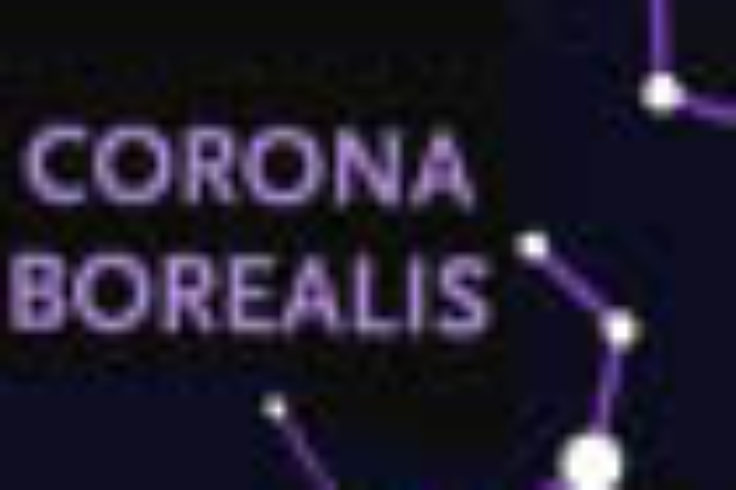 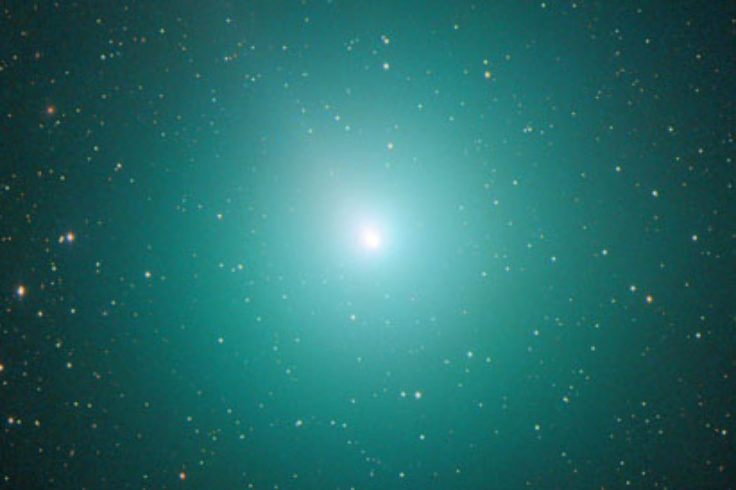