Venus (magnitude –3.9) is getting lower in the dawn each morning. Look for it above the southeast horizon about 30 minutes before your local sunrise.

Mars (magnitude +1.2) still glimmers very low in the west-southwest in the fading glow of sunset. Don't confuse it with Fomalhaut far to its left. 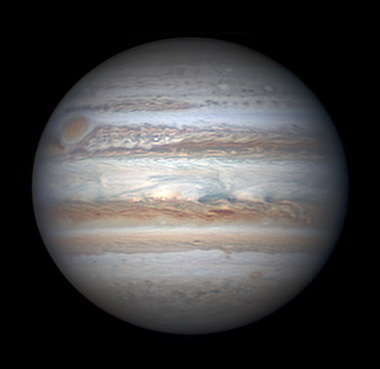 Jupiter (magnitude –2.7, in Taurus) is the first "star" to appear in the eastern sky after sundown. It dominates the high southeast after dusk, with orange Aldebaran below it and the Pleiades over it as shown above. They tilt around and pass highest in the south around 8 or 9 p.m. local time. In a telescope Jupiter is still about 45 arcseconds wide.

Saturn (magnitude +0.6, in Libra) rises in the east-southeast around 1 or 2 a.m. local time. By the beginning of dawn it's fairly high in the southeast. That's the best time to get your telescope on it. Saturn's rings are tilted 19° to our line of sight, the widest open they've been for seven years.

Uranus (magnitude 5.8, in Pisces) is still in good view in the southwest right after dark. Finder chart.

Neptune (magnitude 8.0, in Aquarius) is sinking away low in the west-southwest after dark. 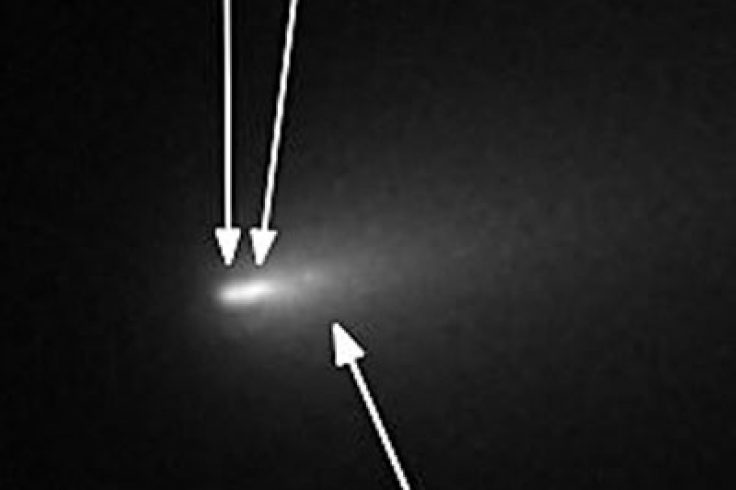 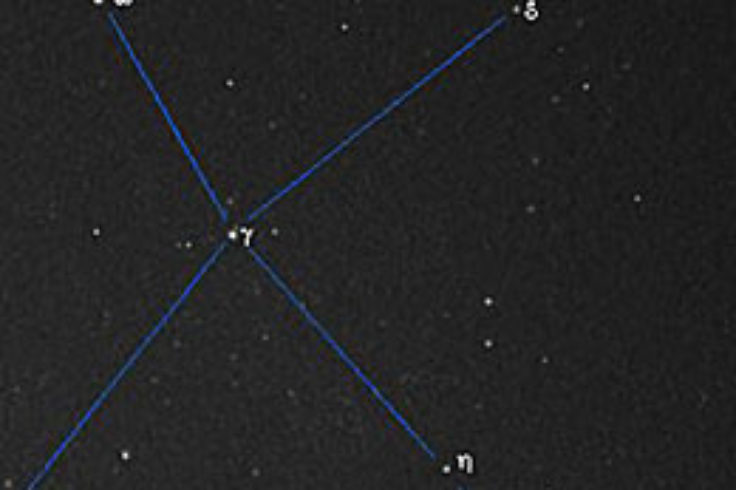