Some daily events in the changing sky for March 26 – April 3. 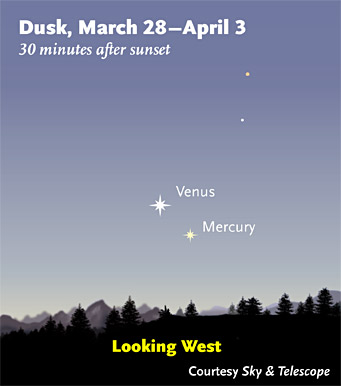 Bright Venus and lesser Mercury form an eye-catching pair low in the western twilight. You're free to copy and repost this image to do some astronomy outreach! Just be sure to include a link to SkyandTelescope.com.

So if it's clear this evening, stick your head out after 8:30 and see if the sky looks a bit darker. I doubt it will, especially because the bright gibbous Moon will be up! However, some cities have made serious Earth Hour efforts in the four years since the movement began, and skywatchers in those places have reported seeing a genuine (if short-lived) improvement in sky quality. 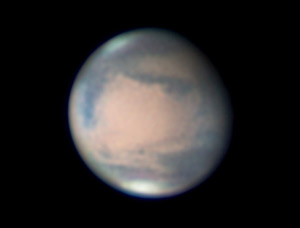 Mars was only 10.8 arcseconds wide on the evening of March 16th when S&T's Sean Walker took this image at 7:41 p.m. EDT. The North Polar Cap (bottom) seems to be diminishing. Note the cloud in Hellas (at the 11 o'clock position on the limb) and the apparent blue cloud over Syrtis Major (left limb). Walker used a DMK camera on a Celestron 14-inch Schmidt-Cassegrain scope. He writes, "One hour later, the seeing was so bad I couldn”™t be sure there was a polar cap on Mars!"

Mercury and Venus have a fine pairing low in the west during twilight this week and next. Venus is by far the brighter of the two. This week, look for Mercury to its lower right, as shown at the top of this page.

This is as good an apparition as often-elusive Mercury ever puts on (for skywatchers at mid-northern latitudes). And with Venus lighting the way to it, you could hardly ask for Mercury to be any easier. P.S.: Think photo opportunity; use a fairly long lens to get a good image scale.

Mars, dimming into the distance at magnitude +0.1, shines very high in the south in early evening and in the southwest later. It's in Cancer, drawing away from Pollux and Castor in Gemini.

In a telescope Mars is gibbous and shrinking: from 9.7 to 9.0 arcseconds in diameter this week. The north polar cap remains its most visible marking. Identify other surface features you may see using the Mars map and observing guide in the December Sky & Telescope, page 57.

Jupiter is still deep in the glow of sunrise. 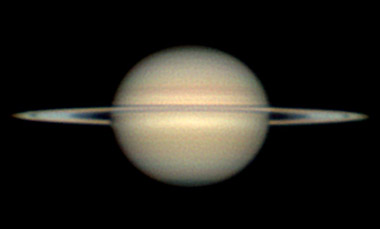 Now that Saturn is past opposition (which came on the night of March 21–22), its rings have reverted to their normal brightness. For a couple of days around opposition the rings brighten slightly due to backscattering of light toward the Sun and Earth (the Seeliger effect).

In other Saturn news, the Saturn Electrostatic Disturbance white spot in the southern latitudes seems to have faded out of view as quickly as it brightened. (It's on the far side of Saturn in this image, but other images no longer show it.) Christopher Go took this shot at 13:38 Universal Time March 24, 2010, in very good seeing. South is up.

Saturn (magnitude +0.6, in the head of Virgo) is just past opposition. Look for it low in the east-southeast at dusk, higher in the southeast by late evening, and highest in the south around midnight daylight saving time. In a telescope Saturn's rings are tilted only 2.8° from edge-on. They'll narrow to 1.7° in May and early June, then begin widening again.

*What's wrong with this prediction? Note the April 1 date. 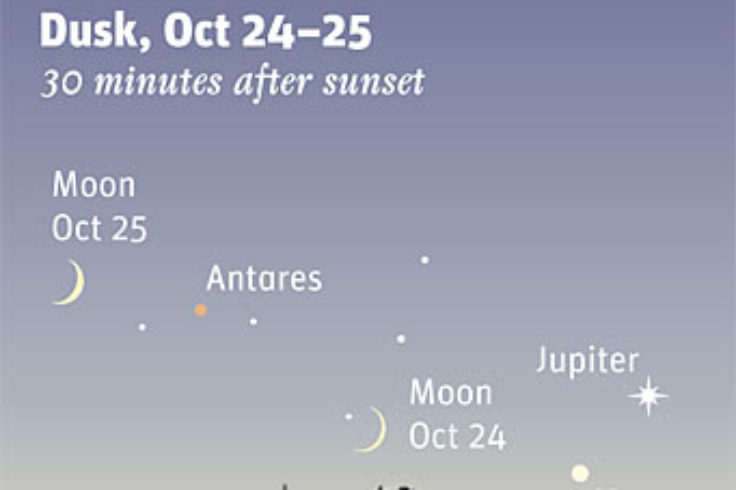 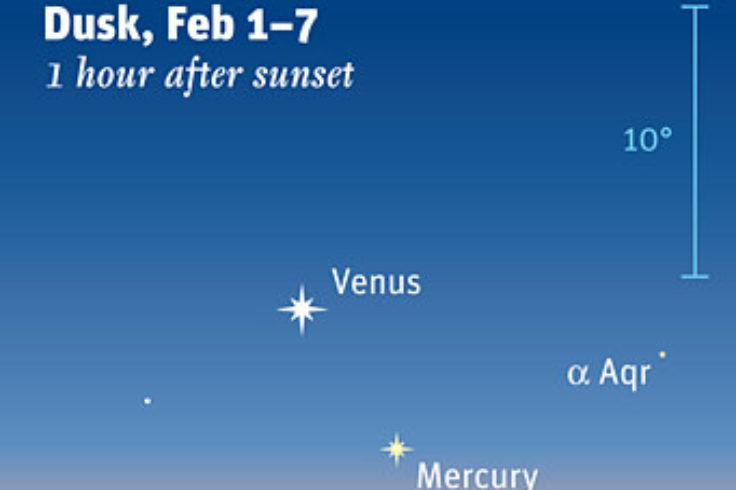