Some daily events in the changing sky for December 7 – 15. 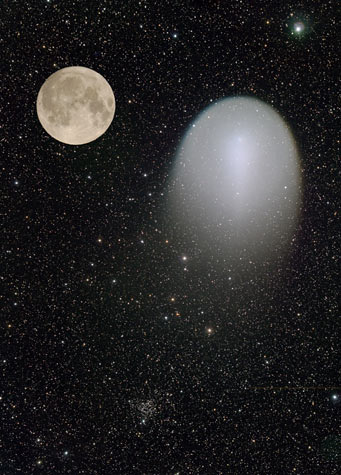 "It's one thing to be told that Comet Holmes is bigger than the Moon," writes S&T's Dennis di Cicco, "but it's another to see it. I made this composite view of Comet Holmes on Dec. 1st with the full Moon inserted at the proper scale." And now the comet is even larger! Use binoculars, and look early in the week; by about the 13th moonlight begins returning. The star cluster in the comet's tail near bottom is NGC 1245. Click image for larger view.

Comet Holmes remains high in a moonless sky. It continues fading, but it's big — much bigger than the Moon now, as shown at right. Look for it in Perseus west of Alpha Persei. Binoculars give a beautiful view. See our update with finder chart, full story, and reader photos.

And don't look now, but another comet is on the way in! Comet 8P/Tuttle is still very dim at about magnitude 8.5 (just about as predicted), but it should reach 6th magnitude from late December through mid-January. And while Comet Holmes stays stuck in Perseus for months, Comet Tuttle (being much nearer Earth) will dive from near the north celestial pole across the evening sky to the southern horizon during the same time. See the article and charts in the January Sky & Telescope, page 73.

Mars blazes bright yellow-orange (magnitude –1.4) in Gemini. It rises as early as 6 p.m. and is high up in fine view in the east by 9, awaiting your telescope. Mars shines very high in the early-morning hours — passing near the zenith, in fact, for observers at mid-northern latitudes (around 1 or 2 a.m.).

In a telescope Mars appears about 15.6 arcseconds in diameter this week, essentially the same as the 15.9" it will display when nearest Earth on December 18th. For all about observing Mars with a telescope this season, see the guide and surface-feature map in the November Sky & Telescope, page 66.

Saturn (magnitude +0.7) rises around 11 p.m. and is highest in the south before dawn. Fainter Regulus (magnitude +1.4) is 9° to Saturn's upper right after they rise, and directly right of it as they fade out in dawn's glow.

Uranus (magnitude 5.8, in Aquarius) is still well placed in the south right after dark, high above Fomalhaut.

Neptune (magnitude 7.9, in Capricornus) is getting lower in the southwest. Finder charts for Uranus and Neptune are in the July Sky & Telescope, page 60, and online. 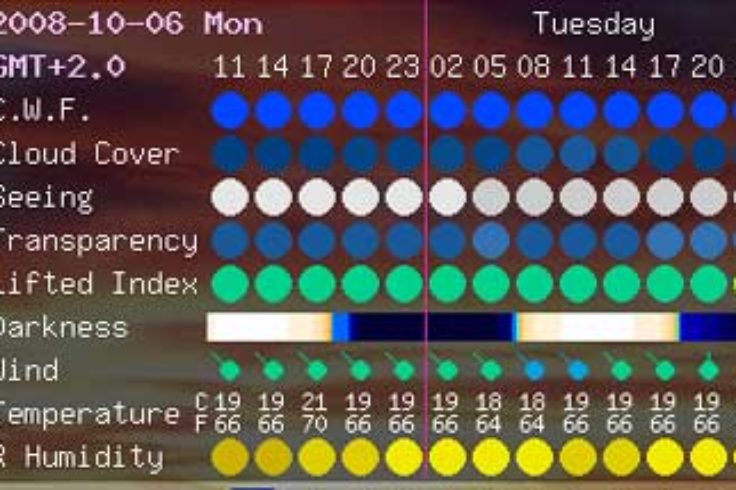 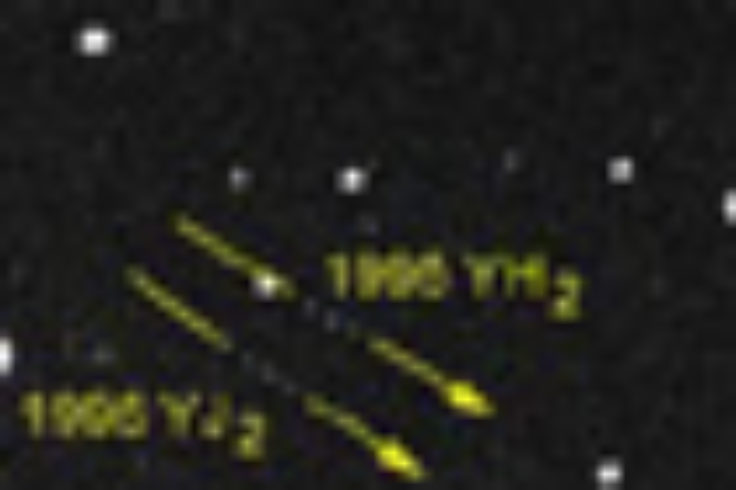 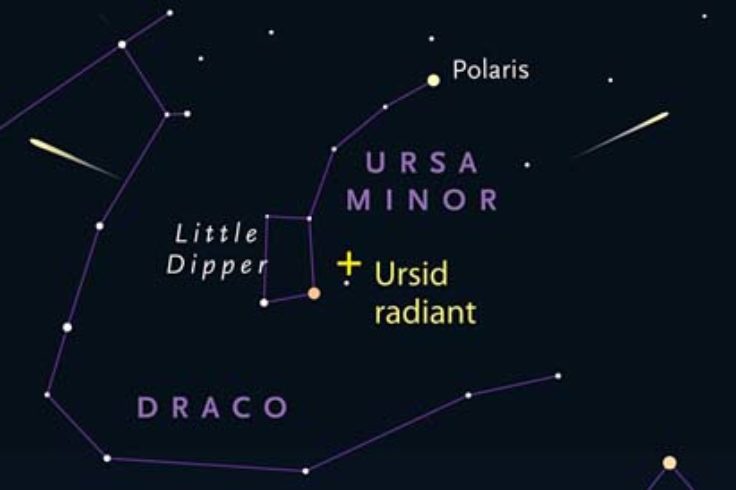