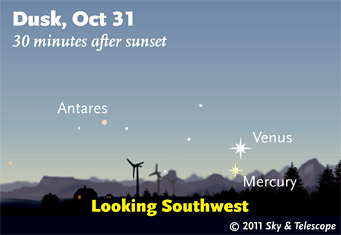 Day by day, Venus and Mercury are becoming a little easier to see low after sunset. The visibility of objects in bright twilight is exaggerated here. 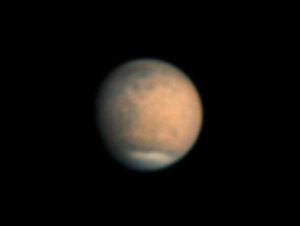 South is up; note the north polar region at bottom. The Solis Lacus area is near top, foreshortened.

Mercury and Venus (magnitudes
–0.3 and –3.8, respectively) are close together just above the southwest horizon in bright twilight all week. Venus is on top; much fainter Mercury is 2° below it. Binoculars help. Binoculars may also show fainter, twinkly Antares much farther to their left or upper left, as shown here.

Mars (magnitude +1.1, in Leo) rises around 1 or 2 a.m. daylight-saving time. By the beginning of dawn it's in good view high in the east-southeast. Mars is closing in on similarly bright Regulus below it. They're 7° apart on October 29nd and 4° apart by November 5th. About 10° to their left shines Gamma Leonis, not much fainter, making a nice triangle with them. In a telescope, Mars is a tiny blob only 6 arcseconds wide.

Jupiter (magnitude –2.9, in southern Aries) blazes brightly at opposition. It's low in the east-northeast in twilight, higher in the east to southeast all evening, and highest in the south around the middle of the night. 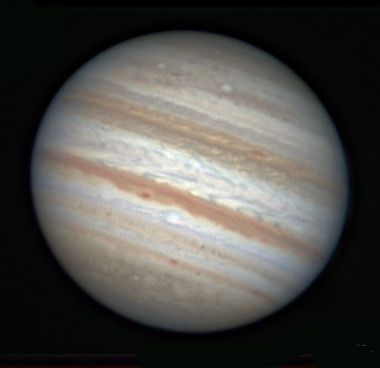 Jupiter was a big 49.6 arcseconds wide when S&T's Sean Walker took this image on the evening of November 1st. South is to the upper right. The reddish South Equatorial Belt remains wider (and bicolored) compared to the North Equatorial Belt. Walker used the same imaging setup as for Mars above.

Moreover, this is an unusually close Jupiter opposition. Last year Jupiter came closer to Earth than it had since 1963, and this year it's only an insignificant 0.4% farther. It appears 49.6 arcseconds wide. See our guide to observing Jupiter with a telescope.

Saturn (magnitude +0.7) is very low in the east-southeast as dawn brightens, becoming a little easier to see above the horizon each morning. Look for sparkly Spica 5° to its lower right all week, as shown here.

Uranus (magnitude 5.7, in Pisces) and Neptune (magnitude 7.9, in Aquarius) are well placed in the south and southeast after dinnertime. Use our printable finder chart for both, or see the September Sky & Telescope, page 53. 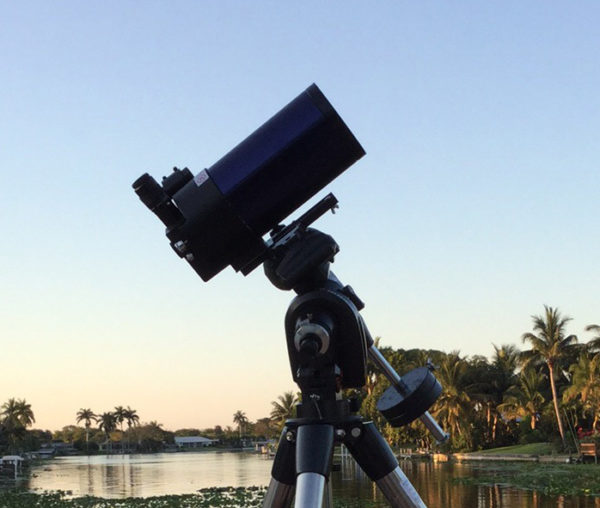 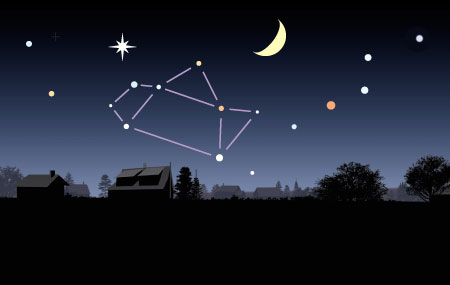