• Very low in the west after sunset this evening, Jupiter, fainter Mercury, and much fainter Regulus form a tight, fingertip-size triangle less than 1° wide. Bring binoculars or a wide-field telescope to look for them just above the horizon, a little to the right of due west, about 20 minutes after sunset.

• Today is the midpoint of astronomical summer, halfway from the June solstice to the September equinox. The exact moment: 8:29 a.m. Eastern Daylight Time (12:29 UT).

• The Moon, just past last quarter, rises around 1 a.m. tonight local time. By early dawn Saturday morning the Moon shines high in the east, forming a triangle with Aldebaran to its lower left and the Pleiades to its upper left.

• In early dawn these mornings, use binoculars to look for Mars below Castor and Pollux, as shown at right.

• Seeing any early Perseid meteors yet? The Perseid shower should peak late this Wednesday night, August 12–13. The sky will be moonless. See Plan for the Perseids!

• The two brightest stars of summer are Vega, overhead soon after dark, and Arcturus in the west. Vega is a white-hot, type-A star 25 light-years away. Arcturus is a yellow-orange-hot K giant 37 light-years distant. Their color difference is plain to the eye.

• Altair shines high in the southeast after dark. Just above it is little orange Tarazed. A bit more than a fist-width to Altair's left, look for Delphinus, the Dolphin, leaping leftward.

• The red long-period variable star Chi Cygni is near maximum! As of August 7th it was reported at magnitude 4.5. See the article and comparison-star chart in the August Sky & Telescope, page 51.

• The Perseid meteor shower should be at its peak late tonight, ideally so for North America. And there's no moonlight. Bundle up warmly (it gets cold under a clear, open August sky late at night), and lie back in a reclining lawn chair. You may see about a meteor a minute on average. The later you watch the better.

See Plan for the Perseids! More is in the August Sky & Telescope, page 48.

• These moonless August nights are prime Milky Way time. After dark, the Milky Way is a great, mottled glowing band running from Sagittarius in the south up and left across Aquila and through the big Summer Triangle very high in the east, then on down through Cassiopeia to Perseus low in the north-northeast.

• This is the time of year when the Teapot asterism of Sagittarius stands highest in the south soon after dark. The Teapot is about the size of your fist at arm's length. It's tipping and pouring to the right, from its triangular spout.

• Spot Saturn in the southwest after dark. The brightest star left or lower left of it is orange Antares. Draw a line from Antares through Saturn, extend the line almost as much farther on, and you hit fainter Beta Librae (Zubeneschamali). Much farther on, you come to Arcturus.

Mercury, brighter Jupiter, and much fainter Regulus form a tight, fingertip-size triangle very low in the west in bright twilight on Friday the 7th. They're magnitudes –0.5, –1.7, and +1.4, respectively. Bring binoculars or a wide-field telescope to look for them just above the western horizon 20 minutes after sunset. For the rest of the week Mercury remains in view, but Jupiter and Regulus slide down out of sight.

Venus is out of naked-eye sight as it nears its August 15th conjunction between us and the Sun (inferior conjunction).

Mars (dim at magnitude +1.7) is becoming visible low in the glow of dawn. Look for it a little above the east-northeast horizon 45 to 30 minutes before sunrise. Bring binoculars. Don't confuse it with Pollux or Castor above it, or Procyon rising into view off to its right.

Saturn (magnitude +0.5, in Libra) shines in the south-southwest at nightfall, to the right of upper Scorpius. Fiery orange Antares, less bright, twinkles 13° to Saturn's left or lower left. Delta Scorpii is the brightest star more or less between them.

Uranus (magnitude +5.8, in Pisces) and Neptune (magnitude +7.8, in Aquarius) are in the southern sky well before the beginning of dawn now. Finder charts for Uranus and Neptune.

The view from Downunder in Sydney is breathtakingly different. Venus is 6 degrees south of the ecliptic and together with Jupiter /Regulus/Mercury is still easily visible as of Saturday evening Aug 8th. But not for much longer. Every 8 years the Venusian inferior conjunction is such that Venus is visible as both morning and evening star on the same day. Tricky but possible from 13th to 17th .
Brilliant Vega doesn't rise till 6 pm, transiting the meridian at 9 while the Teapot is overhead. Arcturus blazes only 40 degrees high at dusk and is setting with Spica by 10 pm. As for Sirius its heliacal rising was in early July and for that month it's visible low in the WSW after sunset (5pm) and in the ESE before a 7 am sunrise.
Saturn is favourably near overhead and gives us 4 planets in the evening sky (for a very brief window). Saturn is about 13.5 degrees in RA but being nearly 9 degrees south of Antares in DEC the actual linear displacement across the sky is more like 15 degrees. Alas no Perseids as the radiant is below the horizon. Cheers, Glenn

I have been out of the loop and missed the meteor shower last night (early this morning). Can you please tell me if there will be much to watch tonight or early morning and what time will be best. I have a friend with a child that may be interested and would love to pass on the information. 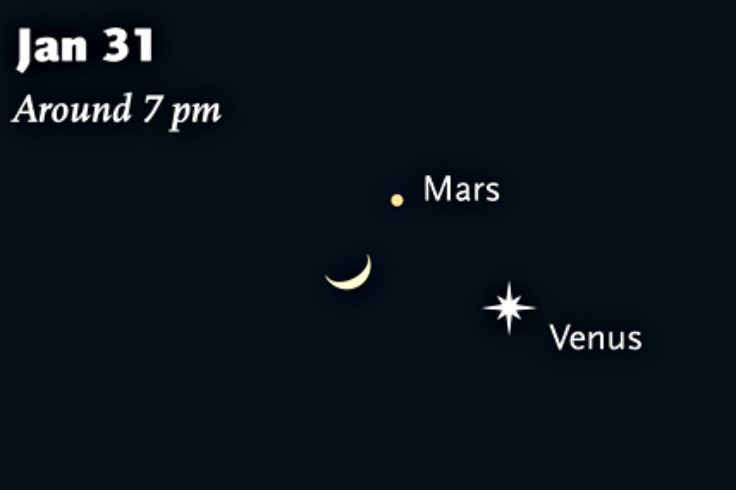