As summer advances, the Milky Way rises high after dark to form a magnificent arch across the whole eastern sky — if your sky is dark enough! The Milky Way runs all the way from below Cassiopeia in the north-northeast, up and across Cygnus and the Summer Triangle (crowned by bright Vega) in the east, and down past the spout of the Sagittarius Teapot in the south. How much of this can you make out from your location?

Vega is the brightest star very high in the east at nightfall. Barely to its lower left is one of the best-known multiple stars in the sky: 4th-magnitude Epsilon (ε) Lyrae, the Double-Double. It forms one corner of a roughly equilateral triangle with Vega and Zeta (ζ) Lyrae. The triangle is less than 2° on a side, hardly the width of your thumb at arm's length. Binoculars easily resolve Epsilon, and a 4-inch telescope at 100× or more should resolve each of Epsilon's wide components into a tight pair.

Zeta Lyrae is also a double star for binoculars; much tougher, but easily split with any telescope.

Delta (δ) Lyrae, a similar distance below Zeta, is much wider and easier to separate with binoculars.

As dawn brightens on Sunday morning the 12th, look east for the thin waning crescent Moon near Aldebaran, as shown at lower right. Far to Aldebaran's lower left (out of the scene here) is brighter Mercury.

Venus and Jupiter continue to shine low in the west in twilight. As the darkness deepens, look for Regulus and fainter Gamma (γ) Leonis emerging into view above them.

After nightfall, Altair shines in the east-southeast. It's the second-brightest star on the eastern side of the sky, after Vega high to its upper left. Above Altair by a finger-width at arm's length is little orange Tarazed. And a bit more than a fist-width to Altair's lower left, look for Delphinus the Dolphin. It's leaping leftward.

Spot bright Venus in twilight, with lesser Jupiter 5° to its right. Fainter Regulus is now at its closest to Venus: 2° or 3° above it.

Two spacecraft are imaging the two brightest dwarf planets up close: New Horizons is speeding past Pluto and Dawn is orbiting Ceres. Find Ceres, magnitude 7.7, just below Capricornus using the chart in the July Sky & Telescope, page 50. Pluto is a daunting 14th magnitude, but its chart starts on page 52. Coincidentally, both are in the late-night southern sky about 25° apart. Also coincidentally, both are near opposition.

The field around Antares is one of the most familiar binocular views in the sky. You may know where to find the diffuse globular cluster M4 within this field. But how about the nice symmetric triple star Rho Ophiuchi? And what about tiny, elusive M80? See Gary Seronik's Binocular Highlights column and chart in the July Sky & Telescope, page 45.

This evening, the faint asteroid 679 Pax should black out an 8th-magnitude star near the Sagittarius Teaspoon, as seen from a ground track from northern Idaho through Northern California, for up to 4 seconds. Track map, times, finder charts.

Look west soon after sunset to spot Venus and the thin crescent Moon just a couple degrees apart (as seen from North America). As the sky darkens, Regulus will appear above them. Jupiter has moved away to shine 6° to Venus's right.

Mercury is sinking very low in the dawn, even as it brightens from magnitude –1.0 to –1.6 this week. Early in the week, look for it 20 or 30 minutes before sunrise just above the east-northeast horizon. Binoculars help.

Venus and Jupiter remain two bright "stars" low in the west in twilight. They're magnitude –4.7 and –1.8, respectively; Jupiter is the one on the right. They're separated by 4° on July 10th and 6° by the 17th. Look for fainter Regulus above or upper left of them. They're all moving lower each week.

Mars is hidden deep in the sunrise.

Saturn (magnitude +0.3, in Libra upper right of the head of Scorpius) is highest in the south at dusk. Lower left of Saturn by 13° twinkles fiery orange Antares, not quite as bright. Delta Scorpii is the star roughly midway between them.

Uranus (magnitude +5.8, in Pisces) and Neptune (magnitude +7.9, in Aquarius) are in the southeast and south, respectively, before the beginning of dawn. Finder charts. 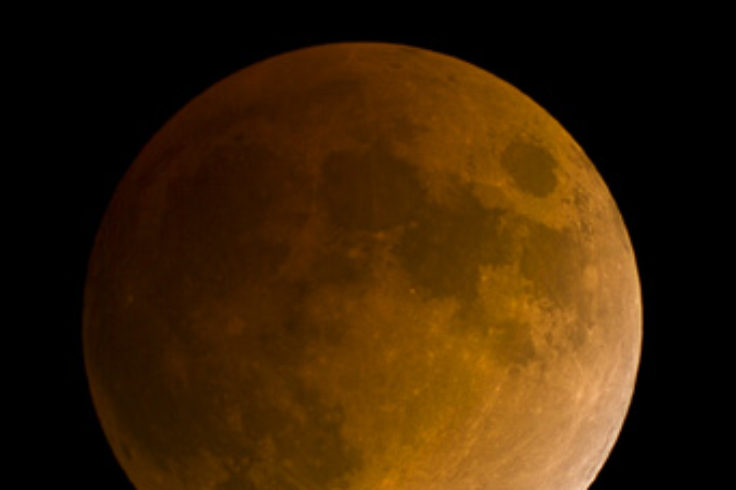 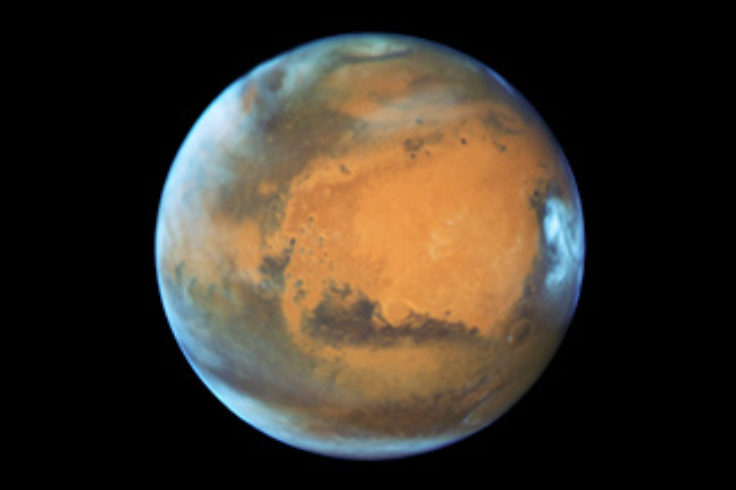