Start the new year right with the easy-to-follow stargazing highlights offered by our Sky Tour astronomy podcast. Here’s a preview of this month’s guided audio tour.

December was a great month for stargazing, culminating with a super-close pairing of Jupiter and Saturn. As January opens, you can still see these planets nestled together, very low in the southwest. Start looking for them 30 to 45 minutes after sunset. Jupiter is the brighter one, and dimmer Saturn is to its lower right. They remain within 2° of each other until the 8th.

Before they sink too low into evening twilight, on January 9th Jupiter and Saturn will be joined by fast-moving Mercury. By mid-month Mercury sets about 1½ hours after sunset. That puts it high enough to be spotted pretty easily in the darkening twilight.

Venus is also making its last stand this month, but to see it you’ll need to be up before dawn, looking low in the southeast. During January this brilliant planet will pair beautifully joined by a thin crescent Moon. And what date will that be? Listen to this month's Sky Tour to find out!

Our stargazing podcast also highlights the distinctive constellation of Orion, the Hunter, who seems to be leaping up from the eastern horizon this time of year. stretching to Orion’s right, toward west, is the realm of two large but dim constellations: Eridanus and Cetus.

Meanwhile, to Orion's upper right is Taurus, the Bull, home to two of the sky's most impressive open star clusters: the Hyades and the Pleiades. Did you know that in Greek mythology they are two sets of sisters with the same father but (maybe) different mothers?

"Astronomy and Observing News" now has 5,001 search results. This article is, therefore, the one numbered 5,000 🙂

hi, Yaron . . . yes, quite a milestone! thanks for noticing. just shows how much content there is on this website. 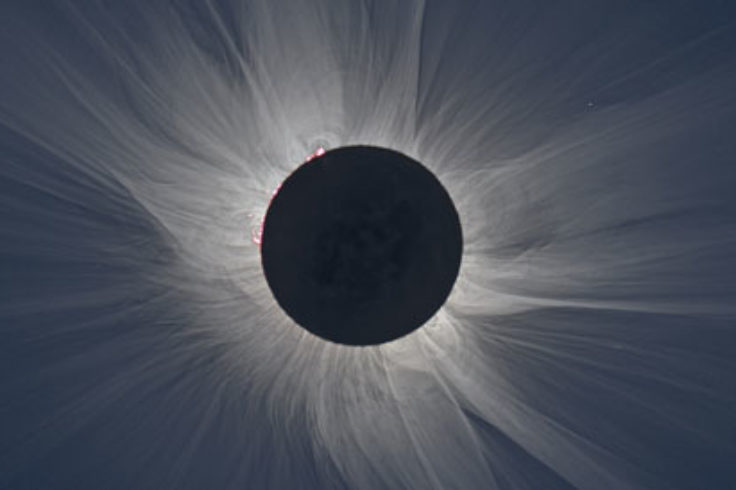 A New Look at the Solar Corona 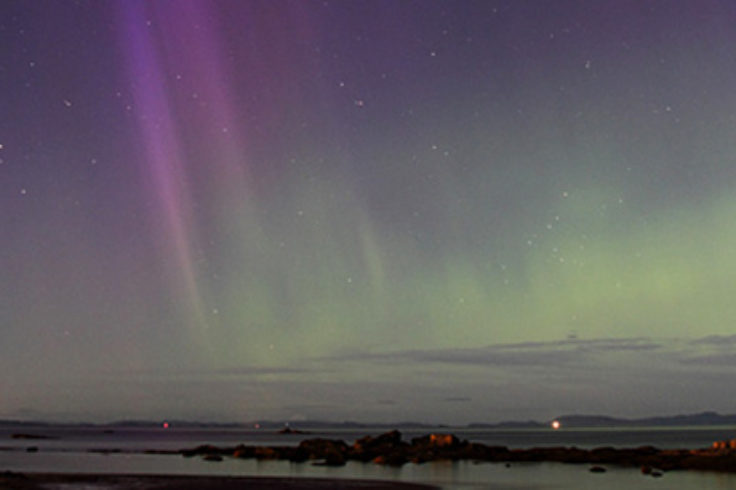