• As soon as it's dark, look lower right of the bright Moon for the Teapot of Sagittarius. It's about the size of your fist at arm's length, tilting to pour to the right, as shown here.

• The Moon shines low in the southeast as the stars come out. How early can you spot Altair, three fists at arm's length to the Moon's upper left? How about brighter Vega, now nearing the zenith from the east?

• Bright Vega passes closest to overhead around 10 or 11 p.m., depending on how far east or west you are in your time zone. How closely it misses your zenith depends on how far north or south you are. It passes right through your zenith if you're at latitude 39° north (Washington DC, Cincinnati, Kansas City, Lake Tahoe). How closely can you judge this just by looking?

• Full Moon (exact at 2:11 p.m. EDT). The Moon rises around sunset. Once it's dark, can you see through the moonlight that it's in dim Capricornus? That's about where the full Moon at this time of year always resides.

• A shallow partial eclipse of the Moon is visible tonight from eastern Europe, most of Africa and Asia, and Australia. See August 7th’s Partial Lunar Eclipse. By no coincidence, we're two weeks — half a lunar orbit — from the total eclipse of the Sun on August 21st.

• The Big Dipper hangs diagonally in the northwest after dusk. From its midpoint, look to the right to find Polaris (not very bright) glimmering due north as always.

Polaris is the handle-end of the Little Dipper. The only other parts of the Little Dipper that are even modestly bright — especially through the moonlight! — are the two stars forming the outer end of its bowl. On August evenings you'll find them to Polaris's upper left, by about a fist and a half at arm's length. They're called the Guardians of the Pole, since they circle around Polaris throughout the night and throughout the year.

• The waning gibbous Moon rises in the east at about the end of twilight. Look to its upper left for the Great Square of Pegasus, balancing on one corner.

• The W of Cassiopeia, tilted only a little, is nicely up in the northeast these evenings. Its right-hand side is the brightest. Watch it rise higher and tilt further through the night and through the next few months.

• The Perseid meteor shower should be at its maximum late tonight and late tomorrow night for the Northern Hemisphere. The waning gibbous Moon will rise and light the sky starting in mid-evening, but the brightest meteors will still shine through. You may see one every couple minutes on average, depending on the brightness and clarity of your sky.

And no, this will not be the greatest Perseid shower in history. When your well-meaning relatives forward this viral revelation to you, please ask them not to make fools of themselves by believing every crazy thing on the internet. "Yes, there are ways to learn how."

Live ZHR activity curve as observers around the world report their counts to the International Meteor Organization.

• The Perseids continue tonight, and the Moon rises a little later in the evening and shines a bit less brightly. This might end up the better night.

• The brightest star high in the southeast right after dark is Altair, with little orange Tarazed above it by a finger-with at arm's length.

A little more than a fist-width to Altair's left is delicate Delphinus, the Dolphin, leaping leftward.

Above Altair, slightly less far, is smaller, fainter Sagitta, the Arrow. It too is pointing left.

Venus (magnitude –4.0) shines brightly in the east before and during dawn, as shown here.

Mars is hidden in the sunrise.

Jupiter (magnitude –1.8, in Virgo) shines low in the west-southwest during dusk. Fainter Spica (magnitude +1.0) twinkles 6° or 7° left of it. Jupiter, a little lower every week, is swinging toward the far side of the Sun from us.

Saturn (magnitude +0.3, in the legs of Ophiuchus) glows steadily in the south at dusk. Fiery Antares, less bright, twinkles 12° to Saturn's lower right.

Uranus (magnitude 5.8, in Pisces) and Neptune (magnitude 7.9, in Aquarius) are well up in the southeast sky in the hours before dawn. Finder charts.

"Objective reality exists. Facts are often determinable. Carbon dioxide warms the globe. Bacteria evolve in response to antibiotics. Science and critical thinking are no political conspiracy. They are how we discover reality. Civilization's survival depends on our ability, and willingness, to do so."
— Alan MacRobert, your Sky at a Glance editor

I've seen the "brightest meteor shower in history" thing a few times on facebook, including on the group page of my astronomy club! I'm annoyed with the people who initially created the meme, assuming that they intentionally exaggerated to get attention. But I try to be patient with my friends who shared the post in enthusiastic good faith. It's a teachable moment: the Perseid meteor shower happens every year when the Earth passes through the trail of dust left behind by a comet; this year's shower won't be especially bright, and this year, after the waxing gibbous Moon rises around 11 pm, most of the meteors will be washed out by bright moonlight; there are other annual meteor showers that are as bright or brighter. I would rather somebody makes an ignorant misstatement and has an opportunity to learn from it, than for them to carry on in silent ignorance.

Whoops. The *waning* gibbous Moon will rise about 11 pm. See, we all make mistakes.

So true! Before computers, the majority of people were probably not even aware of many astronomical events. I know I have learned so much solely from this site, and I love sharing the link (and fantastic phone app!!) with others. Hoping for clear skies across the country!

Not the brightest of persons who wrote the artikel either.... 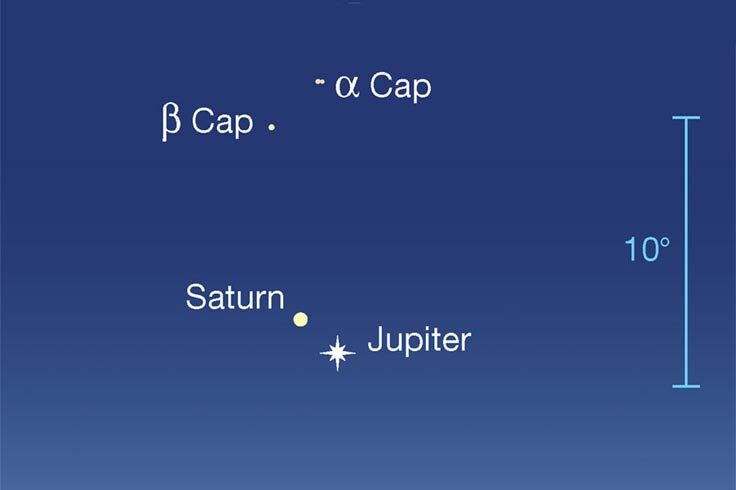 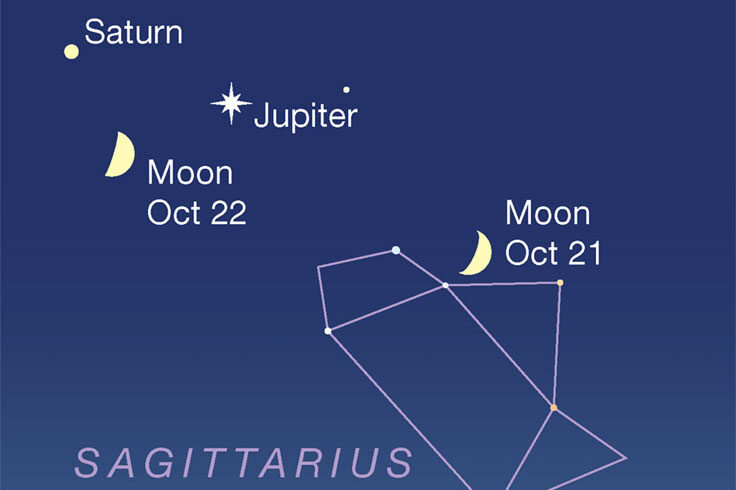