The Perseid meteor shower, an annual celestial event beloved by millions of skywatchers around the world, returns to the night sky this week. And because the Moon will be just about new, no bright moonlight will hinder the view.

Sky & Telescope magazine predicts that, for North Americans, the Perseid shower will be at or near its peak late on Wednesday night (late on August 12th and early morning on the 13th). You can also see some Perseids, though fewer in number, for several nights before and after that date.

"The nearly moonless sky this year means the viewing will be excellent," notes Alan MacRobert, a senior editor at Sky & Telescope.

To enjoy the Perseids, you need no equipment but your eyes. Find a dark spot with a wide-open view overhead. Bring a reclining lawn chair or a ground cloth so you can lie back and watch the sky in comfort. Bundle up in blankets or a sleeping bag, both for mosquito shielding and for warmth; clear nights can grow surprisingly chilly under the open stars (due to radiational cooling). “Relax, be patient, and let your eyes adapt to the dark,” says Senior Editor J. Kelly Beatty. “With a little luck you'll see a ‘shooting star’ every minute or so on average.”

When you see a meteor, track its path backward. If you eventually come to the constellation Perseus — which climbs the northeastern sky as the night progresses, as seen above — then a Perseid is what you’ve just witnessed.

The higher the radiant, the more meteors you'll see. But when the shower’s radiant is still low above the horizon, the few Perseids that do appear will be spectacularly long "Earthgrazers" skimming far across the sky along the top of the atmosphere.

Any light pollution will cut down the numbers visible. But the brightest few meteors shine right through light pollution. In fact, a recent NASA analysis of all-sky images taken from 2008 to 2013 shows that the Perseids deliver more bright meteors (those that outshine any star) than any other annual meteor shower.

Meteors are caused by tiny, sandgrain- to pea-size bits of dusty debris streaking into the top of Earth's atmosphere roughly 80 miles up. Each Perseid particle zips in at 37 miles (60 km) per second, creating a quick, white-hot streak of superheated air. The nuggets in Grape Nuts cereal are a close match to the estimated size, color, and texture of typical meteor-shower particles.

For skywatching information and astronomy news, visit SkyandTelescope.com or pick up Sky & Telescope, the essential guide to astronomy, with subscribers in more than 100 nations. Sky & Telescope and SkyandTelescope.com are divisions of F+W, a content + ecommerce company. F+W also publishes SkyWatch (an annual guide to the night sky) as well as books, star atlases, posters, prints, globes, apps, and other fine astronomy products.

Perseid Meteors in Their Prime 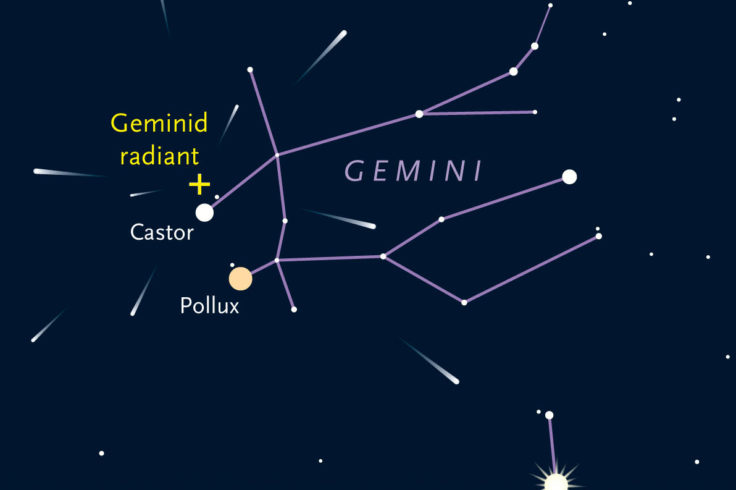 Geminid Meteor Shower to Show Through the Moonlight Friday Night 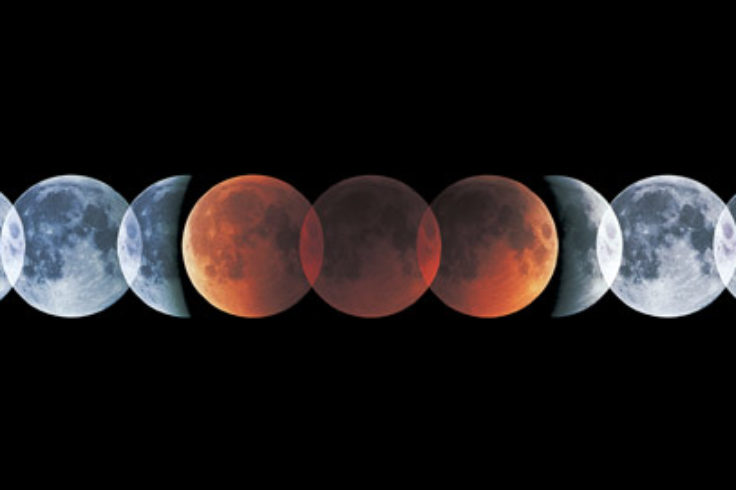 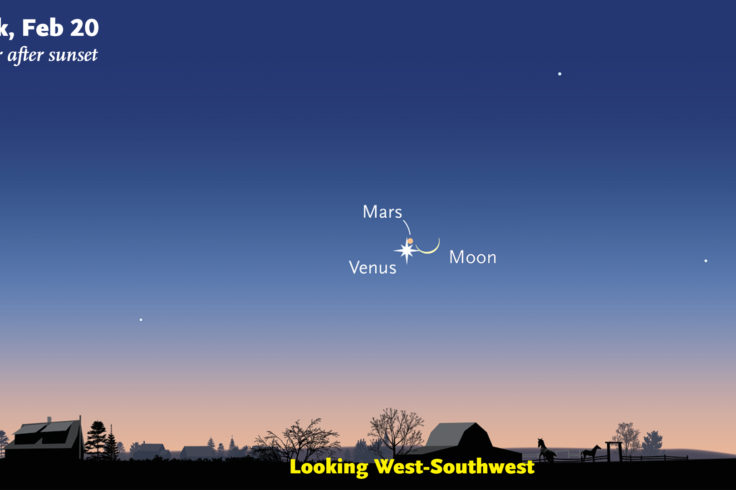