NASA's Curiosity lander will finally land on Mars around 1:31 a.m. EDT on August 6th, after cruising across 350 million miles of interplanetary space over 8½ months. This event is all over the news. But how many people know that you can go out after sunset and spot Mars for yourself with your unaided eyes?

Mars is practically on the far side of the Sun from Earth, 154 million miles (1.7 astronomical units) away. You can step outside this week to spot Curiosity's destination low in the west after sunset (and maybe cheer the spacecraft on while you're at it).

As the chart below shows, the Red Planet is joined by Saturn and the bright star Spica. All three are nearly equal in brightness, and they make a striking celestial triangle about 5° on a side. Spica's color is icy white, Saturn is slightly creamy, and Mars is tinged with orange.

It'll be fascinating to watch the shifting geometry of this trio in the days ahead. Saturn's position above Spica doesn't change much, but Mars is moving rapidly eastward. Watch as Mars slides between the other two, forming a nearly straight line with them, on the evenings of August 13th and 14th. After that, the Red Planet continues its migration eastward and forms a second equilateral triangle about a week later. A thin crescent Moon joins the scene on August 21st and adds to the spectacle.

The nearly equal brightness of these three beacons belies their true distances. Spica is about 260 light-years away — when the light you see left its surface, Benjamin Franklin was flying his first kites in lightning storms. Saturn is 83 light-minutes away (10 a.u., or 930 million miles). This means it takes 83 minutes for sunlight reflected from Saturn to reach Earth, and the same goes for the radio transmissions from NASA's Cassini spacecraft orbiting the planet.

Mars is the closest of the three, but it still takes Curiosity's radio signal 13.8 minutes to reach Earth. This means that by the time ground controllers confirm the start of its dramatic plunge through the Martian atmosphere, the spacecraft itself will have already been sitting inside Gale crater for 6 minutes (preferably in one piece).

Plans call for Curiosity to operate for a minimum of one Martian year, or 98 weeks here on Earth. But, as the months flip by, Mars and the Sun will draw nearer in the sky. By mid-April next year, they'll be only 8 arcminutes apart as seen from Earth, and for a few days the Sun's interference will disrupt the ability of ground controllers to send the spacecraft any commands. During that period the rover will be executing commands that don't include any driving.

A year later, in April 2014, the Red Planet will appear much bigger (15 arcseconds across) and brighter (magnitude –1.2) as it reaches opposition from the Sun in our sky. 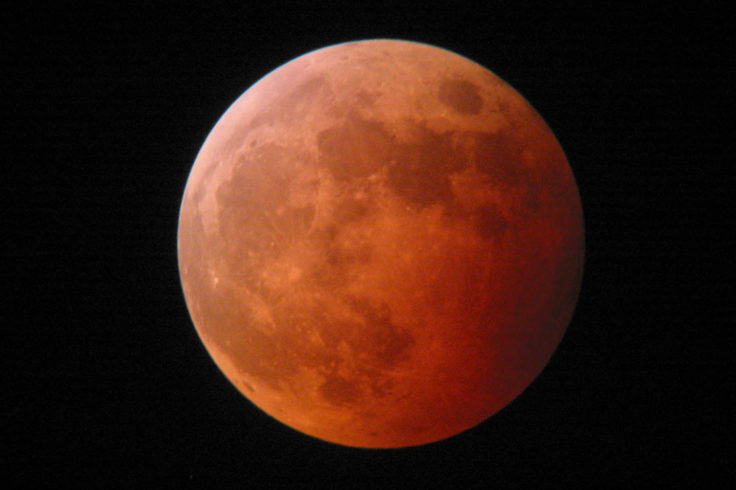 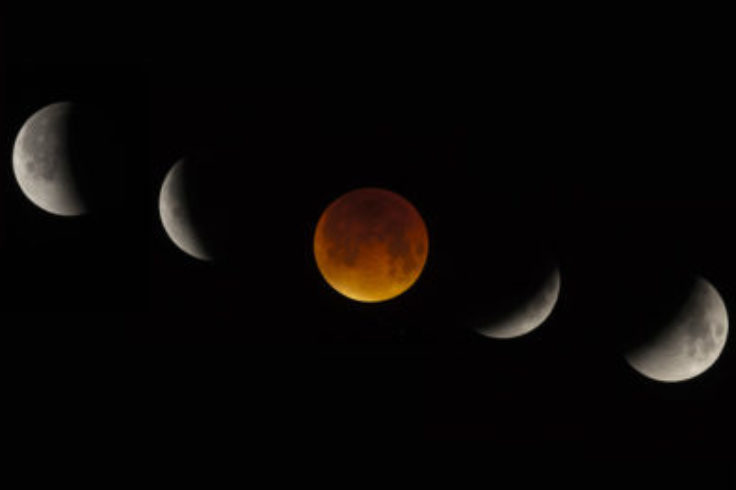 All You Need to Know for Sunday's Total Lunar Eclipse