Am I a Trekkie?

I promised in my Tuesday blog entry that I would not discuss Pluto today, and since I'm a journalist rather than a politician, I'm gonna stick to my promise! But since several readers suggested that I propose my own planet definition, I plan to unveil one next Tuesday.

I'd like to say a few words about Star Trek, even though I missed the official 40-year anniversary by six days. I must confess that I have watched practically every episode of all five series, and I own every episode of the original series, Next Generation, and Deep Space 9 on DVD (but I got good deals by buying them as used box sets on the web). I also own most of the movies on DVD. However, I have never attended a Star Trek convention, I have never dressed up as a Star Trek character, and I don't speak Klingon. I'm not sure if I qualify as a bona fide Trekkie …err… Trekker.

I enjoy Star Trek for what it is: science fantasy, not science fiction. Other than an occasional episode, the writers break practically every known law of physics. Staying within the bounds of plausibility is what separates science fiction and science fantasy. From a purely intellectual and scientific point of view, Star Trek doesn't even begin to rise to the level of truly great science fiction, such as the novels and short stories of Stanislaw Lem and Arthur C. Clarke (my two favorites). And personally, I find real science a lot more interesting and exciting than science fiction. If Star Trek had never been created, I'm pretty sure I’d still be doing what I'm doing.

Here's an example of how Star Trek gets it all wrong. In the TV episodes and films, we see starships zipping around our Galaxy at warp speed — supposedly much faster than the speed of light. Yet when the Federation and Klingons duke it out, they're firing phasers and photon torpedoes at each other (shouldn't a warp-capable starship easily be able to outrun a photon torpedo?). I have a better strategy. If the Federation wants to wipe out the Klingons' home world, all it needs to do is take an object with the mass of a coffee table, and accelerate it to 99.99999% the speed of light, and slam it into the planet. Given the Federation's advanced technology, that would be a trivial matter. The energy of the impact would be stupendous. The Klingon world will be toast, literally, and every inhabitant will be dead. Do this to the Klingon home planet and their major colonies, and the Klingon Empire is past tense.

For me, Star Trek is pure entertainment, and nothing more. The various TV series and movies have featured compelling characters such as Mr. Spock and Data, some very good stories, and occasionally some interesting concepts. Claims have been made that Star Trek stimulated developments of certain technologies, and that it brilliantly anticipated future discoveries. Such claims are wildly exaggerated, and I can barely contain my contempt for the title of a recent TV program on the Discovery Channel: "How William Shatner Changed the World." Many of the episodes in recent years have been little more than soap operas in space with mediocre characters and acting, and after watching them, I'd say to myself, "Well, I just wasted an hour of my life."

Yet there's something about the franchise that keeps drawing me back, and I can't explain what it is. Given the fact that the last few movies were lousy, I'm almost horrified to hear that a new film is being produced. I won't see it on opening night because of the crowds. But I'll be in the theater the following day. 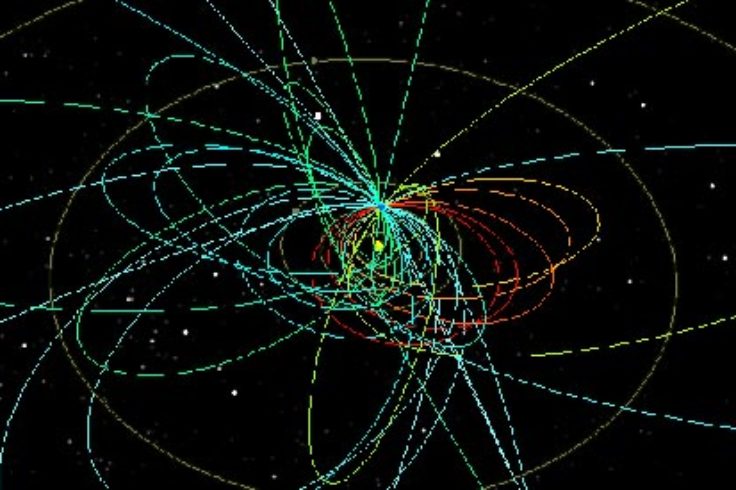 Is There Such a Thing as a Random Meteor? 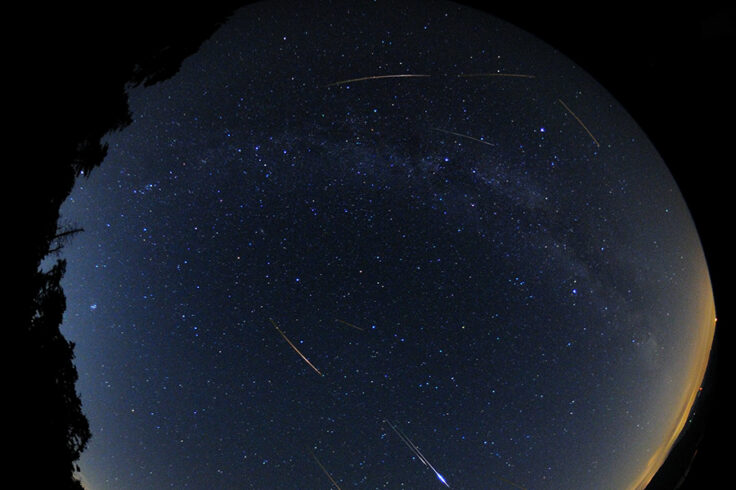 Catch A Shooting Star (with Your Camera) 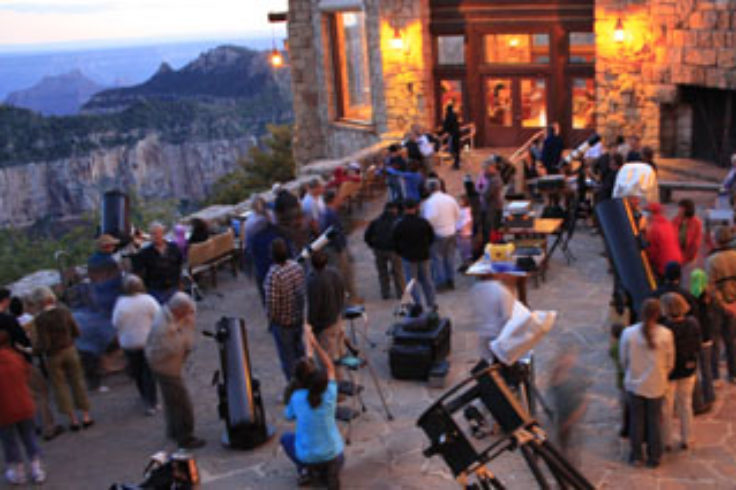 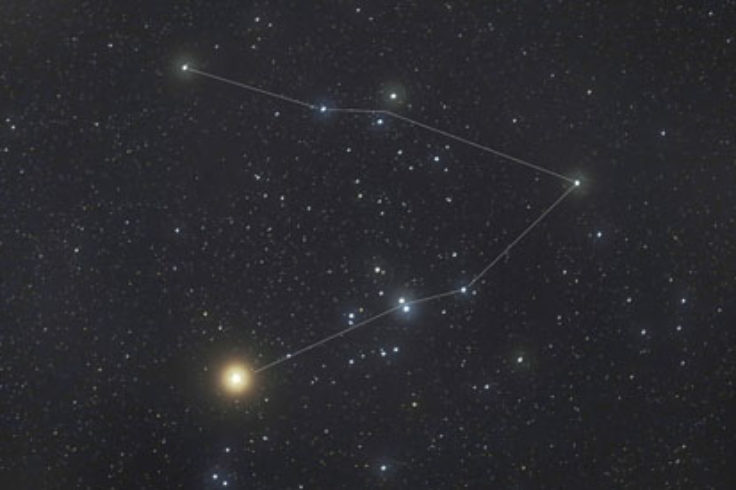