Earlier this week, without the great deal of fanfare one might expect, NASA announced its new plans for a permanently settled lunar base. Forgive me for failing to muster much enthusiasm.

One of my favorite insights (I think it was from Isaac Asimov) was his statement that the most amazing aspect of the Apollo 11 mission was not the landing itself, since sci-fi writers had predicted that humans would one day walk on the Moon. The most amazing thing about it was that a billion people watched it live on TV.

Something else that would have been amazing to Jules Verne or H.G. Wells is the fact that the nation that could muster the economic and technological resources to send people to the Moon would, at the same time, be fighting a war that it would ultimately lose.

That's one of many reasons why I find the current talk about lunar missions and permanent bases somewhat bizarre. As the Baker-Hamilton Commission Report makes perfectly clear, and what was already obvious to most people around the world, the US is not exactly faring well in Iraq. In addition to the tragic loss of life, the war has cost American taxpayers nearly $350 billion so far. This comes at a time when the US national debt is approaching $8.7 trillion. We're talking real money, given that the debt averages out to about $29,000 per US citizen (the nation's population just passed 300 million).

Perhaps things will change once the Democrats take charge, but the US Congress shows no appetite for reducing spending or bringing the budget into balance. In all likelihood, the debt will continue to soar to stratospheric levels, and American taxpayers will owe increasingly large amounts of money to investors in Japan, China, and elsewhere. Can a nation with such a staggering level of debt actually afford to set up bases on the Moon? NASA won't even tell us how much it's going to cost. Given the fiscal reality of a national debt that will easily surpass $10 trillion in the next few years, will Congress a decade hence be willing to fork over the Big Bucks when funding for lunar exploration will have to ramp up to meet NASA's timetable?

My crystal ball is a bit hazy, but NASA has always been a popular target for Congressional cost-cutters. My gut feeling is that the lunar program as currently conceived will never come to fruition, or at best, the grandiose plans will be postponed for many years.

Sure, sending people back to the Moon and setting up permanent bases would be extremely exciting, but to pay for this program, NASA is sacrificing many relatively low-cost but equally exciting robotic space-science missions. These include observatories such as Terrestrial Planet Finder (which could identify life-bearing planets around other stars) and Constellation-X (which would greatly improve our understanding of black holes and other exotic objects). In other words, the lunar program is sacrificing exciting near-term science for a very nebulous distant future. To me, this is not a satisfying trade-off, but I'd like to know what you think. 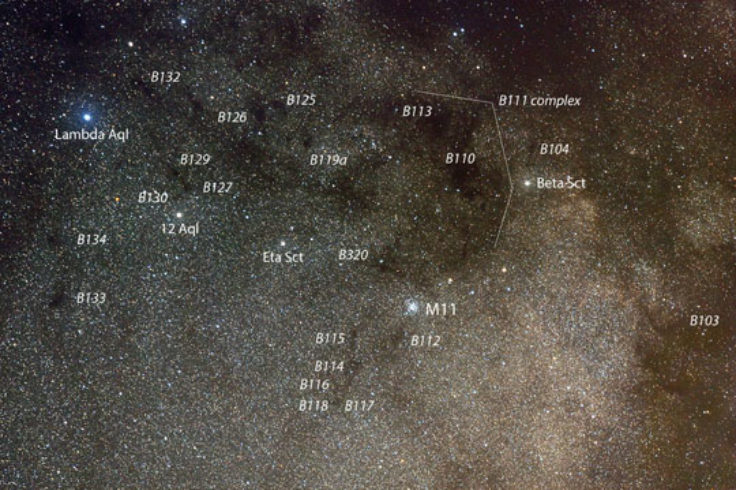 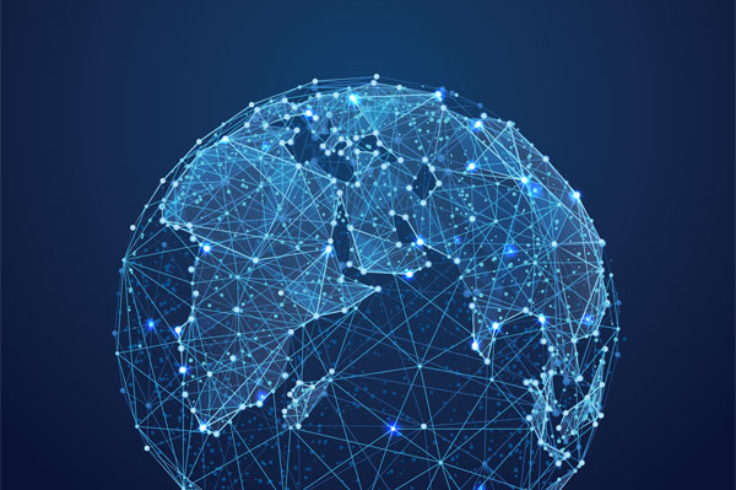 Can a Planet Think? The Gaia Hypothesis, Rethought 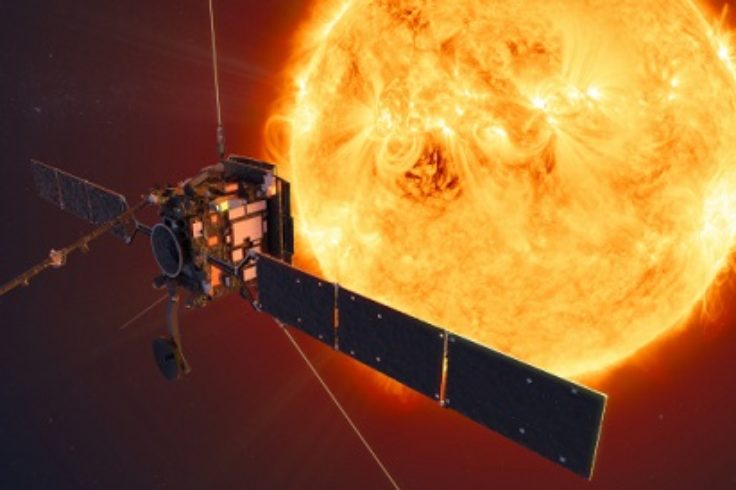