The Golden Spike of Tranquility Base

A modest proposal: the golden spike that marked the beginning of the Anthropocene was the first lunar landing in Mare Tranquilitatis.

A far-future geologist studying Earth history would observe that our time was one of sudden and unprecedented planetary changes. Could this be a type of transition that other planets also go through, when cognitive systems begin to influence global systems?

I’ve written before about the proposal to formally rename our current geological epoch the Anthropocene (see S&T's April 2013 issue) to acknowledge the fact that humans have become a major force of global modification. Within geological and other academic circles it’s been contentious but fruitful — sparking interesting debates about how we humans should regard, and attempt to guide, our own planet-altering presence.

There’s no consensus over when exactly this humanized age began. Did it arise with the first atomic bomb explosions in the 1940s? If there was ever a time when we started to realize we were all in the same boat, shooting holes in the hull, it was the dawn of the nuclear age. We began to see what we’d become, and it left an indelible isotopic signature. This provides what geologists call a “golden spike,” a unique time stamp associated with an event or transition. Others place the onset of the Anthropocene at the beginning of the Industrial Revolution, or thousands of years earlier when we first undertook large-scale modification of landscapes.

These arguments are most valuable if we read them as a protracted dialogue on how humanity has journeyed from being just another hominid species in East Africa to the global force we are today. I view them as a series of waypoints, each proposed origin marking a different stage in the “hominization” of the planet. Looked at in this way, there is no single, correct moment of genesis.

Finding the Golden Spike in the Rock Record

But if geologists are going to formalize the definition, they need to pin it to a specific stage in the rock record. So let me offer my own modest proposal for a “golden spike” to mark the Anthropocene. If we must choose one geological deposit that announces the human presence, I would suggest the area of Mare Tranquillitatis where Apollo astronauts first stepped onto another world, leaving a flag, machines, and footprints.

Those boot marks will fade in a few million years as micrometeorites grind them into the dust, but signs of our presence, including the alien artifacts we left, will be detectable for as long as there is an Earth and a Moon. These lunar landmarks could not have been made by a species without world-changing technology. This altered landscape also captures the moment we first looked back and saw the unity of our home and our common destiny with all life on our planet.

Of course, as an actual proposal for correlating geological events on Earth, a Tranquility Base golden spike is ridiculously impractical. But so what? There is nothing practical about the decision to formalize the Anthropocene Epoch. Any geologists, human or alien, studying our time millions of years from now will not care about our nomenclature. This is all about symbolism and our self-image as we confront the challenges of this new age. So, I know I’ll lose but I vote for Tranquility Base.

This article first appeared in print in the July 2016 issue of Sky & Telescope. 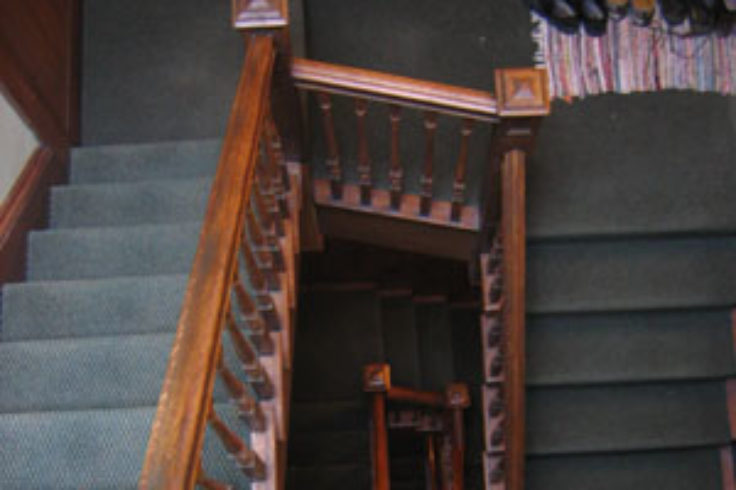 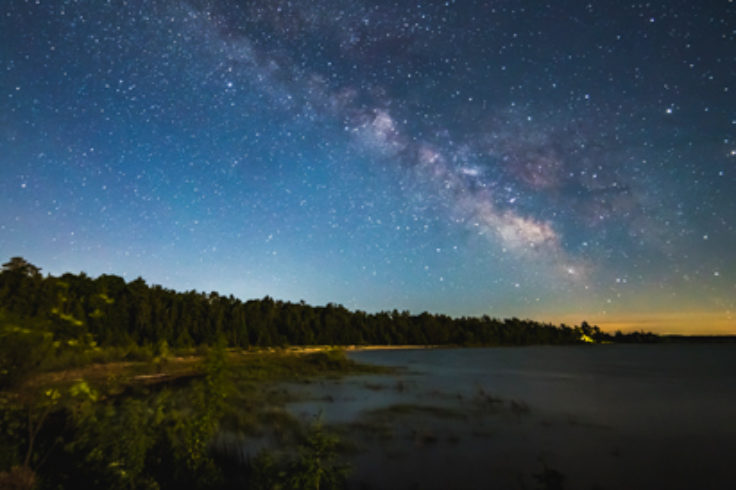 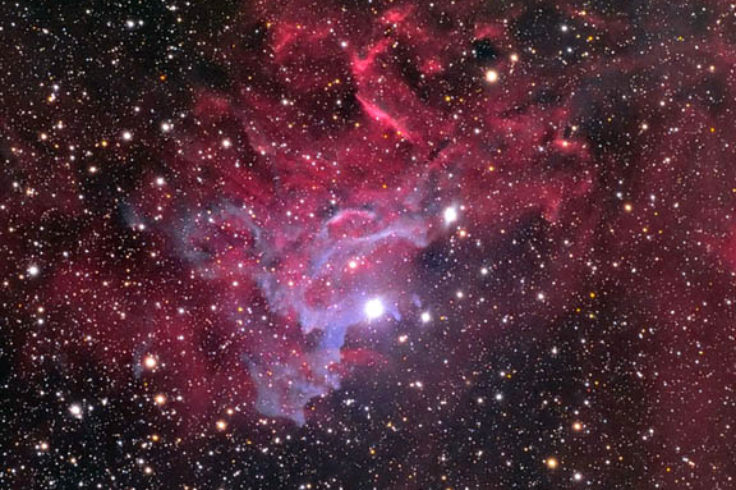 Join the Search For Extrasolar Planets!