Was the Pluto Vote Anti-American?

The short answer to this potentially explosive question is "I don't know." I wasn’t in Prague for the International Astronomical Union’s decisive vote to downgrade Pluto to "dwarf planet" status. And like the rest of humanity, I flunked Mind Reading 101. But because these perceptions seem to be spreading in the American planetary-science community, I think we have to face the possibility that the Pluto/planet controversy will be dragged through the mud of international geopolitics.

While there is no proof for the accusation in the title above, three leading American planetary scientists told me last week that they keenly sensed a strong anti-American component in the IAU vote. Two of the three attended at least part of the IAU General Assembly in Prague, and one was present for the decisive vote. These astronomers, who do not wish to be named for fear of backlash, charge that at least some of the astronomers used the Pluto vote as a way to "stick it" to the United States for its perceived domination of the IAU in past years, and to protest the invasion of Iraq.

But another distinguished American planetary scientist who was also in Prague adamantly denied the anti-American accusation when I spoke to him last week, and he expressed confidence that the assembled astronomers based their votes on the merits of the scientific arguments. He suggests that some of astronomers in the pro-Pluto camp are using this claim of anti-American bias to further their agenda. It should also be noted that some of the astronomers who have led the effort to downgrade Pluto’s planetary status were Americans, perhaps the most outspoken being Neil deGrasse Tyson of New York’s Rose Center for Earth and Space.

It’s no secret that Pluto was discovered by an American astronomer, and the same can be said for 2003 UB313 (informally known as Xena), the trans-Neptunian object (TNO) that is larger than Pluto. Most of the deep surveys that will turn up additional TNOs are being conducted by US-based astronomers, so if more planet-size bodies are discovered in the outer solar system, they will be found mostly by Americans. The majority of astronomers who study Pluto also happen to be Americans, and the New Horizons mission to explore Pluto is a NASA mission with mostly Americans on its science team.

For these reasons, it can safely be said that American astronomers have a lot more at stake than many of their international counterparts in maintaining Pluto’s status as a full-fledged planet. For those who think these nomenclature issues are meaningless, consider the following. The decision what to call Pluto and other large TNOs could very well affect future funding for planetary research. (I personally am very glad that the decision to downgrade Pluto was made after the launch of New Horizons.) I suspect that a lot of astronomers who study Pluto also feel that their peers in the IAU have devalued their research. Perhaps most important of all, Pluto’s status will affect what future generations of children are taught in schools and planetariums, and that will shape their perceptions of the solar system. So this controversy goes way beyond trivial issues relating to nomenclature, particularly for scientists whose careers are based on studying Pluto and the outer solar system.

Seen in that context, it’s not a surprise that the American Astronomical Society’s Division for Planetary Sciences (DPS) strongly endorsed the original proposed definition for "planet," which would have maintained Pluto’s status while also adding Ceres, Charon, and Xena. In going against the DPS endorsement, the IAU essentially delivered a slap in the face to the largest organization of planetary sciences in the world — whose membership happens to be predominantly American. A petition that circulated last week among a partial list of DPS members, and which calls for a revised definition of "planet," attracted more than 300 signatures. But I was struck by the fact that only a handful came from scientists outside the US.

Regardless of what one thinks of Pluto, the wording (and not necessarily the intent) of the IAU’s accepted definition is deeply flawed, as I pointed out in my blog entry on August 24th. It boggles my mind that hundreds of intelligent, well-informed astronomers actually voted for it. It deliberately excludes extrasolar planets, and because it specifies that a planet is a celestial body that "has cleared the neighborhood around its orbit," a literal interpretation would boot out Earth, Mars, Jupiter, and Neptune. Moreover, as New Horizons’ lead scientist Alan Stern (Southwest Research Institute, Colorado) has pointed out, astronomical objects have historically been classified according to their properties, not according to what they are near. Stern and other leading planetary scientists are calling for an international conference to devise a better definition, with the hope that most textbook publishers, educators, and museums will simply ignore the current vague definition until the IAU accepts an improved version at its 2009 General Assembly in Brazil.

Science is supposed to be an objective method for investigating nature. But anyone who follows it closely realizes that like every other human endeavor, politics and personalities always come into play. So don’t be surprised if the Pluto/planet debate becomes deeply politicized, and it could get very, very ugly. This may damage the public's perception of astronomy, and it’s particularly unfortunate that we’re having this debate at a time when US astronomy funding, especially for space missions, is being cut back drastically. 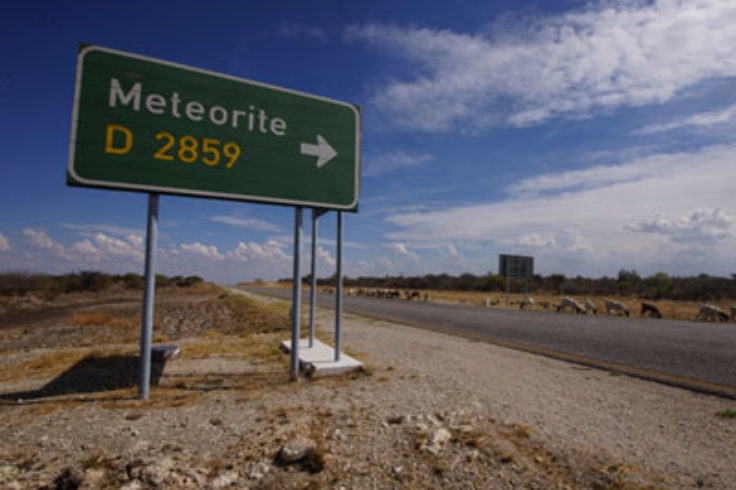 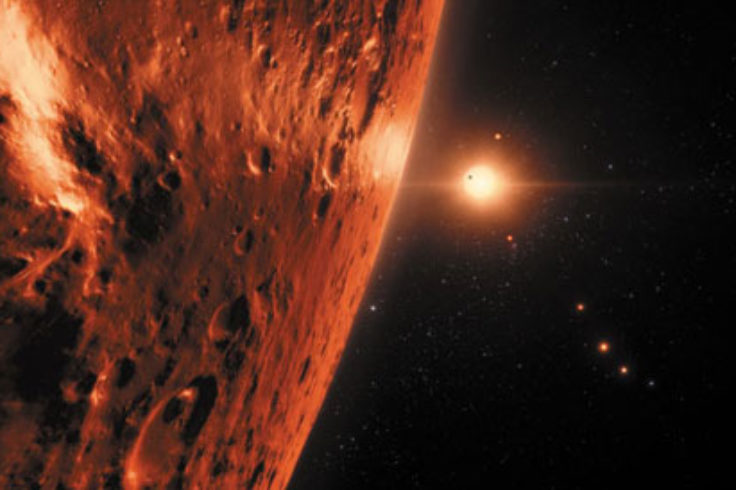 A New Type of Cosmic Explosion