What Missions Do You Want NASA to Fly?

Quick: name the astronauts currently on board the International Space Station.

If you couldn't answer this question off the top of your head, don't feel bad. You have plenty of company, perhaps 99 percent of the American public.

I can't think of a single person not connected directly with the program itself who feels the slightest bit of excitement about the Station. And one doesn't have to be a rocket scientist to understand why. As Carl Sagan once stated, NASA can't pretend it's exploring space when it sends astronauts to low-Earth orbit. Humans have been up there since Yuri Gagarin's flight in 1961. Been there, done that.

According to several recent articles, young people are having a difficult time mustering much enthusiasm not only for the Station, but also for the program to land humans on the Moon and Mars. Given that lunar landings are at least a decade away, and a Mars landing will occur who-knows-when, the payoff is so far in the future it would be difficult for even the most genius marketer to drum up much excitement in today's Internet/video-game/media-saturated world.

Last January in Washington, DC, NASA administrator Michael Griffin delivered a tepidly received speech to the American Astronomical Society. With several thousand people in attendance, it was probably the largest gathering of astronomers in one room in human history. Griffin told the assembled scientists that NASA won't be doing "boring" things in the future, which seemed to be a not-so-thinly veiled reference to space-science missions.

But if the Station isn't "boring," and it's hard to imagine a space project costing tens of billions of dollars being met with greater public indifference, then what is boring? Given all the T-shirts and posters I've seen over the years with Hubble Space Telescope pictures, large segments of the public certainly don't find HST boring (and this probably explains Griffin's decision to fly another shuttle servicing mission). I can't think of anyone who finds the Mars rovers boring, and they cost a tiny amount compared to the Station. And if NASA could shift a relatively small amount of money away from the Moon/Mars program and divert it to a space telescope that could find life-bearing planets around nearby stars, the public certainly wouldn't find that boring. Or how about sending a glider to Mars, or an instrument-laden balloon to Titan? Or perhaps an X-ray mission that could watch matter spiraling into black holes? And if we consider human spaceflight, sending a mission to a near-Earth asteroid would certainly generate a huge amount of excitement and attention.

Yes, NASA probably can do a better job of promoting its various missions and programs, which overall have a remarkable track record of success. But the key, as Griffin implied, is to develop missions that will generate excitement by their very nature — in which the media will latch on because the objective is so compelling that they have no choice. Better education and marketing will help, but we need to think of exciting missions that will automatically inspire the next generation of would-be scientists and engineers. I'd like to know what kind of missions (humans and robots, planetary spacecraft and space telescopes) you'd like to see NASA fly. Let your imaginations run wild, but try to think of projects that would be affordable, and that could be realized with current or near-term technology. 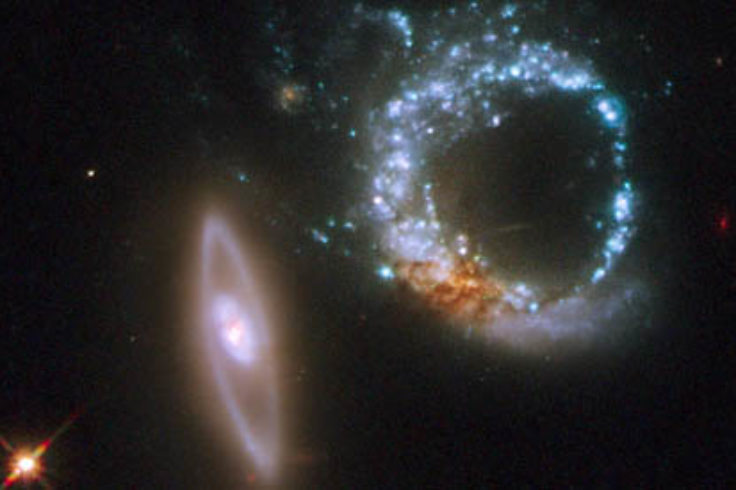 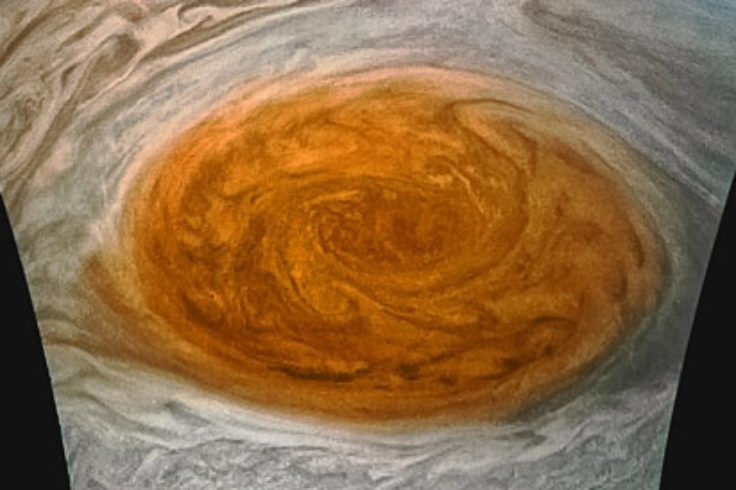