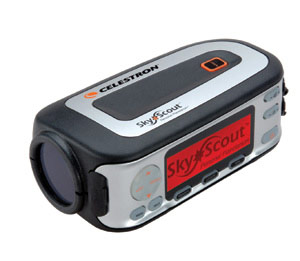 It sounds like something plucked from the pages of a Jules Verne novel — a handheld device that, at the press of a button, identifies the celestial objects you're looking at. But it's not science fiction, and ever since Celestron unveiled SkyScout at the Consumer Electronics Show in Las Vegas last January (where it garnered the Best of Innovations award), there's been excitement building in the astronomical community. The first production models of SkyScout began shipping in late July, and we had one in time to begin our testing during the annual Stellafane convention in Springfield, Vermont, at month's end.

I found the lightweight unit intuitive enough to use without first reading the manual. It typically takes less than 2 minutes for SkyScout to initialize and establish a temporary link with GPS satellites, after which it's ready to go. My first target was the famous double star Mizar in the handle of the Big Dipper. Centering the star in the unit's sighting tube (it has no optics and thus does not magnify the view), I pressed the "Target" button and was rewarded with Mizar as the top object listed on the backlit LCD screen. Another button press and I could read (or listen) to interesting details about the star and its lore.

Arcturus, Jupiter, Polaris, Deneb — SkyScout identified them all without missing a beat. Later I had the unit to point me to the Andromeda Galaxy using the "locate" rather than "identify" mode. Blinking arrows at the perimeter of the sighting tube's field directed me across the sky until all of them lit up, indicating I had homed in on the galaxy just above the branches of a nearby tree. It wasn't visible to my unaided eye, but a quick look with binoculars confirmed the galaxy had been within the sighting tube's illuminated, 3.5° wide centering rings. On another date I used SkyScout to locate a waxing crescent Moon and nearby Venus in the mid-afternoon sky.

We'll have a full review in an upcoming issue of Sky & Telescope, but for now it's safe to assume that SkyScout will be a no-brainer when it comes time for the magazine's editors to make their annual selection of Hot Products. 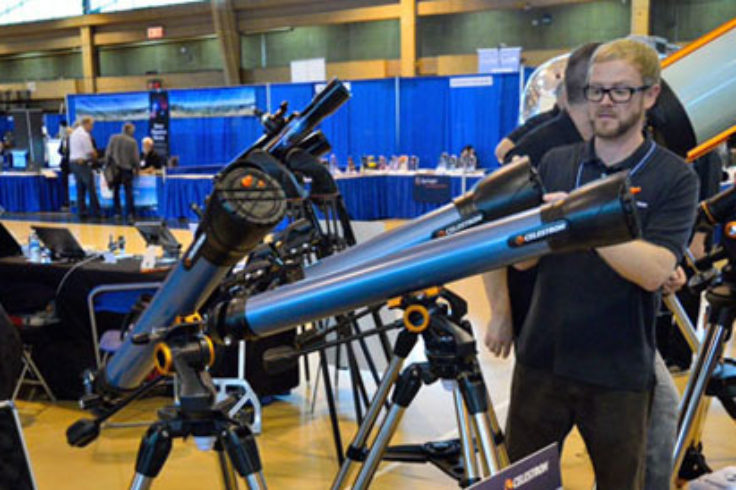 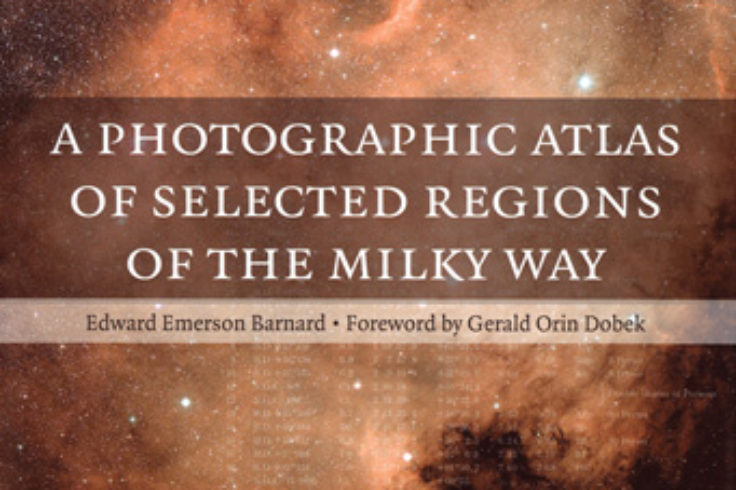 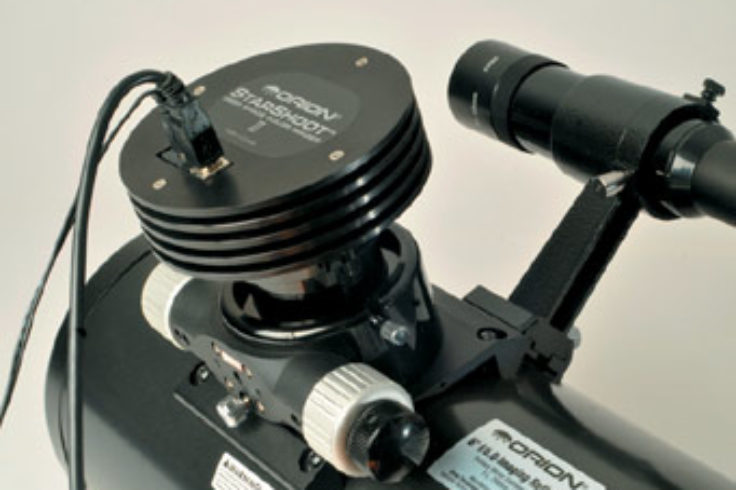 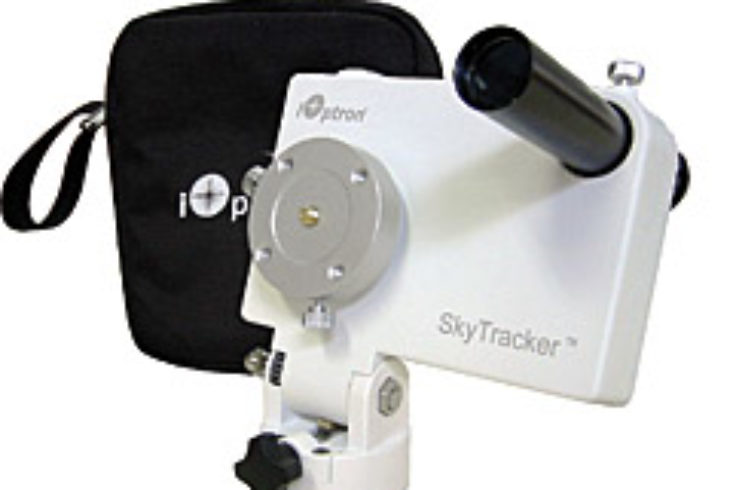 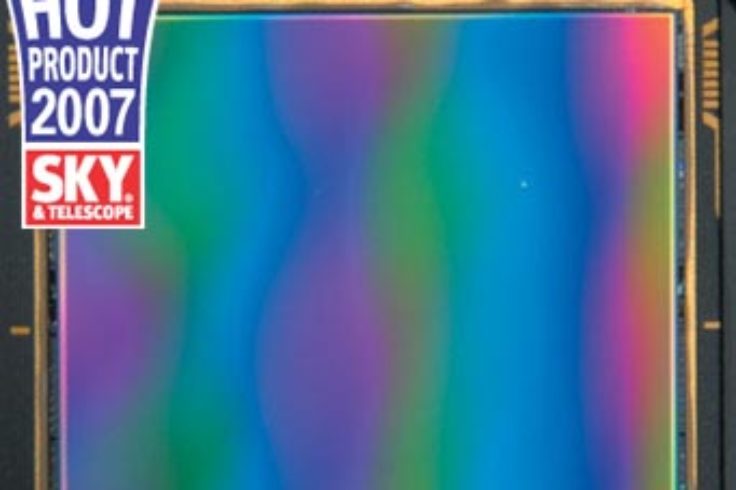