An historical study from former U.S. military officials found that a solar flare was nearly responsible for military conflict with the Soviet Union in May 1967.

On May 23, 1967, amidst the high-strung economic and political tension of the Cold War, all three of the United States' ballistic missile early-warning radars became simultaneously jammed. Located in the high-latitude areas of Alaska, Greenland, and the United Kingdom, these radars were designed to detect incoming Soviet missiles, and any attack or disruption of these radars were considered to be an act of war.

The United States Air Force, believing their radars had been intentionally jammed by the Soviet Union, authorized aircraft with nuclear-strike capabilities to take to the skies. Timely information from space-weather forecasters, who realized that it was a powerful solar flare jamming the radar, managed to prevent military action just in time.

Delores Knipp (University of Colorado, Boulder, and National Center for Atmospheric Research) collaborated with retired U.S. Air Force officers involved in forecasting and analyzing the storm to bring this story to light in a recent article published in the journal Space Weather.

Just a few days earlier, an unusually large group of sunspots - cooler surface regions on the Sun associated with stronger solar magnetic fields - had rotated into Earth's view. By May 23rd, multiple solar observatories from all around the world were watching the active Sun. Observers documented a large solar flare erupting from the solar surface at 18:40 UT (2:40 p.m. EDT): a burst of powerful radio waves and X-rays was headed straight for Earth.

Solar flares, often the consequence of large sunspot patterns, are brief blasts of intense, high-energy radiation emitted from the Sun's surface. When aimed toward the Earth, they can cause geomagnetic storms, which have the ability to disrupt radio communications, power transmissions, and the motions of satellites.

Another consequence of geomagnetic storms is beautiful auroras, charged particles in the ionosphere typically seen inside the Arctic and Antarctic Circles. In the geomagnetic storm of 1967, auroras were reported as far south as New Mexico.

Unaware of the solar activity, outside agencies and officials at the highest levels of the U.S. government put nuclear bombers on high alert, even as the Air Force’s Air Weather Service (AWS) was notifying the North American Air Defense Command (NORAD) of the solar activity.

Stationed at NORAD on the day of the solar flare was now-retired colonel Arnold L. Snyder, who recalls coordinating with a tropospheric weather forecaster also working at NORAD during the day of the event: "I specifically recall responding with excitement [to the atmospheric weather forecaster], 'Yes, half the sun has blown away!' and then related the event details in a calmer, more quantitative way."

AWS solar forecasters extracted enough information from solar observations taken at the Air Force Cambridge Research Laboratory to convince high-level decision makers at NORAD, and later the Strategic Air Command and the Pentagon, that the Sun was the culprit in contaminating the ballistic missile radar systems. The Air Force put U.S. fighters on a status of normal alert and nerves were calmed.

Delores Knipp (University of Colorado, Boulder, and National Center for Atmospheric Research), lead author of the recent paper in Space Weather that's shedding light on the historical 1967 event, notes: "Had it not been for the fact that we had invested very early on in solar and geomagnetic storm observations and forecasting, the impact [of the storm] likely would have been much greater."

Indeed, the United States military began monitoring solar activity and what they loosely defined as "space weather" in the early 1950s. In the 1960s, a new branch of the Air Force's Air Weather Service began regularly monitoring the Sun for solar flares as well as coronal mass ejections - another potentially dangerous type of space weather event. By 1967, several observatories were sending daily information directly to NORAD solar forecasters, who predicted the significant worldwide geomagnetic storm.

While Knipp and colleagues write that the event was listed as one of the most significant events of the last 80 years, the solar storm of mid-1967 "has been of mostly fading academic interest." This new study shows that the event still has important implications for the future of research in areas such as space weather forecasting in a world dependent on radio, mobile phones, and satellite navigation.

Having been in Strategic Air Command during that period, I recall no orders from HQ SAC to go to an increased state of readiness. And believe me, there were some times when we did suddenly and and unexpectedly go to an increased state of readiness. There already had been several instances of the warning systems giving some indications of an attack; however, no one mistook anomalies for the real thing.

I understand that cooler heads prevailed during the Cold War than suggested by this article. SAC "Hard Head" missions were flown out of Thule to visually monitor the Greenland radar systems, and only if the communications links between the radars, Hard Head flight and undersea cable to Thule were simultaneously lost would SAC assume that a first-strike attack had taken place. That was not the case in May, 1967.

"outside agencies and officials at the highest levels of the U.S. government put nuclear fighter jets on high alert"
I presume you actually mean "nuclear bombers"?

Yes, and I've made this change - thanks for the catch!

"authorized aircraft with nuclear-strike capabilities to take to the skies."
I've always read that our strategic bombers were flying 24 hours a day, 365 days a year, at that time, to ensure they couldn't be taken out with a first strike, and also for faster action.

Yes, you are right, and the original article in Space Weather acknowledges this: "From the early 1960‘s to 1990 SAC maintained an aerial command post and a constant in-air presence. During the peak of the Cold War one third of the entire bomber force was on alert at any given time." During this event, it seems that additional bombers were authorized to take to the skies, though they did not actually do so.

Monica: You are making stuff up. There is no parallel between what was happening in the early 1960s and what that evolved to in the 1990s.
First, the SAC Airborne Command Post began 24-hour a day operations in 1961; second, in those days, nuclear armed aircraft, specifically B-52s, did fly airborne alert sorties. That changed over time as a result of accidents involving nuclear armed B-52s, e.g., a collision over southern Spain between a nuke-armed B-52 and the tanker that was refueling it. Another accident happened when a nuke-armed B-52 was trying to make a landing at Thule Air Base, Greenland.
I flew as a battle staff member (back end crew) on the SAC Airborne Command Post in the 1970s. Nothing like your article occurred then. I was on a SAC aircrew throughout the 1960s; nothing like your article occurred then.
I am not going to get into the details of what actually happened or when. Suffice to say that the article by Chris Stubenrauch is based on fiction or over-active imagination.

I should add that 5 (not 2) of the co-authors are retired from the U.S. Air Force. 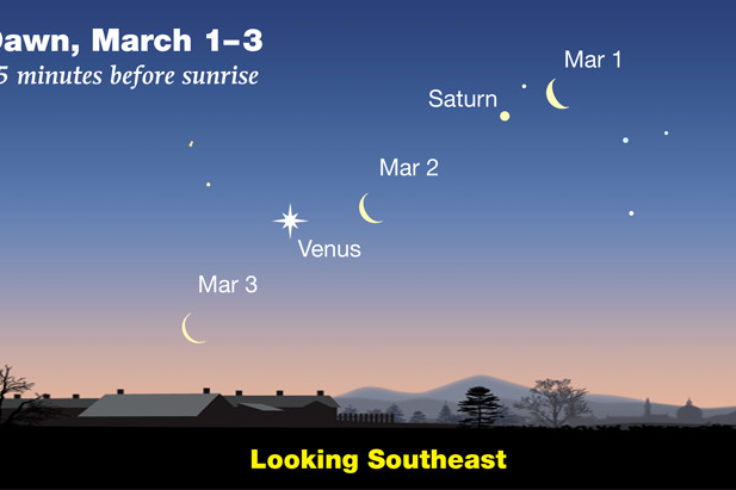 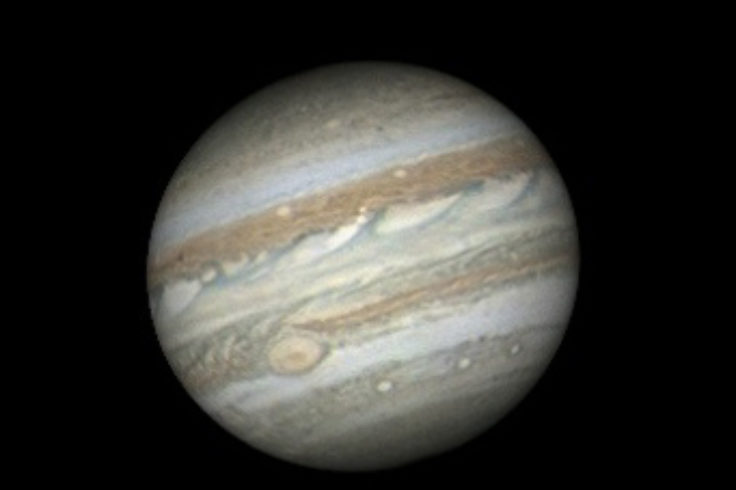