The Rosette Nebula in Monoceros is rich in glowing hydrogen. This is a tiny strip of the nebula as imaged by the IPHAS survey of hydrogen emission in the Milky Way. Larger image.

We live in the golden age of sky surveys, made possible by automated digital imaging and cataloging. Rather than studying one or a few astronomical objects, a survey maps and lists everything that meets its particular criteria in a large swath of sky.

One of the latest is the Isaac Newton Telescope Photometric H-alpha Survey (IPHAS), which is making the best map yet of the northern Milky Way as seen in the light emitted by excited hydrogen atoms. The project is measuring accurate intensities of hydrogen-alpha emission from a vast numbers of objects — 200 million as of the first data release, which was announced yesterday (Dec. 10, 2007).

So far this immense project has covered about 1,600 square degrees of sky, or 4% of the celestial sphere. It will eventually cover nearly 4,000 square degrees, including most of the Milky Way's plane. With arcsecond resolution, it images point sources to 20th magnitude in H-alpha light and to the same depth in two near-infrared colors. (Full report.)

Janet Drew (University of Hertfordshire, UK) said in a press release, "Using the distinctive hydrogen marker we are able to look at some of the least understood stars in the Galaxy — those at the early and very late stages of their life cycles. These represent less than one in a thousand stars, so the IPHAS data will greatly improve our picture of stellar evolution."

Meanwhile, a group of IPHAS team members have extracted 5,000 of the brightest H-alpha emission-line stars revealed so far. This list, the largest such to date, traces hot spots of recently formed stars in the Milky Way more clearly than has been possible up to now. Fewer than 10% of these objects can be traced to anything previously known.

The full data set is being published on the web and also through an interface created for the Virtual Observatory — where it will be matchable to other sky-survey data and more easily accessible to data miners. The Virtual Observatory project has the long-term goal of assembling all information about every point on the sky and making it browsable as if sweeping with a telescope.

I took 1 st credit loans when I was a teenager and it helped my family very much. But, I need the consolidation loans once again. 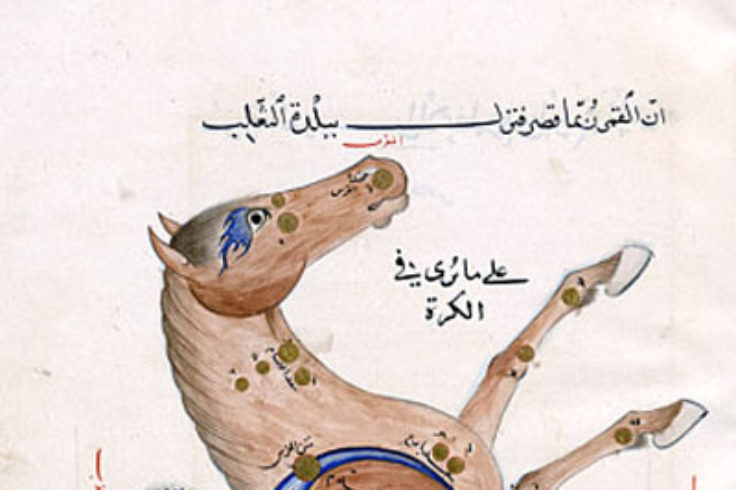