Planetary scientists have pinpointed the size of a near-Earth asteroid to be a mere 2 meters, one of the smallest ever characterized.

Near-Earth asteroids (NEAs) are the social members of the asteroid population. They buzz by Earth regularly to say hello. Unfortunately some of them are the type of friends you don’t want around — they can really invade your personal space. So far we know of more than 15,000 NEAs, 2,000-plus of which are less than 30 meters wide.

Scientists are doing their best to build up our inventory of NEAs, not only for the sake of planetary defense but also for scientific curiosity, because asteroids are the crumbs left over from planetary formation. Vishnu Reddy (University of Arizona) and colleagues have now pinned down characteristics of one of the smallest NEAs studied yet: 2015 TC25.

Arecibo observers discovered 2015 TC25 in October 2015. Within a day, astronomers ganged up on the little rock with three other scopes, assembling a portrait in optical, near-infrared, and radar.

The asteroid is very faint, with an absolute magnitude less than 29. But spectrally, it looks like a rare type of meteorite called an aubrite. Aubrites contain bright minerals, mostly silicates, formed in an oxygen-free environment hot enough to melt rock. Thanks to this information, the team determined that 2015 TC25 reflects about 60% of the light that shines on it — one of the highest reflectivities, or albedos, seen for asteroids.

Given its magnitude, this albedo means that 2015 TC25 is also very small; the team estimates the NEA is 2 meters (6.5 feet) across, or about the size of a professional basketball player. That makes it one of the smallest asteroids studied. But it’s hard to know if 2015 TC25 is in fact the smallest. There are more than 40 NEAs that are dimmer than 2015 TC25, but without knowing how reflective those rocks are, we can’t say whether they’re bigger or smaller, Reddy explains.

2015 TC25 is also one of the fastest rotators for its size, whirligigging around every 2¼ minutes. This speed, plus the diminutive girth, likely explains why 2015 TC25 seems to be dust-free — a very unusual state of affairs for an asteroid, which often are covered with the stuff. The little NEA just couldn’t hold onto any debris.

Such a small rock would have come from a larger one. The best match is 44 Nysa, a 70-km-wide asteroid in the inner main belt. An impact could have knocked 2015 TC25 off Nysa.

The result appears in the December Astronomical Journal.

Fun fact: Each month, about 1 NEA smaller than 5 meters flies close by Earth (by close, I mean on the scale of a lunar distance).

Shopping for the holidays? Don't forget to check out our online store.

That's about the size of a space probe. But if we can tell that it's an aubrite, then it's not a space probe. If there's thousands or millions of asteroids this small, picking out a dead interplanetary space probe would be really hard to do. 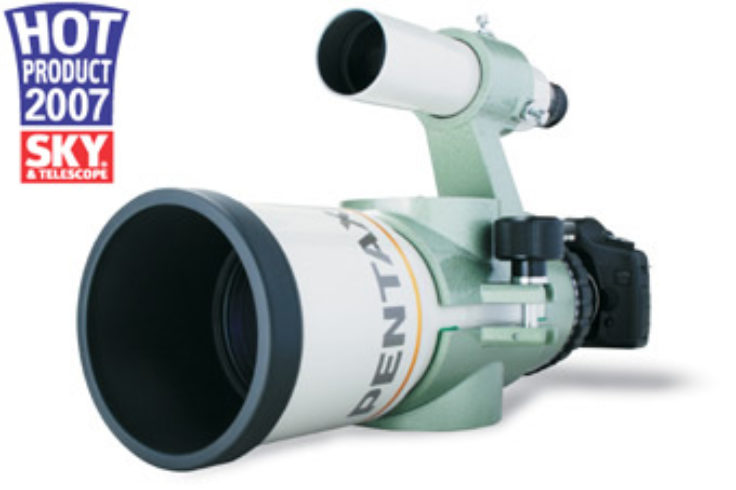 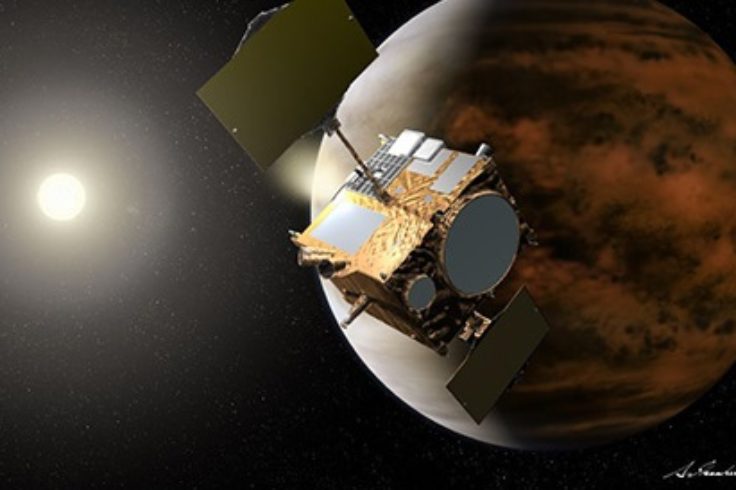 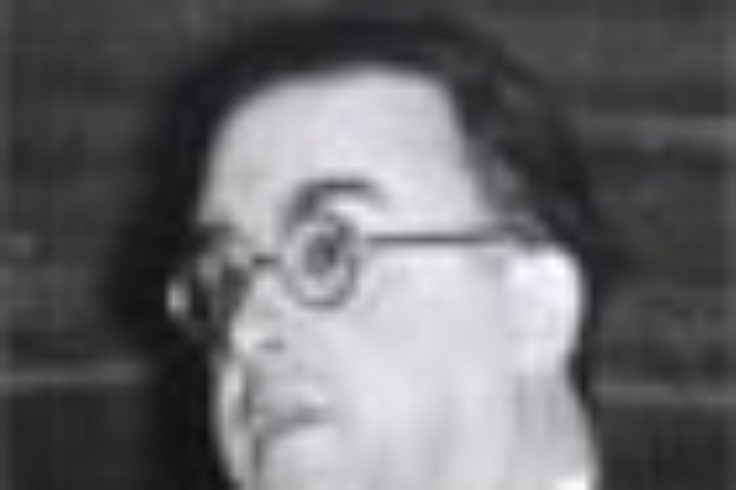 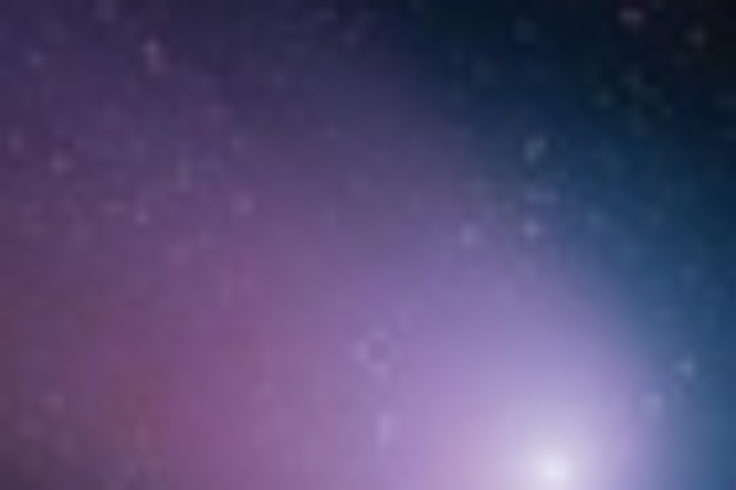