The cosmic microwave background (CMB) is leftover radiation from the Big Bang redshifted (stretched) by the universe's expansion into the microwave region of the spectrum. In this image NASA's Wilkinson Microwave Anisotropy Probe (WMAP) records minuscule temperature fluctuations in the CMB as different colors. In principle, an advanced civilization could create a universe and encode information in the CMB that would let civilizations in the offspring universe know that their universe had been purposefully created.

If our universe was purposefully created — perhaps by a deity or an advanced civilization in another universe — could the Creator have left a calling card?

The idea is not as crazy as it seems. Renowned cosmologists such as Andre Linde (Stanford University) and Alan Guth (MIT) have speculated that an advanced civilization could, in principle, cook up a new universe in a lab by concentrating huge quantities of energy into a tiny volume of space. And even the avowed agnostic Carl Sagan concocted a story at the very end of his sci-fi novel Contact of how scientists discover a message from the Creator embedded deep inside the number pi.

In a paper posted on astro-ph, physicists Stephen Hsu (University of Oregon) and Anthony Zee (University of California, Santa Barbara) come up with an alternative idea: astronomers can look for a message from the Creator in the cosmic microwave background (CMB) — the echo of the Big Bang.

"Our work does not support the Intelligent Design movement in any way whatsoever, but asks, and attempts to answer, the entirely scientific question of what the medium and message might be IF there was actually a message," write the authors.

The trick, say Hsu and Zee, is for the Creator to fine-tune the inflaton field — the field responsible for inflating the early universe — to encode a binary message in the subtle hot and cold spots of the CMB. As the authors note, the CMB is a "giant billboard on the sky" visible to all civilizations in all galaxies. Because different regions of the universe are so far apart that they are not causally connected, only a cosmos Creator could place a message in the CMB that all civilizations could detect.

Given the limited number of distinct regions of the sky of any fixed size, Hsu and Zee calculate that the message could include up to 100,000 bits of information. Such a message might, for example, reveal fundamental laws of physics. While current experiments like NASA's WMAP satellite do not have sufficient angular resolution or sensitivity to detect the extremely small-scale temperature fluctuations that would encode the message, future instruments might be capable of doing so. The authors urge that scientists analyze subsequent CMB data for possible patterns. "This may be even more fun than SETI," they conclude (SETI is the Search for Extraterrestrial Intelligence).

In another paper posted on astro-ph, Douglas Scott and James P. Zibin (University of British Columbia, Canada) counter that Hsu and Zee overestimate the amount of information that can be encoded in the CMB.

Hsu responds, "Both groups agree that one can encode a universal message in the CMB. But we disagree as to its maximal information content." 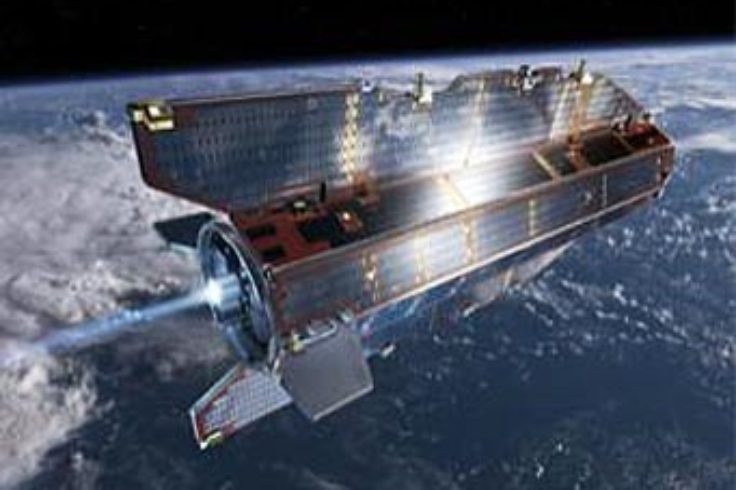 The 400-Year Rhythm of Great Conjunctions 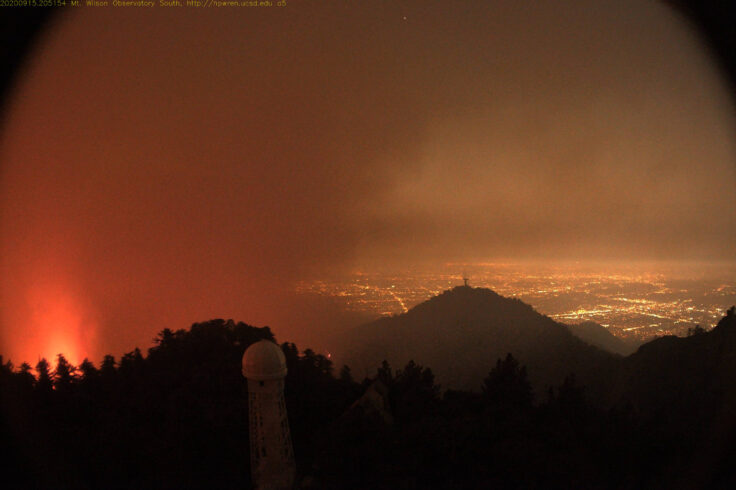