By measuring radioactive decay the same way geologists date rocks on Earth, researchers have pegged the age of a very ancient star in the Milky Way — independently of any other knowledge or assumptions about astronomy. Anna Frebel (McDonald Observatory) and five colleagues find that the 11th-magnitude star HE 1523–0901 in Libra is about 13.2 billion years old.

If that age is correct, it would mean the star formed only about a half billion years after the Big Bang, in the era corresponding to objects we would see today at redshift 9 or 10 — a little beyond any redshift yet seen clearly. The measurement uncertainties are still too large to pin down the star’s birthdate quite so precisely. But the star is certainly one of the very oldest known.

The astronomers took an extremely high-quality spectrum of the star at the European Southern Observatory’s Very Large Telescope in Chile. They were able to date the star six different ways by measuring the relative abundances of radioactive uranium and thorium and several of their decay products. No previous star has been dated by more than one radioactive-decay route. Very few stars, all of them very old, allow this technique at all. Details are in the May 10th Astrophysical Journal Letters. 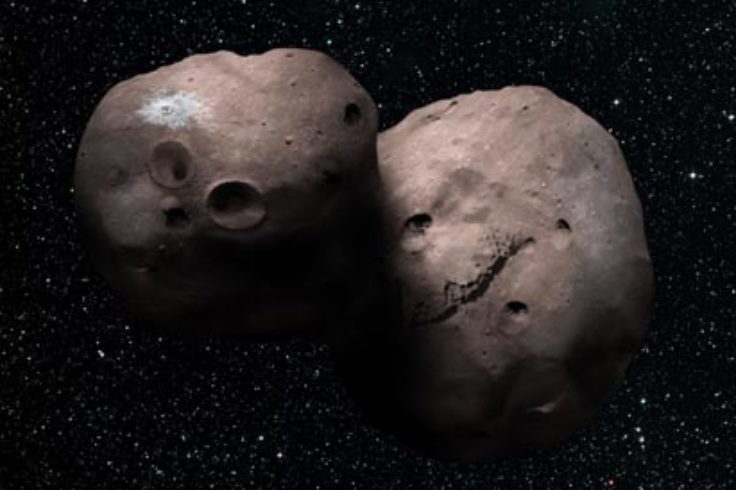