Astronomers have developed a new method to measure distances to bright but faraway galaxies, a tool which will help better constrain the expansion rate of the universe.

The nature of the universe lies within a single constant. Measuring this one number — known as the Hubble constant — tells us the universe’s expansion rate, its age, and ultimately, its fate. Now a team of astronomers led by Yuzuru Yoshii (University of Tokyo) has developed an entirely new method to measure this crucial number.

In 1929, Edwin Hubble discovered the universe’s expansion by noticing one of the simplest yet surprising relationships in modern astrophysics: the more distant a galaxy, the faster it moves away from the Milky Way.

The constant of proportionality between a galaxy’s distance and its speed is a way to characterize the universe, including its expansion rate and age. Yet despite the constant’s simplicity, it’s extremely difficult to measure accurately. Hubble himself measured a constant seven times greater than the accepted value today, placing the age of the universe at only 2 billion years.

For the past 85 years, astronomers have used our best observatories, including more recently the Hubble Space Telescope and the Planck spacecraft, to tie down the Hubble constant.

Because we can’t simply extend a cosmic yardstick to the nearest galaxy and read off its distance, astronomers use “standard candles,” objects with a known intrinsic brightness. We understand how light falls off over distance, so if we know both the intrinsic brightness of an object and how bright it appears from Earth, we can easily calculate the distance to that object.

Astronomers have used Type 1a supernovae as standard candles to great success. But they’re constantly on the search for new standards that could provide an independent verification of the Hubble constant. That’s just good science.

Yoshii and colleagues think they’ve found a new standard candle: active galactic nuclei (AGN). These supermassive black holes at the centers of distant galaxies gobble down gas at furious rates. The gas heats up and shines brightly in the process, often outshining its host galaxy.

Since AGN are 10 to 100 times brighter than Type 1a supernovae, they could probe much larger distances, marking a giant leap in the cosmic distance ladder. (OK it would still be within the nearby universe.) But AGN can be wildly different beasts — how can astronomers tame them to be standard candles?

But astronomers can’t see the dust ring itself — it’s much too far away for current technology to resolve. The trick is to look at how the AGN’s light varies over time. The ultraviolet light from the accretion disk must travel across the gap before reaching the inner edge of the dust ring, where it’s absorbed and re-emitted in the infrared a short time later. Yoshii’s team watched for an “echo,” looking for peaks in ultraviolet light followed by peaks in near-infrared emission. The time-delay told them the size of the dust ring.

Of course, no astronomical result comes without a number of assumptions. Here, the team has to assume the properties of the dust — admittedly the largest source of error in the calculations.

But both of these results are slightly in tension with observations of the cosmic microwave background. The Planck spacecraft most recently analyzed the distant universe, extrapolating to a current Hubble constant of 67 – 68.6 km/s/megaparsec, whereas the Hubble Key Project and the results from Yoshii’s team calculate Hubble’s constant directly from the nearby universe.

The discrepancy might be real — implying a change in the expansion rate, and therefore in dark energy, over time. But this isn’t a conclusion to be reached lightly — there is plenty of room for errors in all the measurements.

“It’s important to stress that new methods of course do not have the maturity of the old ones,” says Bozena Czerny (Copernicus Astronomical Center). “But it’s equally important to have them, as many as possible, and to develop them to maturity.”

"In 1929, Edwin Hubble discovered the universe’s expansion by noticing one of the simplest yet surprising relationships in modern astrophysics: the more distant a galaxy, the faster it moves away from the Milky Way."
-> I know the cult of hero is strong, but that relation was discovered two years before Hubble by Lemaitre, both theoretically and observationally ; besides, Hubble did the work with Humason, which should be acknowledged. A correct sentence would then be "In 1929, Milton Humason and Edwin Hubble confirmed...".

Yael is right, but Lemaitre and I suppose Humason too were humbler than Hubble.

Dr. Naze, thank you for the history lesson. Is there any evidence that Hubble and Humason knew about Lemaitre's previous work on cosmic expansion?

My observation - the Hubble Law goes out to 500 million light years now according to this report so how do we get a 13.8 billion years old universe and BICEP2 inflation evidence so early after the big bang (perhaps 1E-37 second after big bang)?

The gravitational waves are assumed to be generated @ 10E-37 second, but they hang around, like waves in a swimming pool after people have stopped swimming. The pattern imprinted itself upon the CMB, which was released 300,000 years after the big bang. BTW, why are distances given in mega light-years, but expansion rates in mega parsecs? Didn’t we decide that light-years are the preferred units?

Re the discussion of who should get credit for first "discovering" the expanding Universe: V. M. Slipher, at the Lowell Observatory, was the first to make observations indicating an expanding Universe - in the 1920s he circulated, but did not publish, a list of galaxies for which he measured velocities; most were recessionary velocities. [E.g., see http://coraifeartaigh.files.wordpress.com/2008/04/orf2.pdf%5D. Hubble himself acknowledged that he utilized Slipher's redshift data [see the middle of p. 8 of the above citation]. 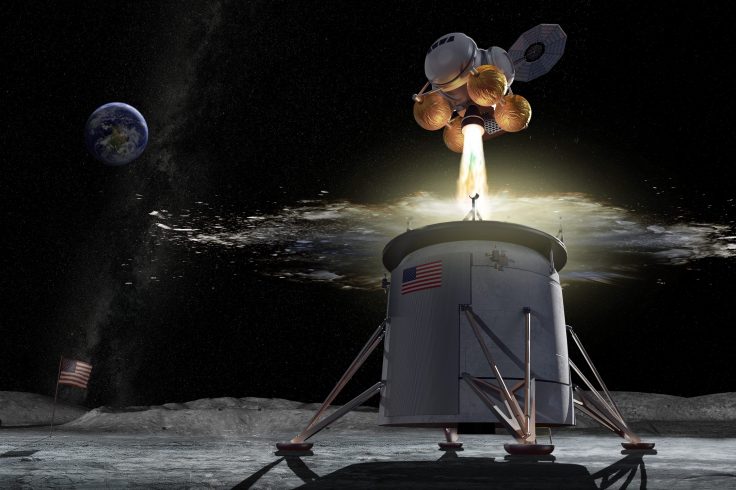 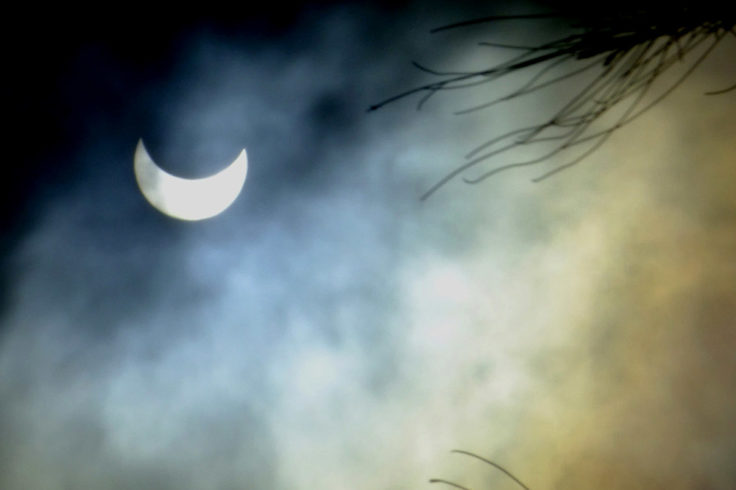 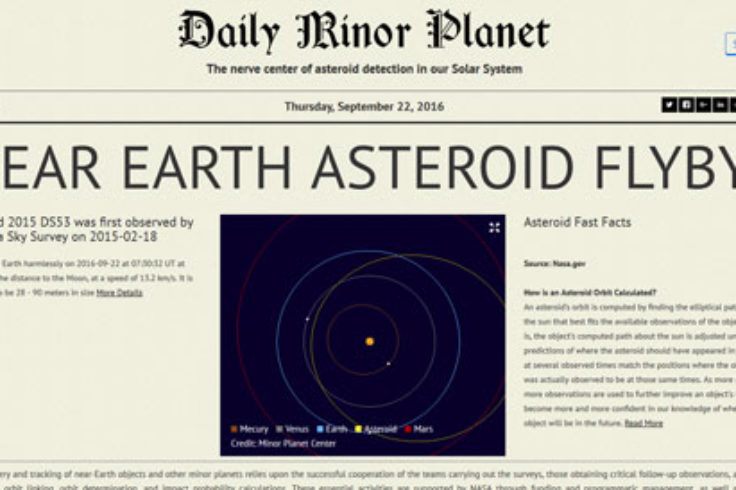