Opportunity images the Martian moon Deimos transiting the face of the Sun.

On Earth, we lucked out. The disks of the Sun and Moon appear almost identical in size, giving eclipse chasers the glorious spectacle of seeing the Sun's corona during total solar eclipses. But with average diameters of about 22 and 13 kilometers respectively, Mars's two moons, Phobos and Deimos, are far too small to block the Sun's entire disk as seen from the red planet's surface.

On March 4th, Opportunity's Panoramic Camera (Pancam) caught Deimos crossing the face of the Sun; it shows up as the black spot moving from the lower left to the bottom of the Sun's disk in the images above. Three days later, the same camera caught Phobos taking a bite out of the Sun as it passed in front (see the images below). These events should probably be called transits rather than eclipses, because of the large differences in the apparent sizes of the bodies.

Phobos is both larger than Deimos and closer to Mars, so it blocks a considerably larger portion of the Sun's disk than does Deimos, and it also moves across much faster. A central transit of Deimos takes 50 to 60 seconds, but a central Phobos transit takes only 20 to 30 seconds.

These are the first images of another planet's moons crossing in front of the Sun. NASA Mars rovers will attempt to image similar transits in the days and weeks ahead. "Scientifically, we're interested in timing these events to possibly allow refinement of the orbits and orbital evolution of these natural satellites," says Pancam lead scientist Jim Bell (Cornell University). "It's also exciting, historic, and just plain cool to be able to observe [transits] on another planet." 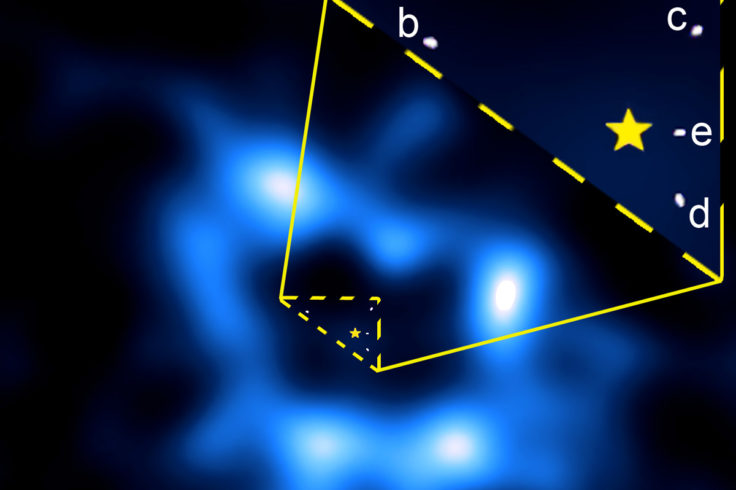