Astronomers have calculated the loss of planets around stars in globular clusters, and New Horizons returns observations of worlds in the outer solar system.

Most Planets Lost in Globular Clusters

At most one-fifth of planetary systems around stars in globular clusters may survive, student Melissa Cashion (Texas A&M University) reported at the recent meeting of the American Astronomical Society in Honolulu.

Globular clusters are dense, long-lived clusters of thousands of stars, and it's unclear how planets fare in such an environment. Cashion and her colleagues simulated clusters with 800,000 stars, with some fraction of them beginning with a Jupiter-mass planet circling at the same distance that Jupiter circles the Sun. The astronomers then followed the stars and their planets over 12 billion years, watching things unfold.

Most planetary systems were destroyed in the first billion years, they found, with planets jumping to different stars — or, in some cases, black holes — or being wrenched from their hosts. In rare cases planets wound up permanently circling another star, but most went rogue, wandering the cluster starless or even ejected from the cluster entirely.

A 5% to 20% survival rate is "not too bad, considering all the chaos," Cashion says.

Ever since the New Horizons spacecraft passed Pluto and set its sights on Arrokoth (formerly 2014 MU69), its team has been taking pictures of other, faraway worlds in the Kuiper Belt.

Although these small bodies have been nothing but blurry blobs as the craft passed them — at distances from one-tenth to 1 astronomical unit — scientists are still able to learn about their shapes. The team watches how the worlds change in brightness over time as they're seen from different angles, then combines that information with Earth-based observations. This work indicates that Kuiper Belt objects have a variety of shapes, Simon Porter (Southwest Research Institute) and colleagues reported at the meeting of the American Astronomical Society in Honolulu.

One, called 2011 JY31, is probably spherical; two others appear to be conjoined twins, like Arrokoth. A third looks like a binary system. The results add to growing evidence that binaries and contact binaries might be common in the outer solar system (see our February 2020 issue).

NASA to Snag a Near-Earth Asteroid 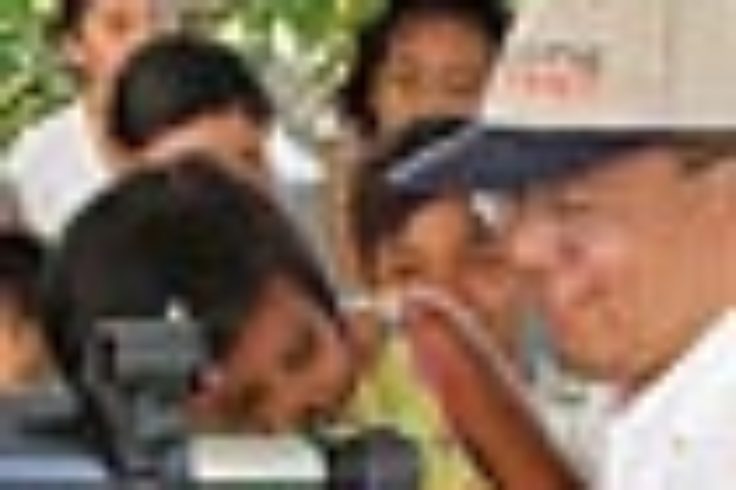 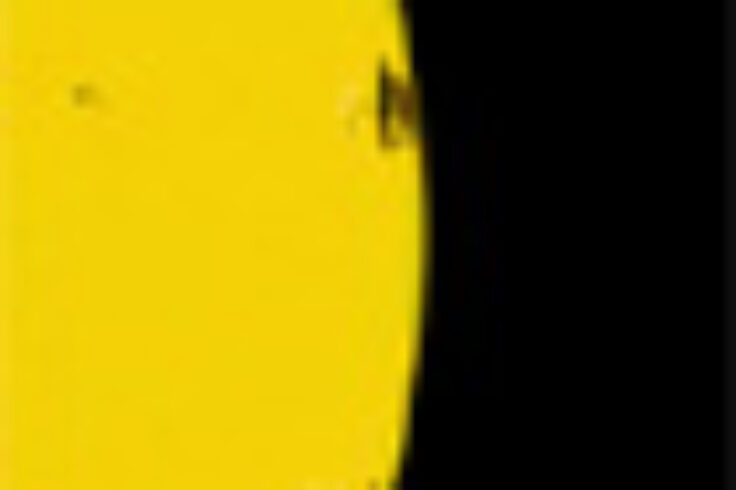