At the American Astronomical Society (AAS) meeting now under way in Washington, DC, several teams of astronomers have announced new advances in understanding the giant black holes that inhabit the centers of nearly all large galaxies. And one group has announced the first evidence of a star being ripped apart by a medium-sized black hole, a variety that astronomers have not been sure exists. 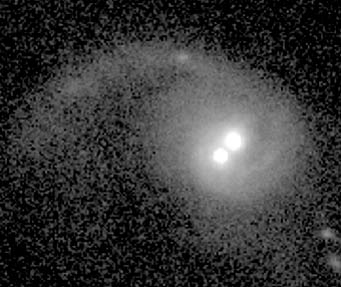 This image, taken with Hubble's Advanced Camera for Surveys, clearly reveals that the faint, distant galaxy COSMOS J100043.15+020637.2 has two bright nuclei. The tidal tail of stars to the left shows that the galaxy recently merged with another, which apparently brought along its own supermassive black hole. Spectra of the two nuclei show that they have different radial velocities. They'll eventually spiral together and combine.

Could this explain barred spirals? 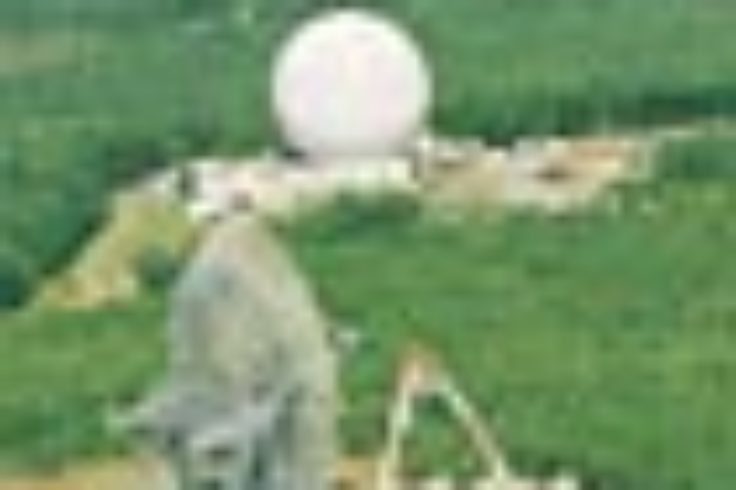