Celestron, Tasco Out of Business? 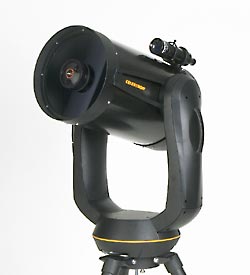 Telescope giants Tasco Worldwide and Celestron International are once again in the news following yesterday’s announcement that Tasco is liquidating its assets after defaulting on nearly $30 million in loans. In 1998 Tasco purchased Celestron, becoming the sole owner of the California-based telescope manufacturer that changed the world of amateur astronomy when it began mass marketing high-end Schmidt-Cassegrain telescopes in the 1970s.

Currently it is unclear whether Tasco’s liquidation will mean that the company is sold intact or in pieces. Late last night Celestron’s vice president of engineering, Rick Hedrick, told Sky & Telescope that despite Tasco's woes Celestron is fully staffed and “continuing normal operations” at its Torrance, California, headquarters. Furthermore, a press release issued by Celestron yesterday evening quoted company executive vice president of operations, Joseph A. Lupica, as saying “It is our intent to ensure that Celestron continues to operate as an independent company. Our senior management group is committed to guiding the Company and maintaining its aggressive new product development initiatives and manufacturing.” Indeed, the senior management group, including Lupica, Hedrick, and former company president Alan Hale, is one of several entities presently looking into buying Celestron intact.

In related events, yesterday the U.S. Federal Trade Commission (FTC) moved to block Celestron's chief competitor, Meade Instruments, from acquiring any of Celestron’s assets. Recently Meade had expressed an interest in purchasing the struggling company. In 1991 the FTC stopped a proposed merger of the two, citing that such a venture would create a “virtual monopoly in the manufacture and sale of midsize Schmidt-Cassegrain telescopes.”

This month Celestron announced in Sky & Telescope a new upgrade of its computerized 5- and 8-inch telescopes, which allows then to be fitted with optional GPS technology.

Scorching Rain on the Sun 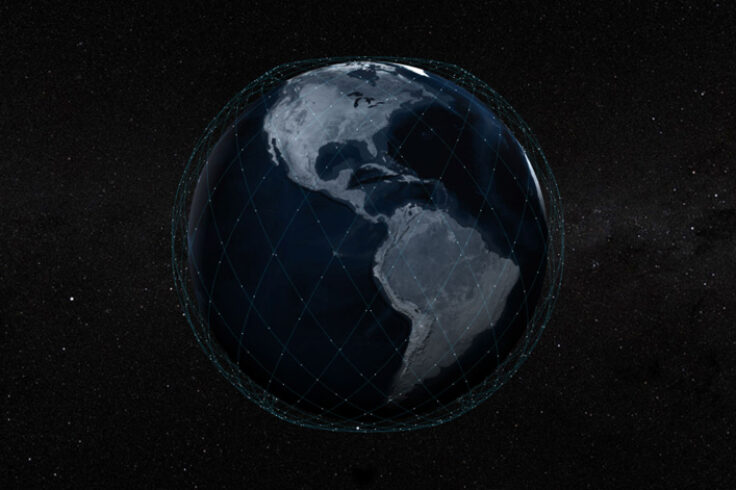 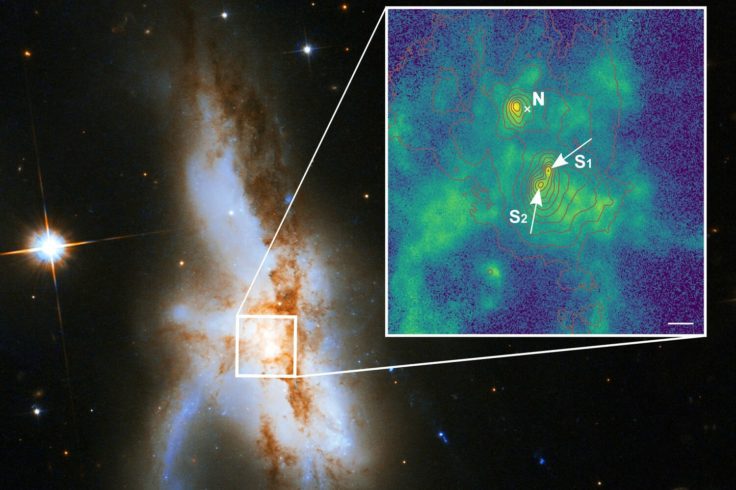