Astronomers have detected three cold gas clumps falling toward a galaxy's center — at odds with the prevailing idea for how black holes grow.

When it comes to the gas they eat, big black holes might prefer cold cuts to hot soup. This choice isn’t as esoteric as you might think: determining what black holes chow down on may prove critical to figuring out how supermassive black holes affect the growth of the biggest galaxies.

Many of those galaxies’ properties seem tied to the masses of their central beasts. No one’s quite sure how that connection would work. But we do know that, if you give a black hole a big enough meal, it can spew out 100 times more energy in jets and winds than the gravitational energy binding its host galaxy together. Since these black holes typically only have something like a millionth of their galaxy’s mass, that’s kind of like saying a grasshopper can blow me apart.

Even though we know so little about the black hole feedback process, the paradigm is immensely popular. Many of today’s high-tech cosmological simulations, which follow galaxies’ formation and evolution on grand scales and over cosmic time, invoke feedback as a central cause for all galactic evolution.

The problem is that such simulations generally assume that the black hole is eating from a steady-stream buffet of hot gas impinging on it from all sides. (The technical term for this accretion is Bondi-Hoyle-Lyttleton accretion.) And there’s growing reason to think that’s wrong. Instead, the hot gas a galaxy sits in should — under the right conditions — cool and form clumps which then rain down into the galaxy’s center, feeding the black hole. This process, called chaotic cold accretion, would be a shirttail relative of the cosmic drizzle that waters the Milky Way.

Last March, astronomers confirmed that the “threshold” for this clumping and raining exists in a range of galaxy clusters. Now, Grant Tremblay (Yale) and colleagues report the first detection of cold clouds falling toward the black hole in a cluster’s central galaxy.

Cloudy with a Chance of Rain

The galaxy under study is the brightest big elliptical in the cluster Abell 2597, which lies about a billion light-years away. The elliptical is three times larger than the Milky Way, yet it contains about the same amount of cold, molecular hydrogen gas. That’s an unusually large amount for a supposedly red-and-dead galaxy.

The gas looks kind of like a hairy nebula, but it’s huge, occupying the galaxy’s innermost 100,000 light-years (that’s about the size of the Milky Way’s stellar disk). It’s probably a population of clouds, not just one, and it has a warm skin of ionized gas where it’s been scorched by the plasma that fills the cluster.

Theoretically, this is the plasma that, if dense enough, should rapidly cool and rain down as cold clumps into the galaxy. Tremblay’s team went looking for signs of this precipitation and found three clouds falling toward the black hole, which they report in the June 9th Nature.

Previous studies of galaxies have turned up molecular gas, Tremblay says, but without revealing how close the gas was to the black hole. And others have detected inflowing warm atomic gas, but on a bigger scale than what’s important for feeding the beasts. “This is the first case in which it is absolutely clear that cold molecular gas is very close to a supermassive black hole, and moving ever closer toward it,” he explains.

These results are “entirely inconsistent” with the age-old hot accretion scenario, he adds. “If these ‘rainstorms’ exist in more galaxies, we may need to seriously rethink how we model black hole accretion.”

The Implications of Chaotic Accretion

That could affect how we understand galaxies, too. Work by Massimo Gaspari (Princeton) and others suggests that chaotic cold accretion could boost a black hole’s feeding rate by a factor of five on average, and even in short periods by a factor of 100. What that would do to the black hole’s energy output is unclear, since a lot of things affect the creation and power of jets and winds.

But as Gaspari argued in an International Astronomical Union symposium last year, this ramped-up, chaotic evolution might create a tight symbiosis between big galaxies and their central black holes that would explain why many ellipticals’ properties seem tied to their black holes’ masses. However, those tight ties don’t exist across the whole galactic population, so how all this connects remains an open question.

Learn more about black holes in our free ebook.

Regarding Tremblay’s quote: ‘others have detected inflowing warm atomic gas... “This is the first case in which it is absolutely clear that cold molecular gas is very close to a supermassive black hole…’
I don’t have access to the Nature article, but I am interested in what atomic species and what molecular species are typically found in these clouds (by spectroscopy I am sure). If you have a moment to respond, I would be very grateful. 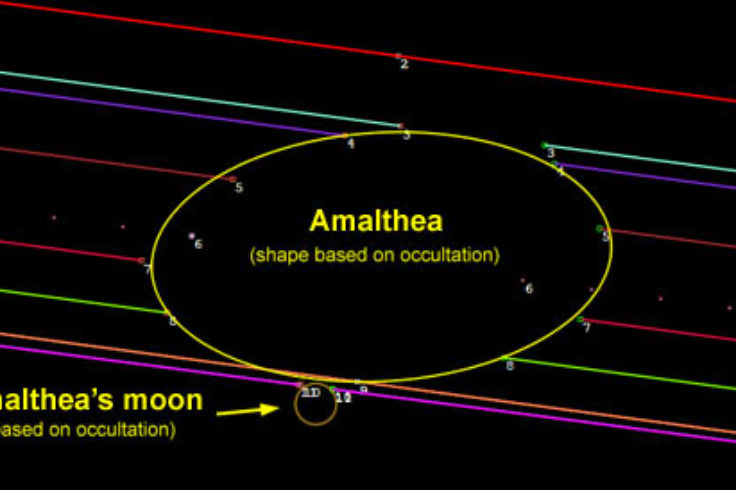 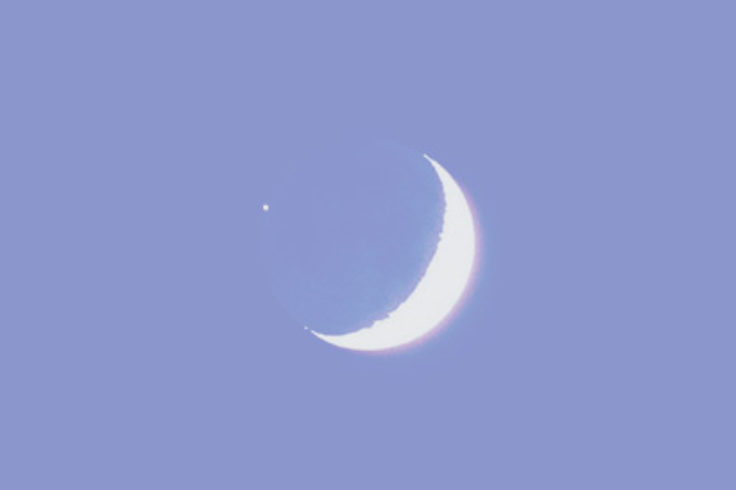