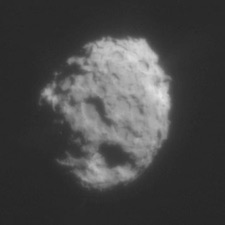 The nucleus of Comet Wild 2, with an average diameter of about 5 kilometers, is imaged by Stardust’s navigation camera from a distance of approximately 500 kilometers. The spacecraft captured 72 images of the comet's nucleus during the encounter, with an anticipated peak resolution of about 30 meters.

On January 2nd, after a nearly five-year journey, NASA's comet-catching spacecraft Stardust successfully arrived at Comet 81P/Wild 2 and scooped up dust samples before heading back to Earth. In the process it passed through the comet's coma, snapped some images of the nucleus from the scant distance of 240 kilometers (149 miles), and discovered some surprising surface features.

Data from two onboard instruments — the Cometary and Interstellar Dust Analyzer and the Dust Flux Monitor — indicates that Stardust did indeed capture some of Wild 2's debris within its paddle-shaped collector. Inside the "net" is a wispy, silicon-based material called aerogel that is capable of stopping dust particles traveling at a velocity, relative to the spacecraft, of nearly 22,000 kilometers per hour. The dust specks collected in the paddle are thought to be 100 microns or less in size — no thicker than a human hair. Stardust will return with its bounty in January 2006, making a parachute landing in the Utah desert.

Aside from the magnificent sky shows that they provide, comets are thought to hold 4.6-billion-year-old clues about planetary formation. These ancient, frozen tracers reside in the cold outer fringes of the solar system until they are nudged into the inner solar system. This orbital change also puts in motion a set of processes whereby the comet degrades as it moves around the Sun. Because comets dissolve so quickly, sometimes after only one solar passage, Wild 2 was considered an enticing target. The icy body has been looping through the inner solar system to about the orbit of Mars for only about 30 years, making it both accessible and relatively pristine. As a result, Wild 2 dust samples might answer fundamental questions about where cometary materials originally came from, whether comets played a role in the origin of life, and how the primordial materials were distributed among the planets.

The encounter progressed like clockwork. Still, project officials found a couple surprises along the way. One came from analyzing the first images. They reveal several large depressions or craters on the surface of the comet. "We knew we were seeing processes never before seen on a primitive body," according to Stardust principal investigator Donald Brownlee (University of Washington). "These pictures are going to open up a new window into understanding how comets work."

Another surprise occurred when the spacecraft unexpectedly flew through gas jets emanating from the nucleus. These were identified by bursts of data from the onboard instruments. On the initial navigation camera image at least five jets were observed; three were traced to a surface feature, and the craft inadvertently flew through two. Fortunately Stardust suffered no apparent harm.

Astronomers hope that these results are but the beginning of the discoveries to come. The biggest surprises of the mission are likely trapped inside aerogel, heading for home.

"We've been surprised today by what we've seen in the pictures," Brownlee said. "I'm sure we will be surprised when we get the samples back." 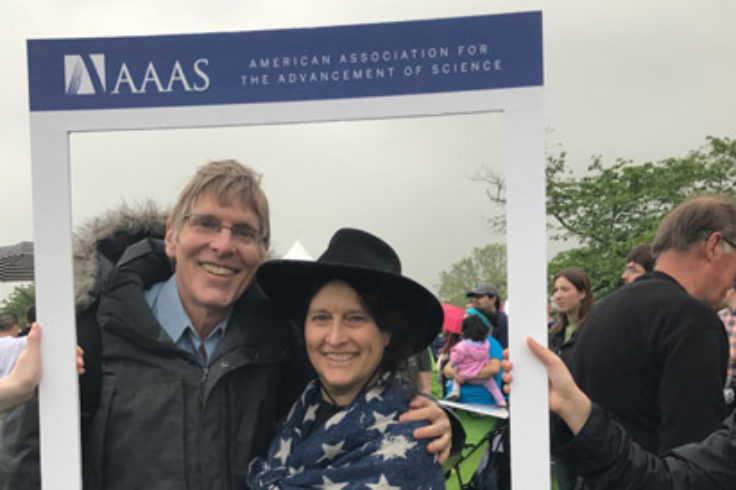 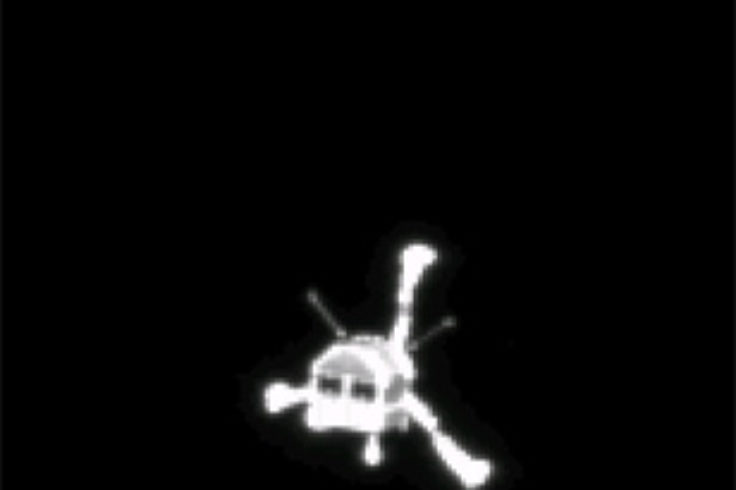