Click on the image to view a larger version of these reconstructions of Copernicus's possible face and profile.

A team of Polish archaeologists led by Jerzy Gassowski (Pultusk School of Humanities) claims that it has probably found the grave of Nicholas Copernicus (1473–1543), the great astronomer who worked out the correct model of the solar system by fixing the Sun and treating Earth as a planet.

Gassowski and his colleagues excavated a site at a cathedral in Frombork, a town 290 kilometers (180 miles) north of Warsaw. Under several other burials they found a degraded site containing a cranium that is consistent with the skull of a 70-year-old man. The Central Forensic Laboratory of Polish Police reconstructed the face (above left), which to some extent agrees with earlier portraits.

Says astronomy historian and author Owen Gingerich (Harvard-Smithsonian Center for Astrophysics), "It is rather shocking to see a 70-year-old face rather than the younger and more vigorous Copernicus that we are accustomed to from the copies of the self-portrait that he made when he was in his forties." 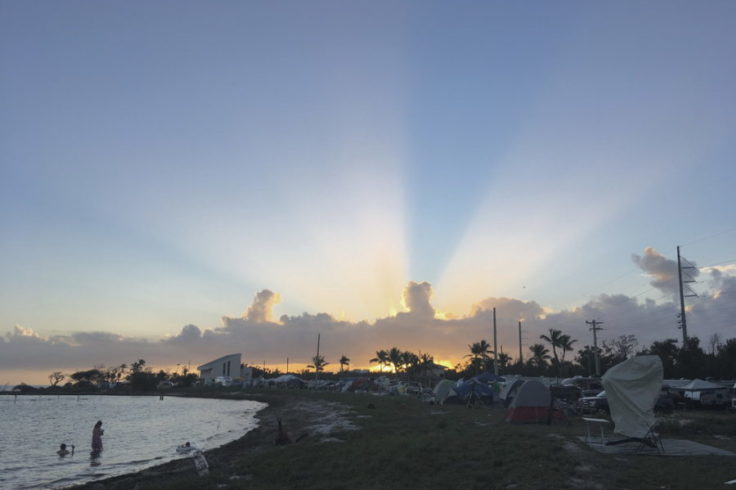 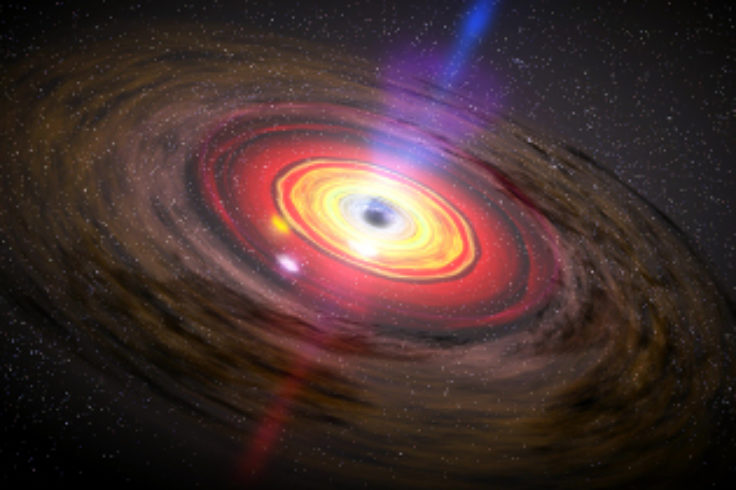 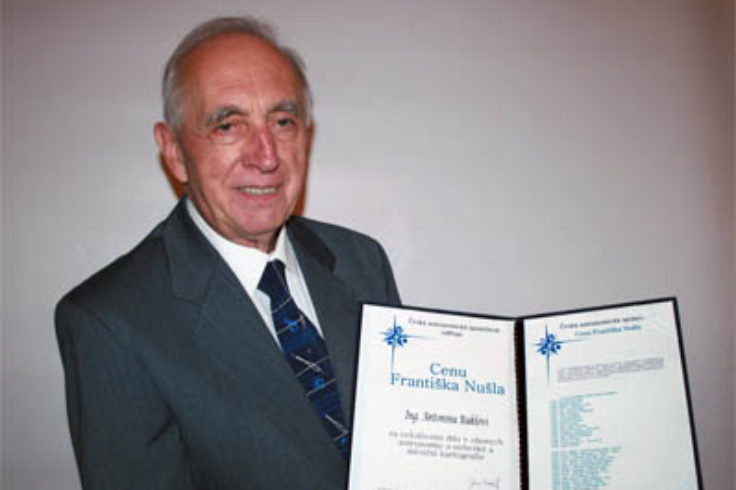