After several months of trying to reboot, mission planners for the exoplanet hunter have declared the satellite's failure official. 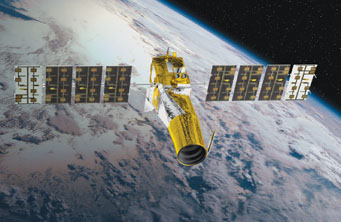 The European COROT satellite has discovered 32 exoplanets since its December 2006 launch, with 100 candidates awaiting confirmation.

Exoplanet researchers are having a rough year. Just a few weeks after NASA announced its Kepler spacecraft had stopped working, the French space agency CNES has declared its own exoplanet hunter, COROT, is officially “mission accomplie.”

The COROT (Convection, Rotation, and planetary Transits) satellite actually stopped sending data last November. Since then, engineers have been wracking their brains and lab benches for a solution. They finally threw in the towel this month.

The failure’s exact cause remains unknown, but it looks like the converter that delivers power to the onboard computer can’t give the electrical kick needed to restart, says mission principal investigator Annie Baglin (Paris Observatory). The problem happened while the satellite was passing through the South Atlantic Anomaly, a region over South America and the Atlantic Ocean where the lower Van Allen radiation belt dips within a few hundred kilometers of Earth’s surface, creating a pocket of high-energy particles dangerous to satellites. It’s possible that one of these particles zapped the instrument. On the other hand, she adds, after more than six years in space the electronics — originally certified for only three years — might just have aged.

COROT launched in December 2006 and observed patches of sky in uninterrupted, 5-month runs to find tiny dips in starlight when a planet passed in front of its star. It was a relatively small-scale mission (160 million euros), built using the established Proteus satellite series. With a diameter of 27 centimeters the scope was later overshadowed by its big brother, Kepler, which launched in 2009 with a 1.4-meter primary mirror to search out Earth-size exoplanets.

An artist's animation of COROT-7b crossing in front of its star (the stationary dot is a starspot).

But COROT has its own claims to fame. It discovered the first definitively rocky exoplanet, COROT-7b, a world a little less than twice Earth’s size and roughly the same density. The planet orbits its Sun-like star every 20 hours and is probably molten — at least on its star-facing side — so it’s not somewhere you’d want to visit (our May 2009 cover story called it the “planet from hell”).

COROT also made substantial contributions to astroseismology, the study of starquakes. The satellite’s precision measurements allowed astronomers to track bell-like ringing in faraway stars, oscillations that depend not only on the stars’ internal structure but also on stars’ mass, girth, and age — parameters that astronomers can obtain thanks to the seismic measurements. Although such variability made exoplanet hunting more challenging (as the Kepler team also found out), studying it boosted stellar astronomy and gave a window into stars’ complexity that observers hadn’t had before.

As the CNES press release notes, astroseismology work could also, when combined with the precise position measurements expected from the upcoming Gaia mission, help astronomers map out the history of star formation in the Milky Way’s outer regions.

Overall, Baglin says it’s hard to boil the project down to one achievement. “COROT was a pioneer mission developed with very little money, by an excellent team of very skilled people, and who were all extremely motivated,” she explains. “This has been a fantastic human experience.”

This fall the satellite will start its death dive into the atmosphere, but it won’t be a quick execution: the careful descent will probably take around 45 years, Baglin says, slowly bringing COROT deeper into the atmosphere until it finally burns up.

As with Kepler, COROT won’t end with the satellite: there’s still a treasure-trove of data to be explored.

And before you go all doom and gloom on me in the comments section, remember that NASA has selected the Transiting Exoplanet Survey Satellite (TESS) mission for a 2017 launch. While we are sad to see COROT and Kepler go, exoplanet research is still in its prime.

With the expansion of Earth's upper atmosphere due to global warming, it may only take 42 years.

Yeah, apparently it takes awhile! The PI told me current space law limits deorbitation to 25 years, and you have to have enough propellant onboard to slow the satellite significantly in order to do that. But COROT launched before that law took effect, so that's not in the game plan.

Transits of Venus: Deaths and Dilemmas 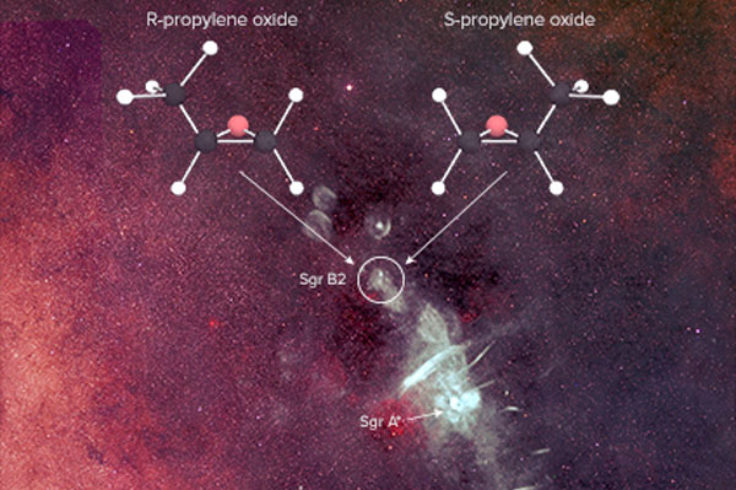