What happens to planets orbiting around stars that age past the main sequence and evolve into red giants? These enormous reddened stars — our Sun’s fate billions of years from now — may have significant impacts on the planet populations around them. A new study explores these impacts by looking at the orbits of gas giants closely circling evolved stars.

The wealth of data from the Kepler/K2 mission is still coming in — despite the spacecraft being nearly out of fuel! — and we’ve discovered thousands of exoplanets with its help. From these data, we can start to explore different populations of exoplanets: from small rocky worlds orbiting tiny dwarf stars, to gas giants around main-sequence stars like our Sun.

One exoplanet category we’re only just starting to learn about is that of planets orbiting evolved stars — stars that have left the main sequence and grown into enormous red giants. What happens to close-in planets when their star ages and inflates? What fate awaits us when this happens to our own Sun billions of years from now? And how did these planets arrive in their orbits in the first place?

Recent discoveries of gas-giant planets around evolved stars have allowed us to start exploring these planets as a population. In a new study, a team of scientists led by Samuel Grunblatt (Institute for Astronomy, University of Hawaii) explored the properties of two such planets in particular, and then put them into context with other known giant planets around both giant stars and non-evolved stars.

Grunblatt and collaborators used radial-velocity measurements of the giant planets K2-97b and K2-132b, made with the HIRES spectrograph on the Keck-I telescope in Hawaii, to explore the orbits of these two planets around their red-giant host star. They then compared these planets’ orbital eccentricities to those of other known giant planets orbiting both giant stars and dwarfs.

The authors find that for close-in planets, those orbiting evolved stars tend to have more eccentric orbits than equivalent planets around main-sequence stars. The difference is slight — a median eccentricity of ~0.152 vs. ~0.056 for close-in giants orbiting giant stars vs. dwarfs — but it’s enough to indicate a statistical difference between the two populations.

Why might this be? Grunblatt and collaborators propose that as these planets evolve, their orbits pass into a transient, moderately eccentric phase. As a result of rapid tidal interactions with their evolved hosts — which have much larger stellar radii and convective envelopes than main-sequence stars — the planets’ orbits shrink faster than they circularize. If this is the case, we’re observing these planets as they decay to their eventual fiery death.

How can we confirm this picture in the future? The K2 mission may be nearly over, but the NASA Transiting Exoplanet Survey Satellite (TESS) has only just launched, and it’s expected to observe more than a hundred times as many evolved stars as Kepler/K2. With TESS data on the horizon, we can hope that we’ll soon have the statistics needed to build the picture of planet evolution around giant stars. 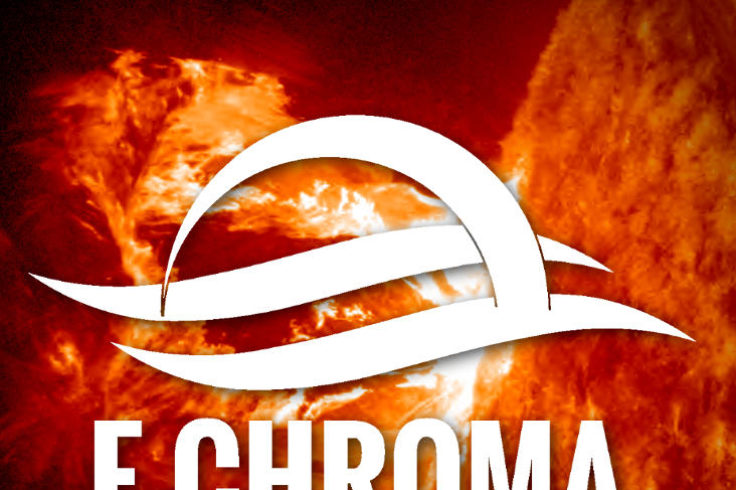 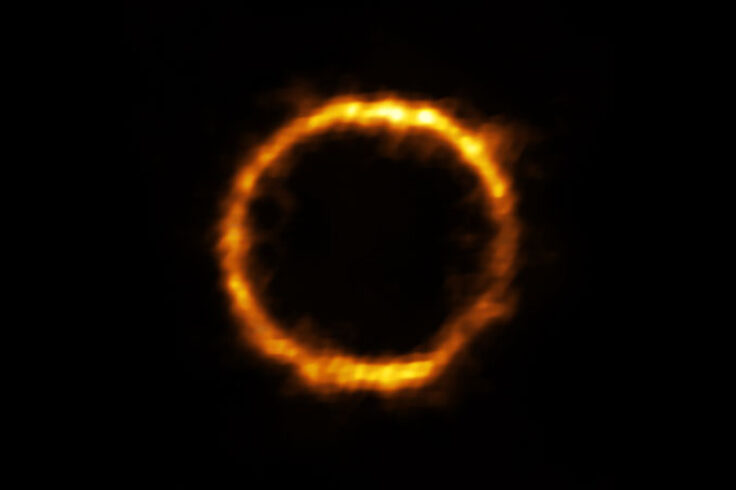 "Dead Ringer" for the Milky Way Found in Early Universe