With half of the world’s population now living in cities, many urban dwellers have never experienced — and maybe never will — the wonderment of pristinely dark skies. This loss, caused by light pollution, is a concern on many other fronts as well: safety, energy conservation, cost, health, and effects on wildlife. Yet, even though light pollution is a serious and growing global concern, it's one of the easiest environmental problems that you can address on local levels.

So here's your chance! From March 3rd to 16th, you're invited — along with everyone all over the world — to record the brightness of your night sky. It's easy and fun to do: first, you match the appearance of the constellation Orion with simple star maps of progressively fainter stars. Then you submit your measurements online, including the date, time, and location of your comparison.

In 2006 the Globe at Night effort garnered nearly 4,600 sky-brightness estimates worldwide. Organizers hope for much greater participation during this year's campaign, which runs March 3–16. Click on the map for a larger version.

With this quick and easy observation, you'll be participating in Globe at Night, an annual 2-week campaign that helps to address the light pollution issue locally as well as globally. You'll be joining thousands of other concerned skywatchers who care about the night sky. After all the campaign's observations are submitted, the project's organizers release a map of light-pollution levels worldwide. Over the last four annual campaigns, volunteers from more than 100 nations have contributed 35,000 measurements.

My favorite example of Globe at Night participation is a community-wide effort in Indiana that dovetailed with last year's campaign. Thousands of students from a school district observed Orion from their backyards, and these kids ended up contributing 20% of the 2009 Globe at Night data. But they did not stop there. They demonstrated how much darkness they'd lost by building a 3-D model of the land area covered by their data. Starting with 35,000 Lego blocks stacked six layers high (the higher the stack the darker the sky), they took away 12,000 blocks to represent a sky nine times brighter than an ideal sky. The students presented their findings to local leaders and were honored for their efforts.

Monitoring our environment will allow us as citizen-scientists to identify and preserve the dark sky oases in cities and locate areas where light pollution is increasing. All it takes is a few minutes during the March 2010 campaign to measure sky brightness and contribute those observations on-line. Help us exceed the 15,000 observations contributed last year. Your measurements will make a world of difference.

An associate scientist and education specialist at the National Optical Astronomy Observatory, Connie Walker is director of the Globe at Night campaign. 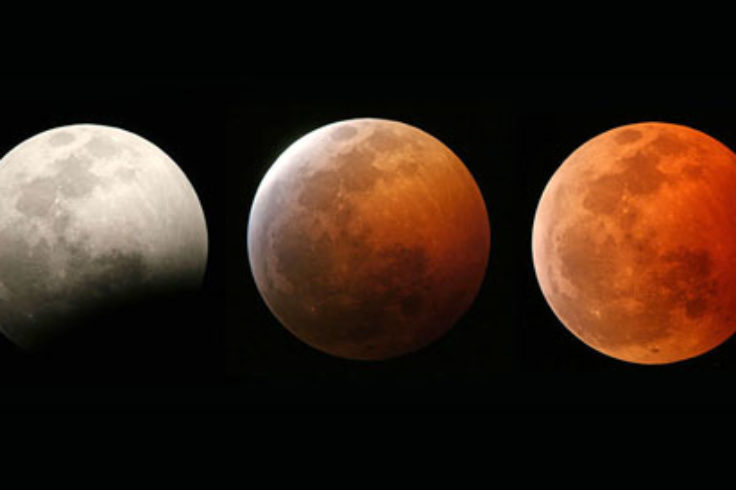 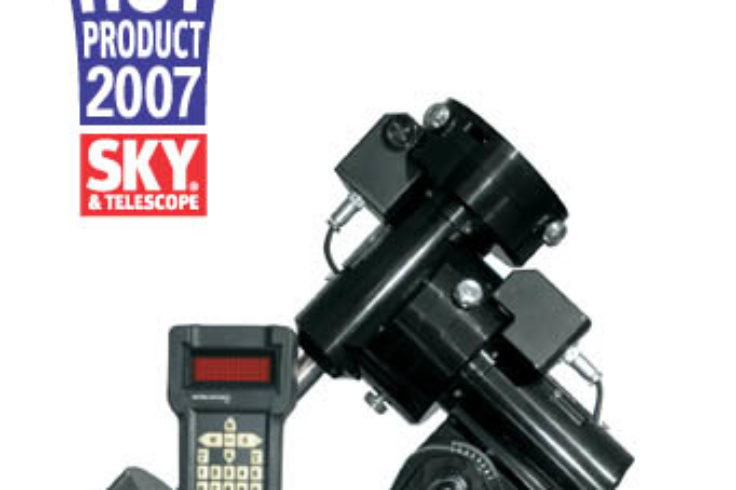 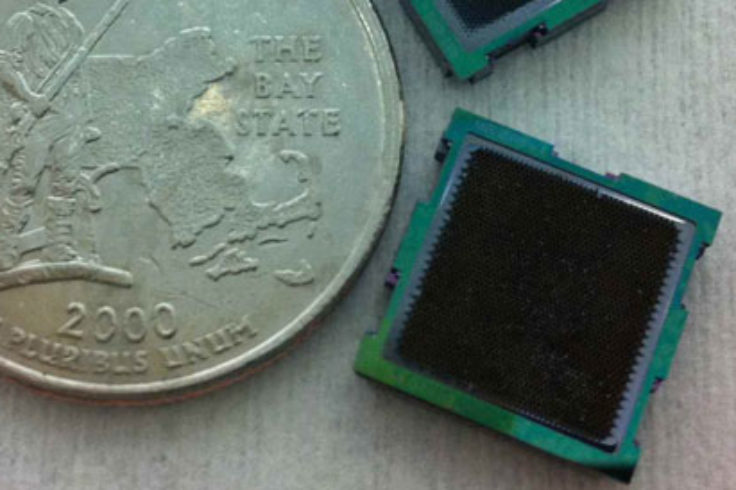 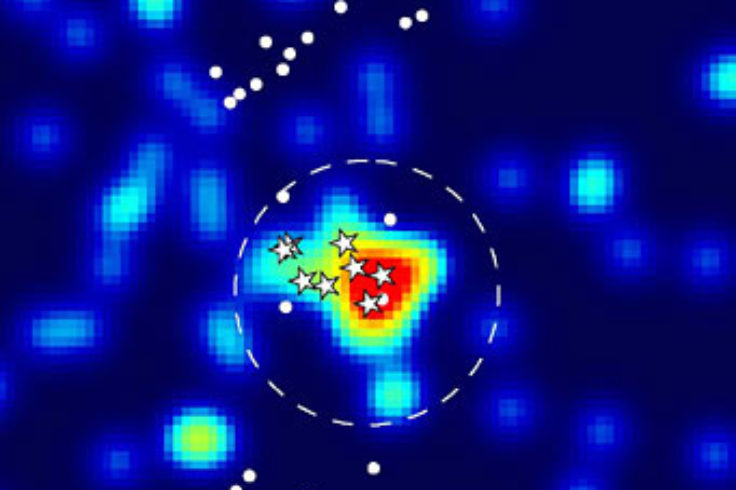